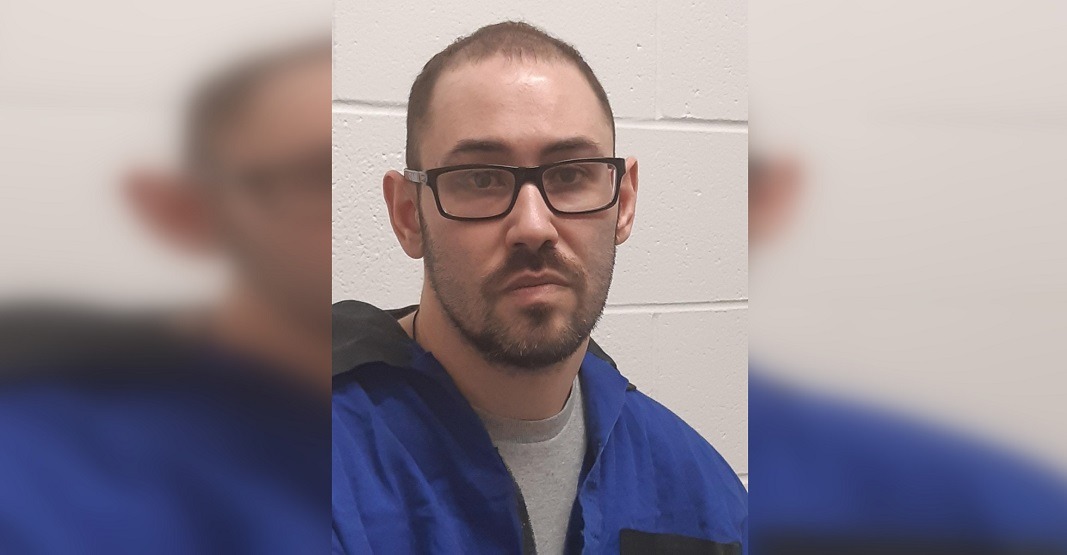 The Calgary Police Service has issued a release warning the public that a high-risk sexual assault offender has just been released into the community.

Michael Delmas, 36, was convicted of one count of sexual assault in Medicine Hat, resulting in a six and a half year sentence.

The release states that he assaulted a woman known to him, and that he had faced previous convictions including sexual interference, sexual assault, robbery, possession of a controlled substance, possession of property obtained by crime, flight from police, fraud, theft, break and enter, and possession of a prohibited or restricted weapon.

“The Calgary Police Service is issuing this information and warning after careful deliberation and consideration of all related issues, including privacy concerns, in the belief that it is clearly in the public interest to inform members of the community of the release of Delmas,” the release states.

Delmas is described in the release as 180 lbs, 5’11” tall, with a medium build, brown eyes, and brown hair.

While the Calgary Police Service has released this information in an attempt to enable the public to take precautionary measures, they warn against embarking “on any vigilante action.”