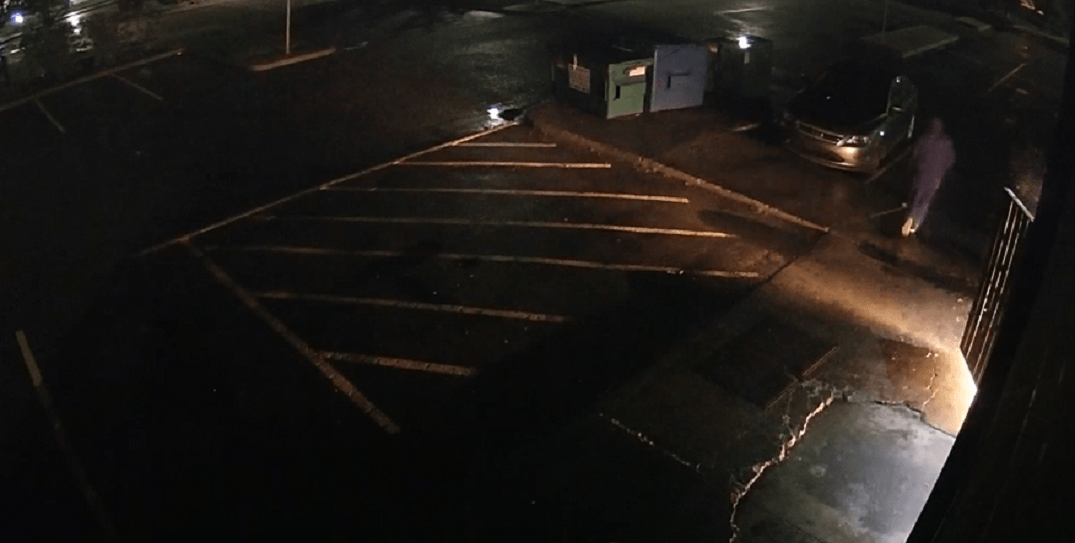 The Calgary Police Service has issued a release detailing an alleged arson that set the recycling and garbage storage of the restaurant aflame at around 4:20 am on Monday, August 26.

Police believe that a suspect had started a fire in the storage area before fleeing the scene, and the Calgary Fire Department was forced to respond to put the fire out.

Police are now asking the public’s assistance in identifying the suspect, who is described in the release as having a medium build and to have been wearing a dark hoodie and black Adidas track pants with blue stripes on the sides going down the legs. 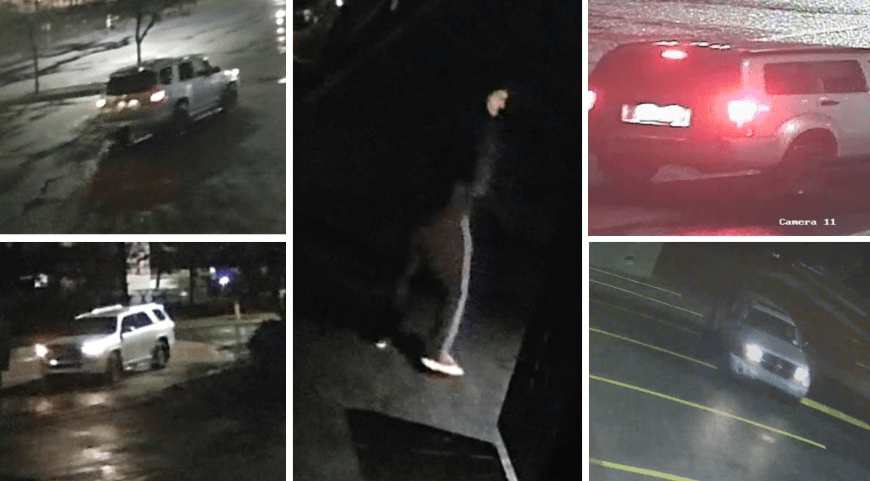 Two vehicles are also being investigated in the case, as both were seen in the restaurant’s parking lot shortly before the alleged arson occurred.

A silver Toyota 4 Runner and a silver Dodge Nitro with a broken front bumper are both being sought by CPS in connection to the investigation.

Multiple photos of the vehicles have been released by police, as well as a video showing a man light what appears to be a match and throwing it into a doorway, igniting a larger fire.

Anyone with information on the vehicles, the suspect, or the alleged incident is asked to contact the Calgary Police Service’s non-emergency number at 403-266-1234. Tips can also be left anonymously through Crime Stoppers by calling 1-800-222-8477 or through their website.