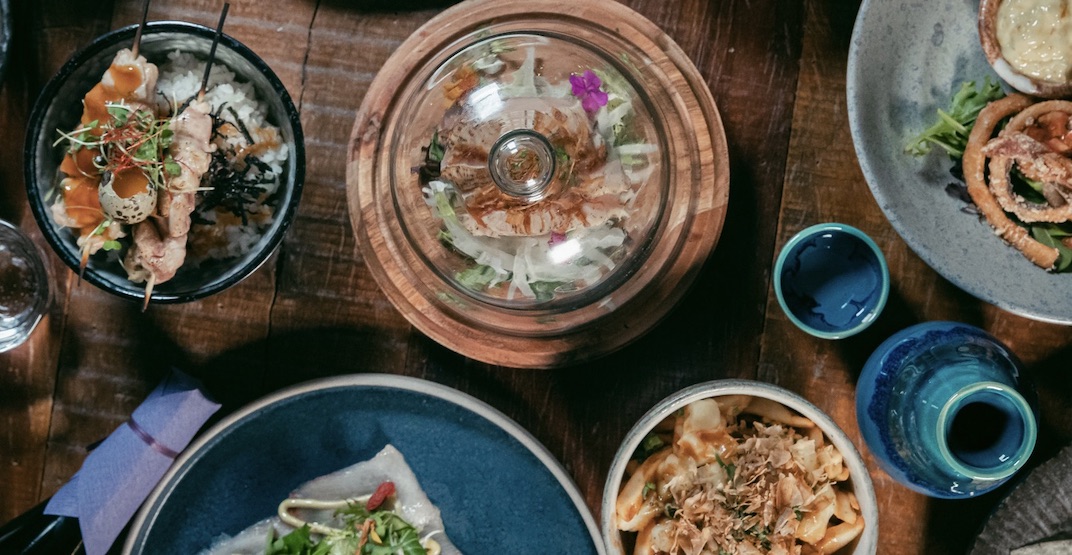 Earlier this week we told you that a new secret restaurant was opening in Calgary, and no, we’re not talking about brand-spanking-new spot EIGHT.

Hidden eatery Ajito is slated to open inside of Sho Sushi, located at 7212 Macleod Trail SE, and the team has shared the official opening date with us.

Customers can now mark their calendars for Monday, January 27, because that’s when they can head to the back of Sho Sushi and find the red Coca Cola fridge door (aka the entrance). 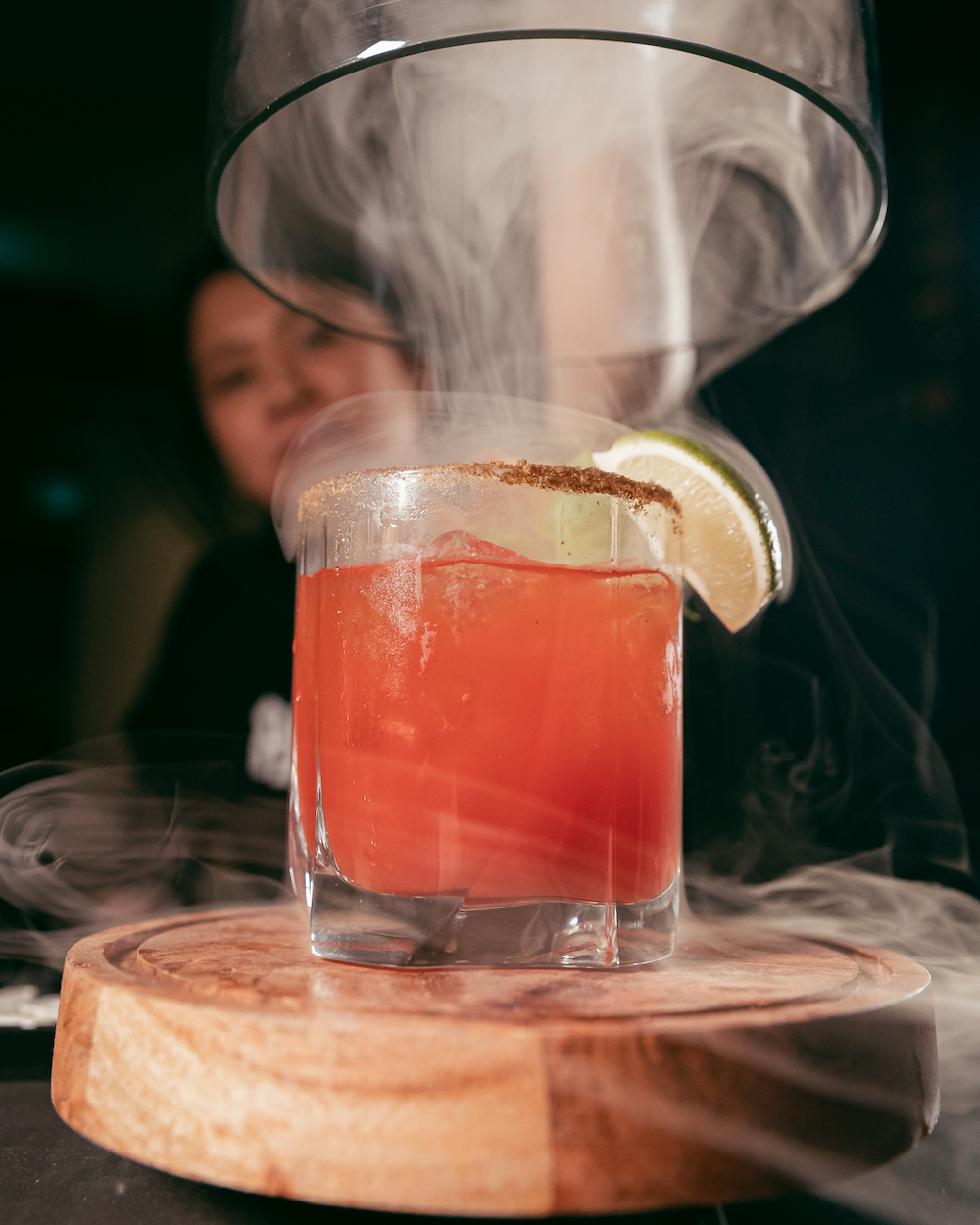 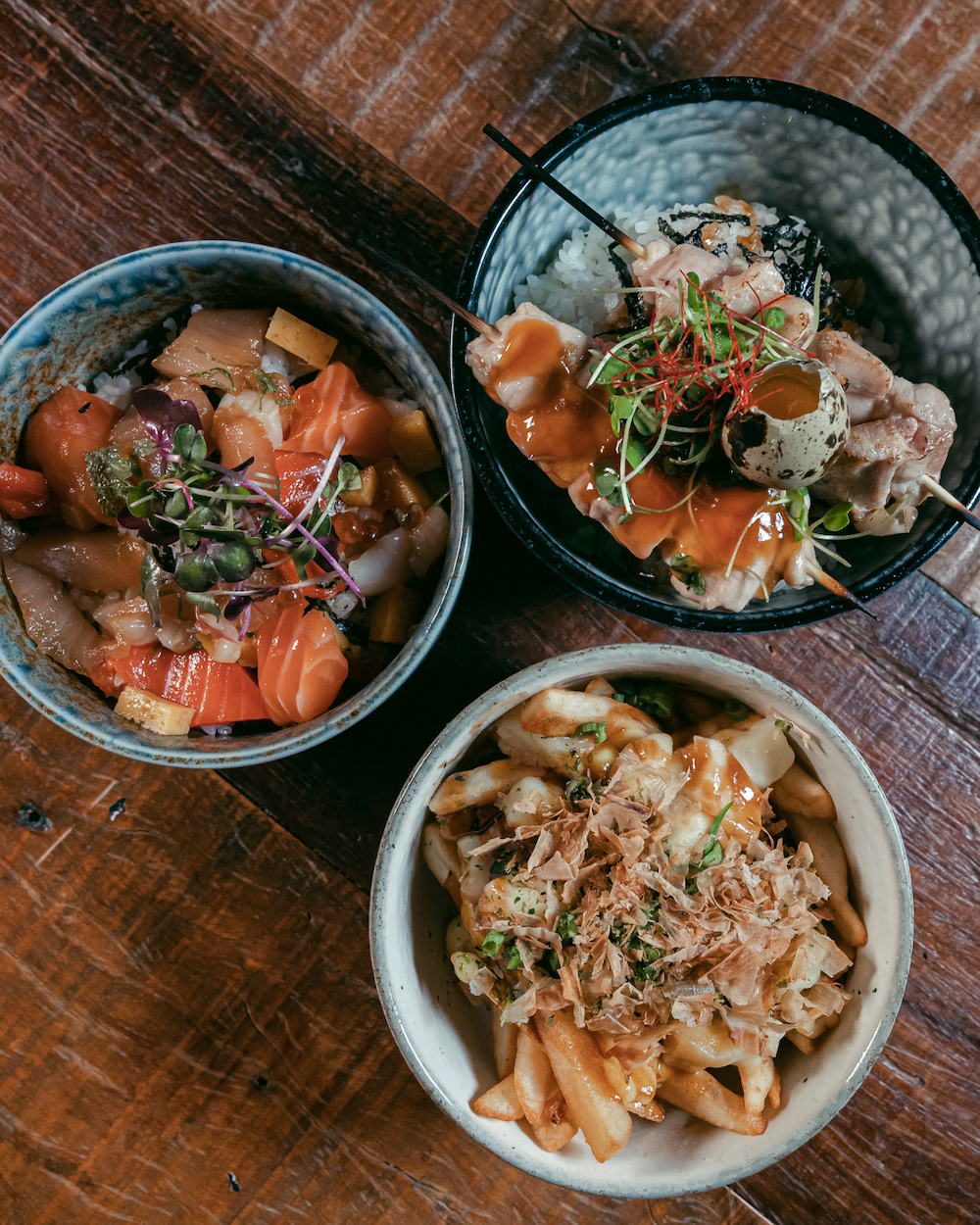 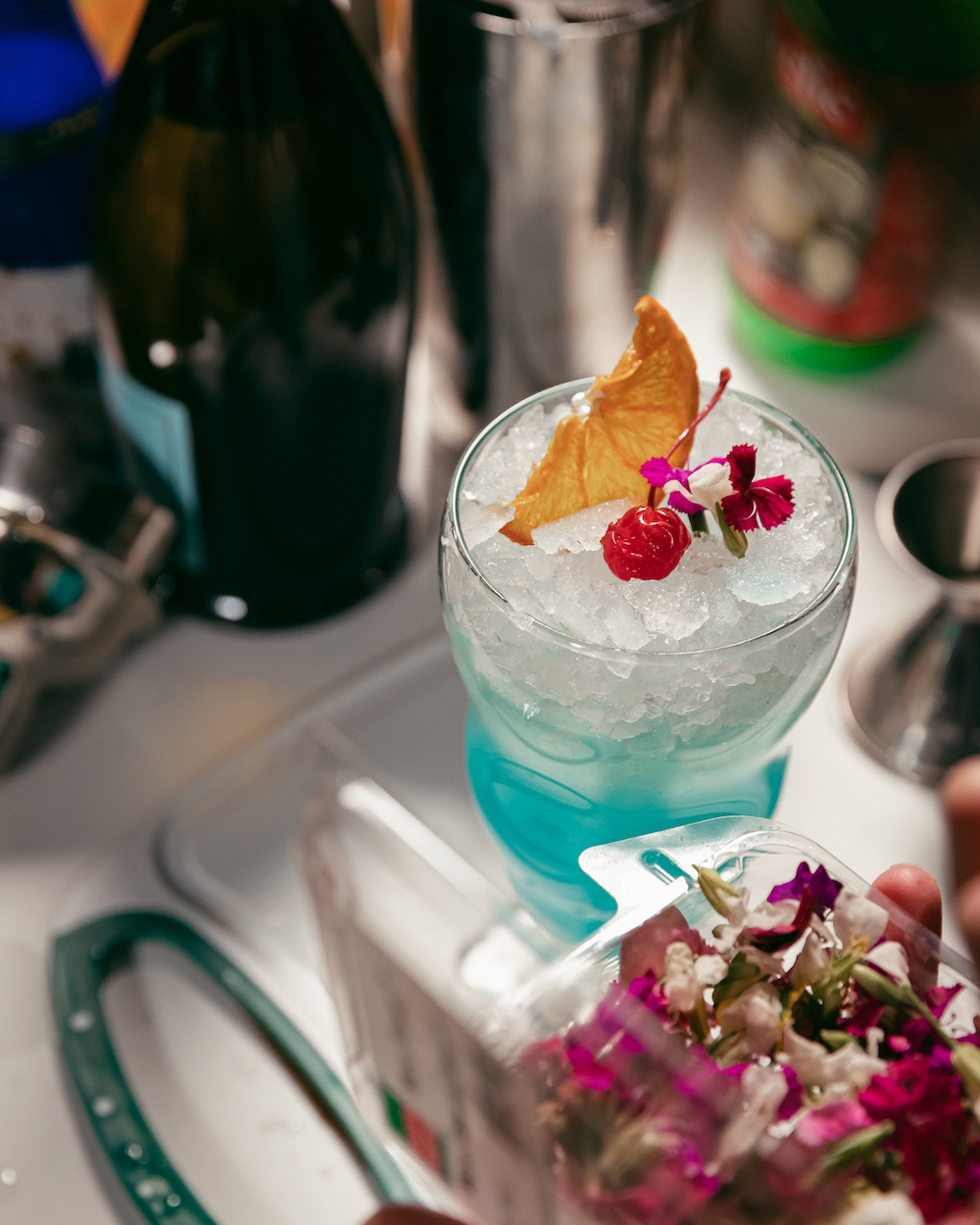 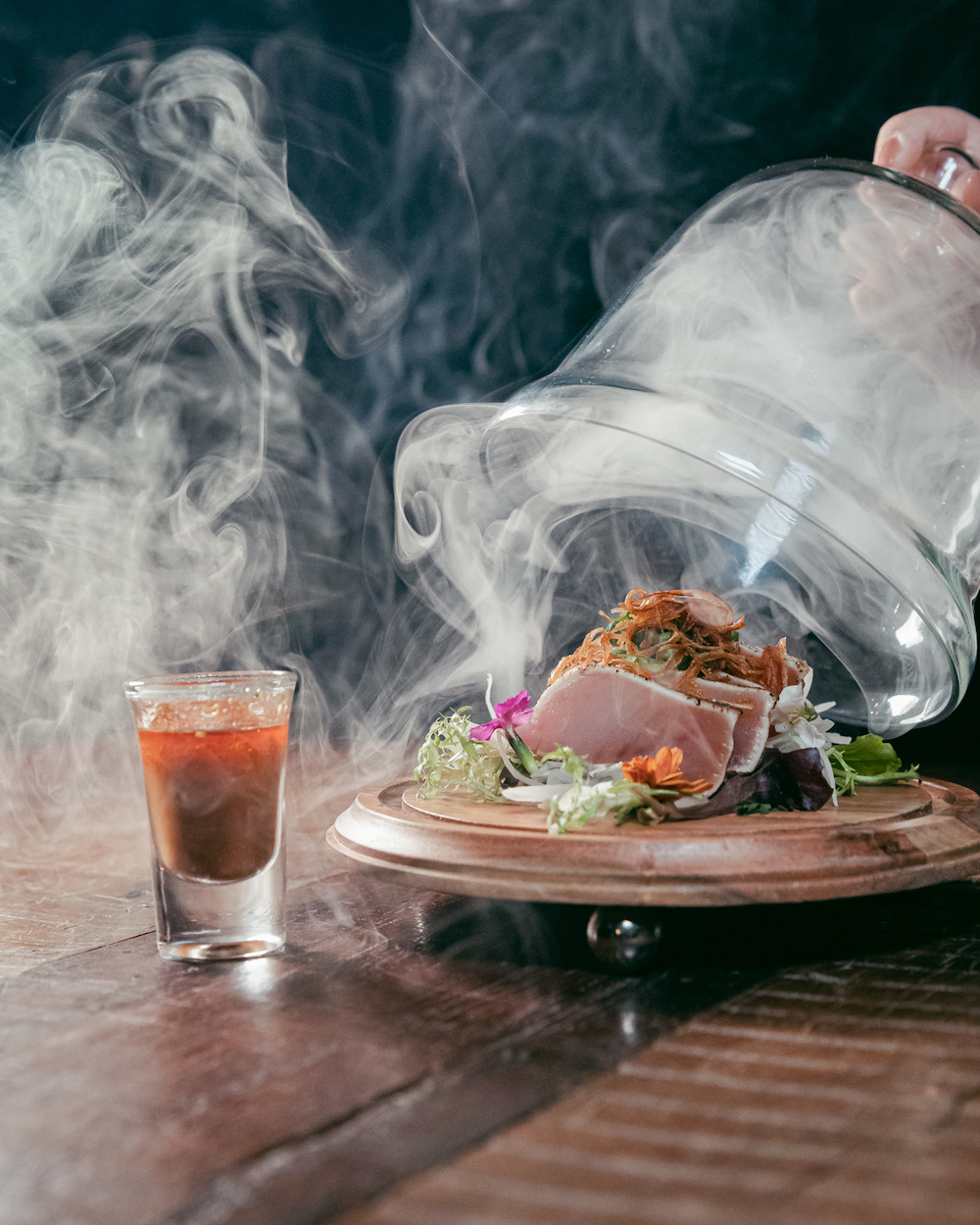