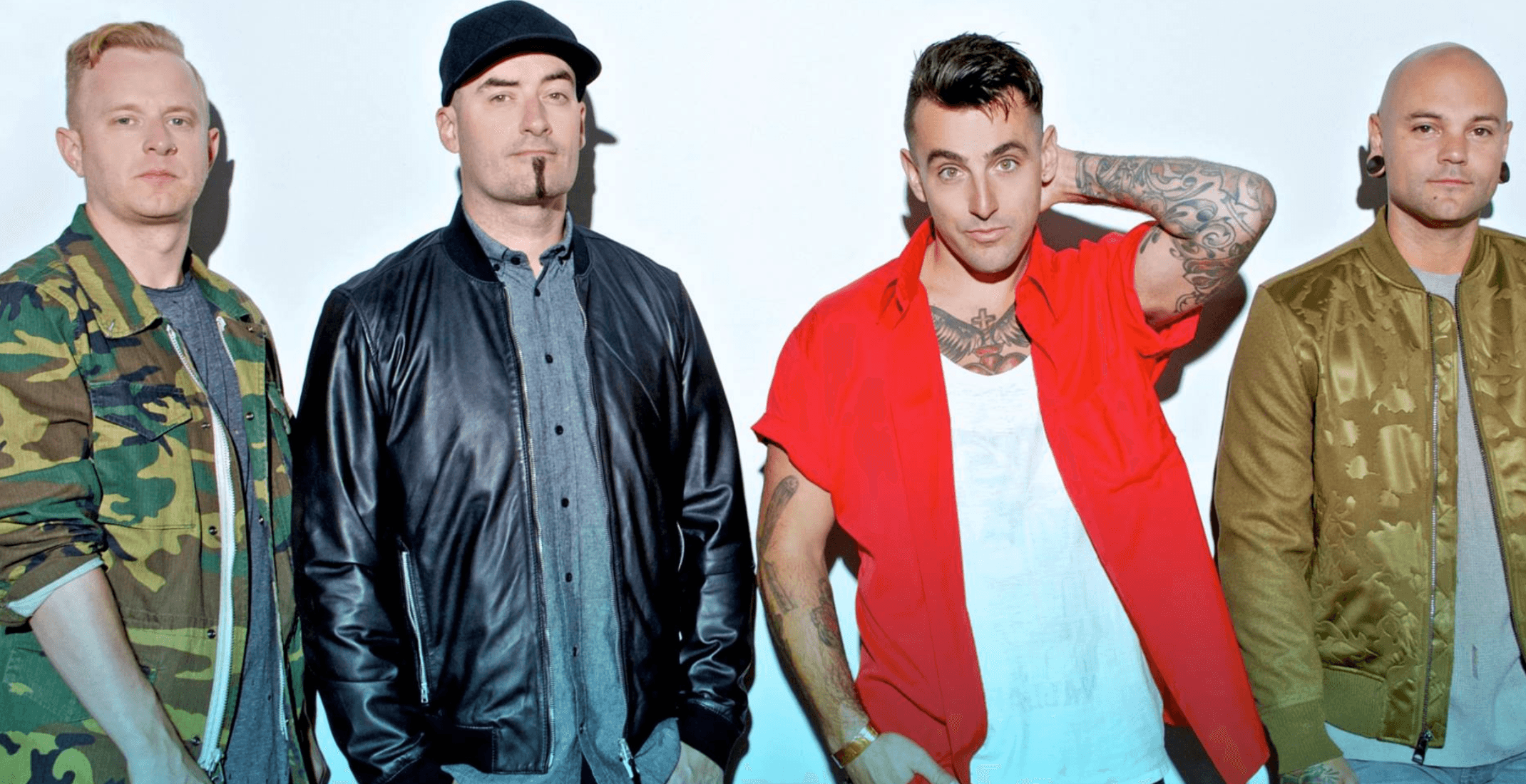 Canadian pop-rock band Hedley will continue their cross-Canada “Cageless Tour” but will withdraw from all of their Juno nominations after allegations of sexual misconduct against the group were brought to light on social media.

“In the coming days – and throughout this current tour – we intend to take responsibility, and talk about how we have let some people down, and what we intend to do about it,” said Hedley in a statement.

“That starts right now. As a band, we have decided to withdraw our name from consideration for any awards at the JUNOs. We do not wish to be a distraction at Canadian music’s biggest night or to, in any way, take the focus away from the tremendous honour that is the JUNO awards.”

Allegations against the band surfaced last week. An anonymous Twitter account under the username @_cndnpsycho, began retweeting allegations of misconduct while tweeting their own perspective about the group.

Since then, a movement has grown online as a number of individuals began sharing their negative experiences with the band online, using the hashtag #OutHedley2k18.

Following the social media firestorm, the organizers announced the band will no longer perform at the upcoming Juno awards in Vancouver.

After careful consideration of the situation and in discussions with the band, CARAS and Hedley have decided that the band will not be performing at the 2018 JUNO Awards.

The band responded with a statement posted on their Facebook page, stating that they “realize the life of a touring band is an unconventional one.”

And while all members of the group are now either married or in a long-term relationship, the band says “there was a time, in the past, when we engaged in a lifestyle that incorporated certain rock and roll clichés.”

However, Hedley will continue on tour, playing a show in Barrie, Ontario, tonight and will travel to other stops in Ottawa, Laval, and Atlantic Canada.

“We want to ensure that everyone understands our collective commitment to change, and to do better, is real. Saying a rock’n’roll lifestyle was to blame – or saying certain things happened because we were younger – isn’t good enough. We owe it to our families, our crew, our friends – and most of all, our fans – to do and be better,” said Hedley.

“The easy thing to do would be to cancel the tour and hide. We don’t intend to do that. We intend to start making positive changes, starting right now.”