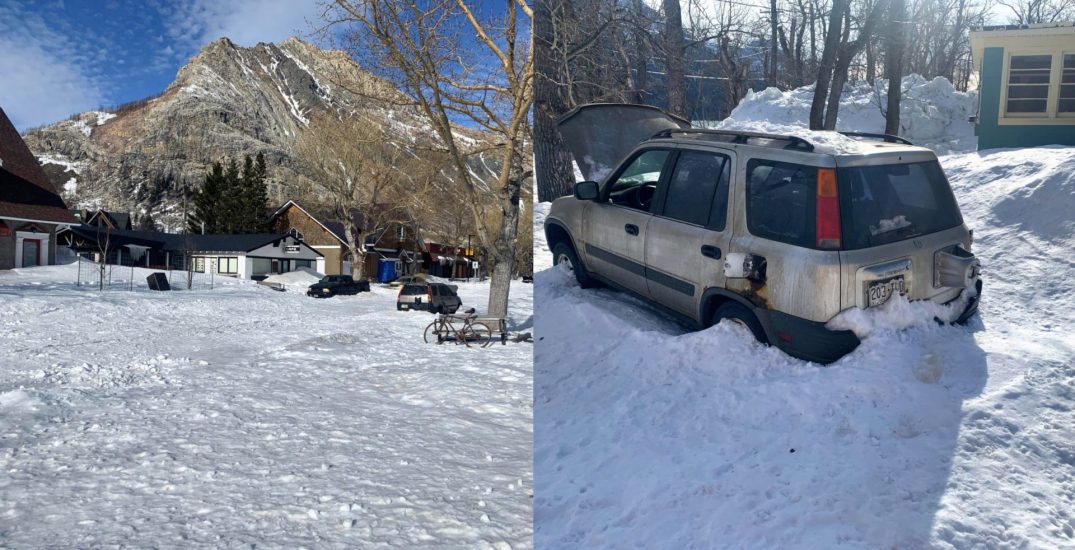 Filming for upcoming HBO series The Last of Us has been taking place in Alberta since last year, and production has now headed to its most southern location in the province yet.

Waterton Lakes National Park is the latest Alberta spot to get a post-apocalyptic makeover for the show, occurring alongside the news that The Last of Us likely won’t be released until 2023.

IMDb had previously revealed that the series would air on HBO Max in 2022.

During an interview with Deadline, HBO and HBO Max Chief Content Officer Casey Bloys said that the production is “still shooting in Canada,” and that viewers wouldn’t be seeing it in 2022. “I imagine you will see it in ’23,” Bloys added.

Bloys went on to share his enthusiasm for the project. “I have seen some early episodes and I’m very excited,” he told Deadline. “Craig [Mazin] did Chernobyl for us, he is a fantastic writer and director. What I’ve seen looks amazing, so I’m excited for it, but it will not be in ’22.”

It may be disappointing news for those eagerly awaiting the show, but it sounds as if it’ll be worth the wait.

The show follows a smuggler, Joel, as he escorts a young girl across a post-apocalyptic United States, and is based on a video game by the same name.

The Last of Us has been spotted filming in Canmore, Okotoks, at the Legislature Building in Edmonton, at malls, post-secondary schools, and other areas in Calgary, and, most recently, in Waterton Lakes National Park.

Images shared on social media on February 15 show abandoned cars half-buried in plenty of snow and production equipment in Waterton.

The vehicles appear to have Colorado license plates on them 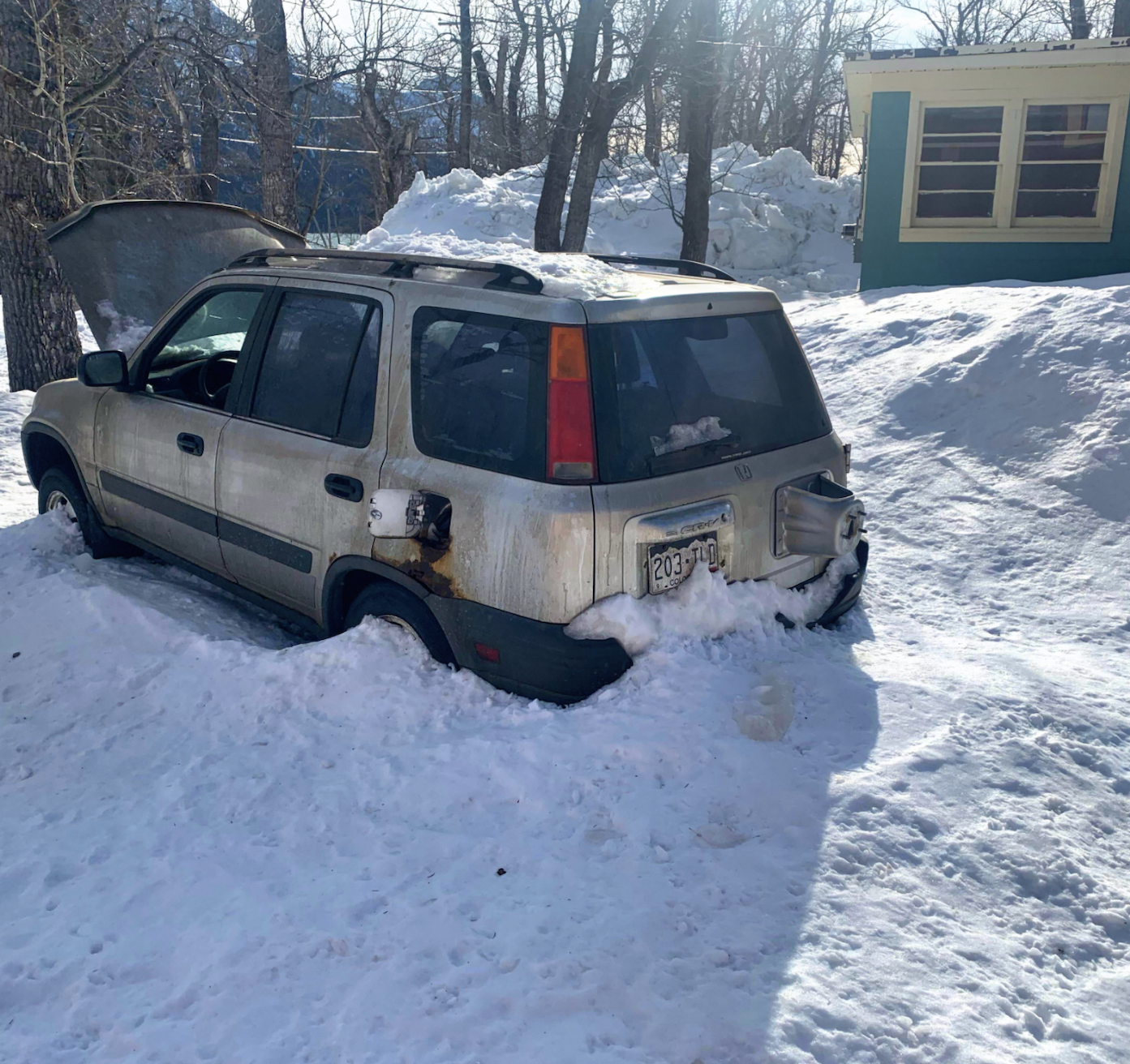 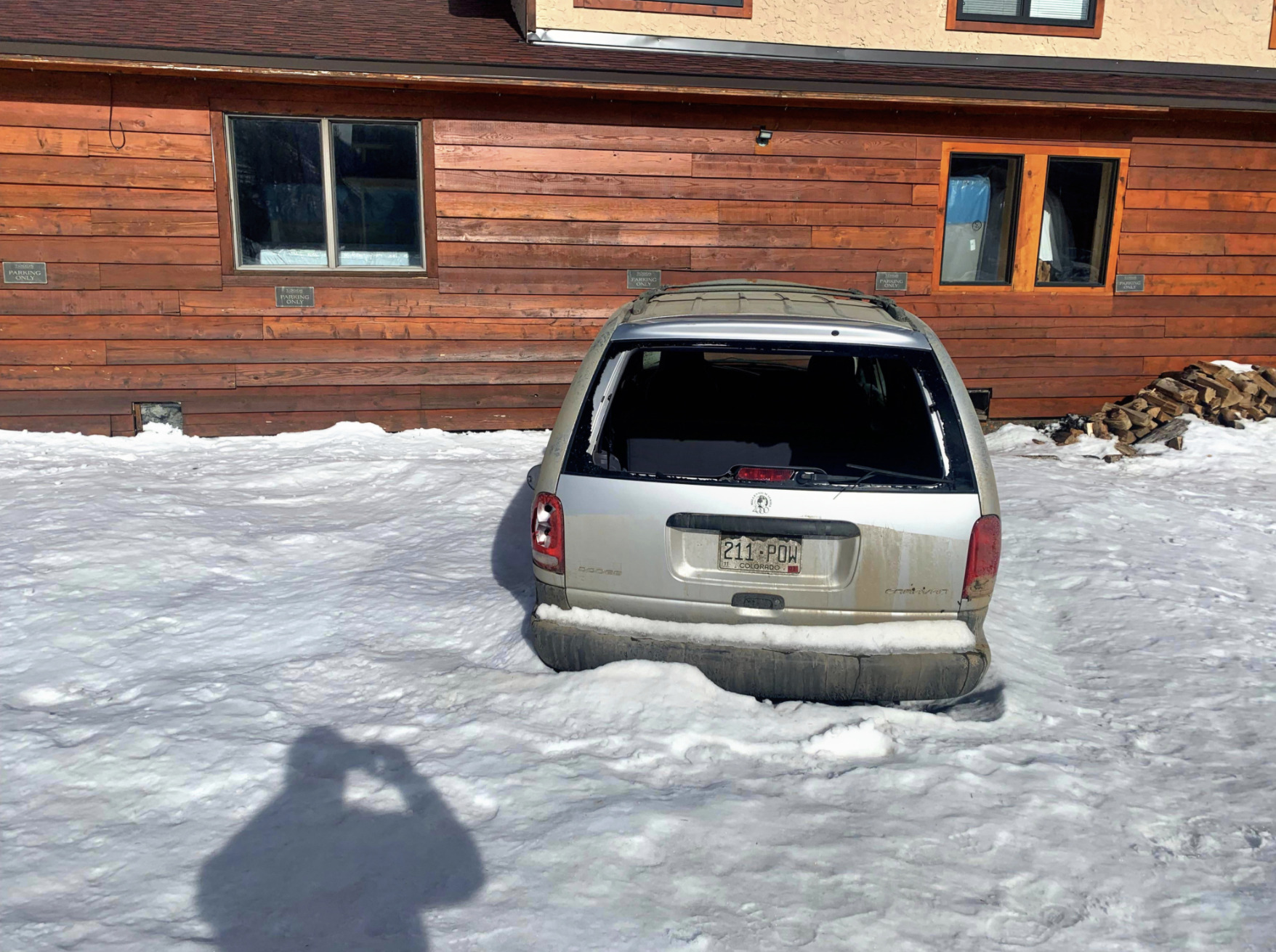 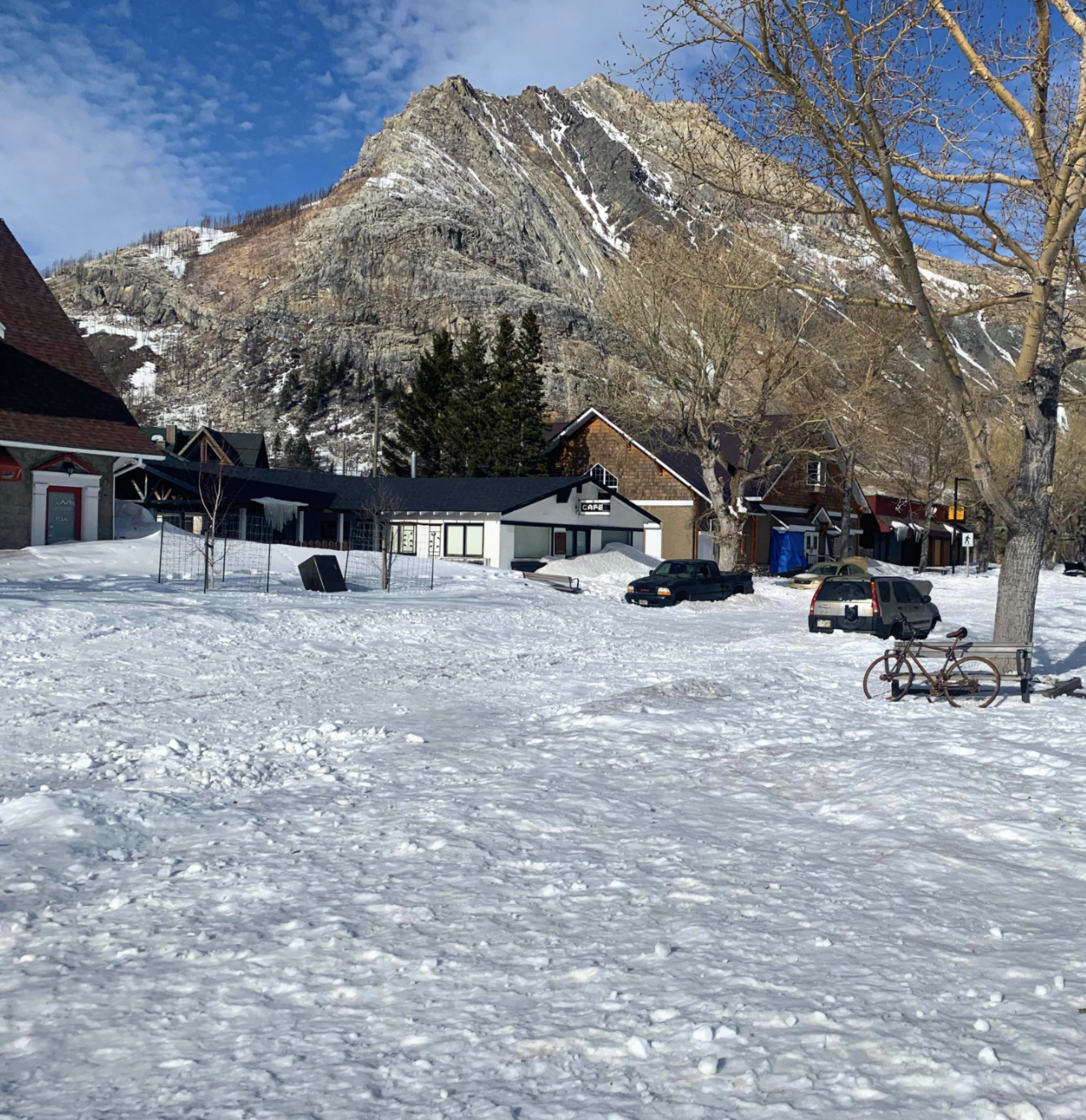 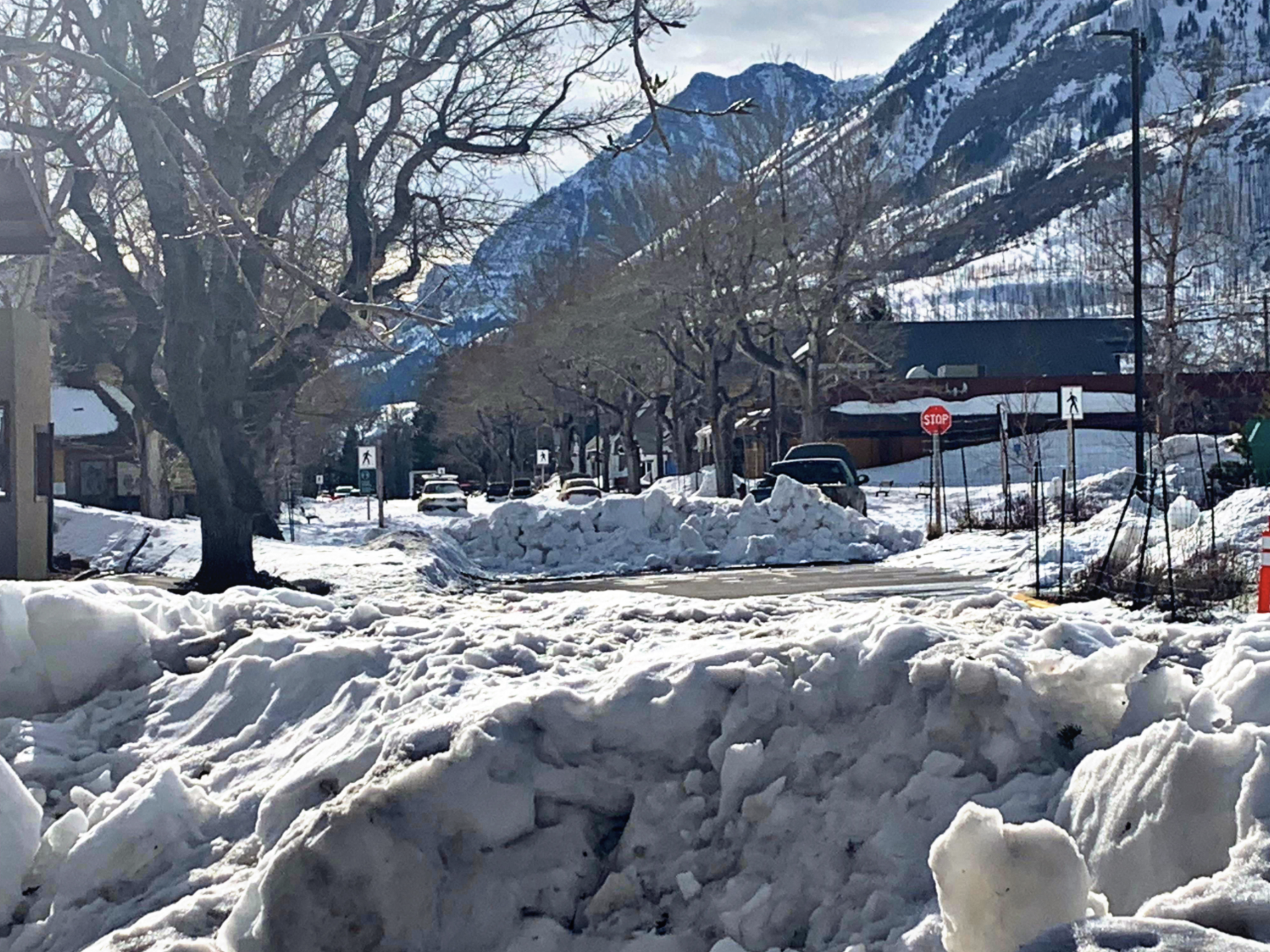 According to ACTRA Alberta, filming for the project began in July 2021 and is set to wrap in June 2022, so keep your eyes peeled as other areas of the province could be zombie-fied in the next few months.