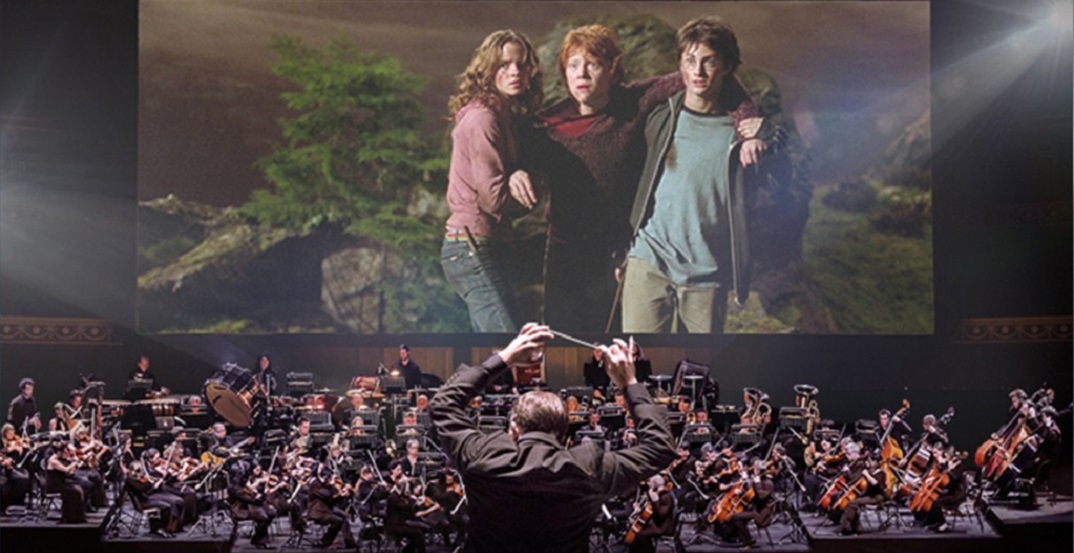 Harry Potter and the Prisoner of Azkaban in Concert (Calgaryphil.com)

It has been 16 long years since Harry Potter and the Prisoner of Azkaban was first seen on the big screen, but HP fans in Calgary will get another chance to watch the magical movie in a theatre setting this upcoming March.

Harry, Hermione, Ron, Sirius Black, and the massively misunderstood Hippogriff, Buckbeak, will be seen on the screen at the Southern Alberta Jubilee Auditorium for three shows this winter, accompanied by a full orchestra that will bring the iconic soundtrack to life.

Following two eventful (to say the least) years at Hogwarts, the gang is back at it for the grittiest, darkest adventure yet.

Dementors are prowling about the castle, a murderer is on the loose, and — most worrisome of all — Ron’s rat, Scabbers, has gone missing.

The Calgary Philharmonic Orchestra will be on scene for the shows to provide the soundtrack, bringing John Williams’ score to life in real time with the movie.

Calgarians will have three chances to attend the screening/performance, with the first landing on Thursday, March 12, the second on Friday, March 13, an the third on Saturday, March 14.

Tickets to the shows are currently available at the Calgary Philharmonic Orchestra’s website starting at 53 galleons (or, to all you muggles, “dollars”) each, and all shows are set to start at 7:30 pm.

Harry Potter and the Prisoner of Azkaban in Concert 2020