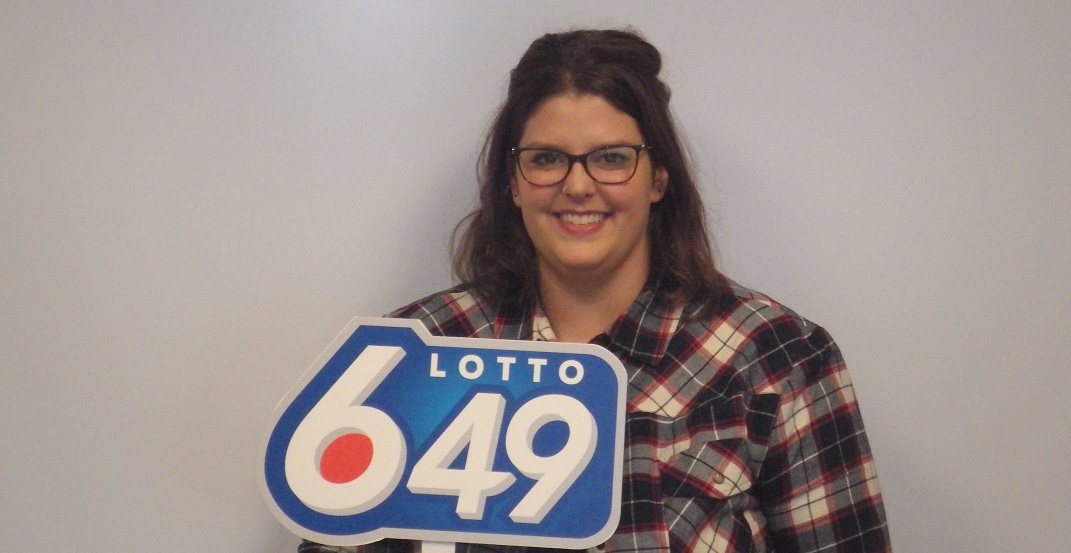 Cleaning usually leads to finding a few quarters between couch cushions, or maybe the occasional Toonie crammed in between the driver’s seat and console — but one Alberta woman found herself a million dollars while cleaning her car.

Redcliff’s Erin Taefu was cleaning out her car after a trip in December when she found a few lottery tickets that she hadn’t yet checked, according to a release from the Western Canada Lottery Corporation.

She used the WCLC app to check those tickets and a few she had in the house, resulting in an exact match with October 12’s $1 million guaranteed prize numbers.

“I just couldn’t believe it,” she said in the release. “I was in complete shock. I had to keep going back and scanning it on the app.”

While Taefu redeemed her prize a few months after the draw, she was still able to claim the life-changing prize. Had she decided to clean her car out roughly nine months later, and that million dollars would have been gone, seeing as the cut-off for claiming is one year after the draw.

Thankfully for her, she didn’t wait quite that long, and now plans to use the majority of her winnings to “invest for the future and to live mortgage-free,” according to the release.