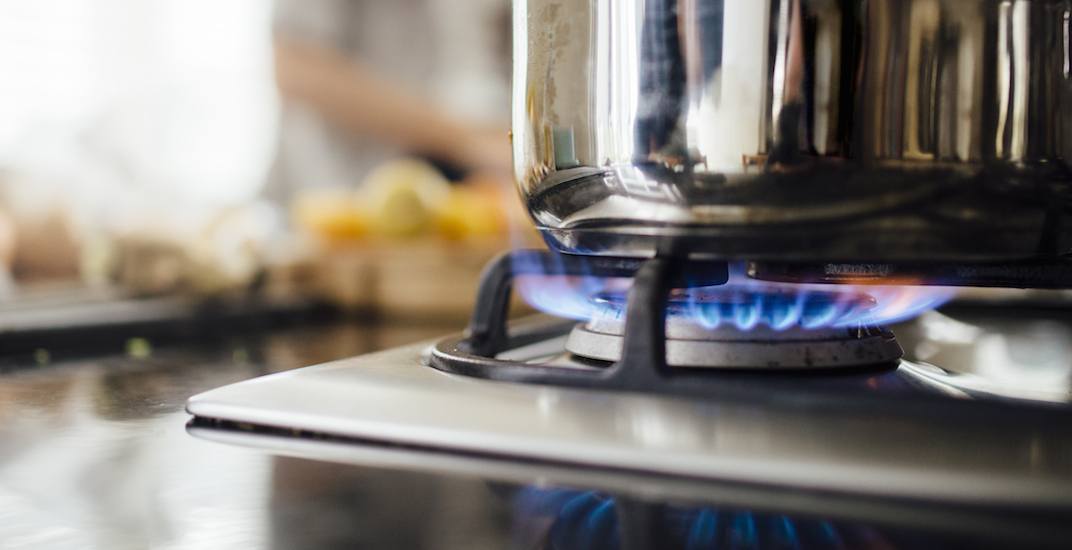 Calgarians will start seeing some relief on their natural gas distribution charges in 2020.

A release from the City of Calgary states that the Alberta Utilities Commission found that natural gas customers in the city were being overcharged after receiving multiple submissions from the public.

The City of Calgary’s Gas, Power, and Telecommunications Committee then intervened, resulting in a city-wide reduction in customer rates starting this January.

The reductions will be carried out over the next 10 years, beginning with a 13% reduction in the first year and a further 4.61% in each of the remaining years.

The savings will be in effect regardless of which gas marketer Calgary customers use, and will be seen for both residents and businesses.

The total dollar amounts saved are “subject to commercial confidentiality,” according to the release, though it is stated that the reductions will be coming from a 10-year, $1.2 billion contract.

A review will be held later this year to ensure that natural gas distributors are complying with the AUC decision, according to the release.