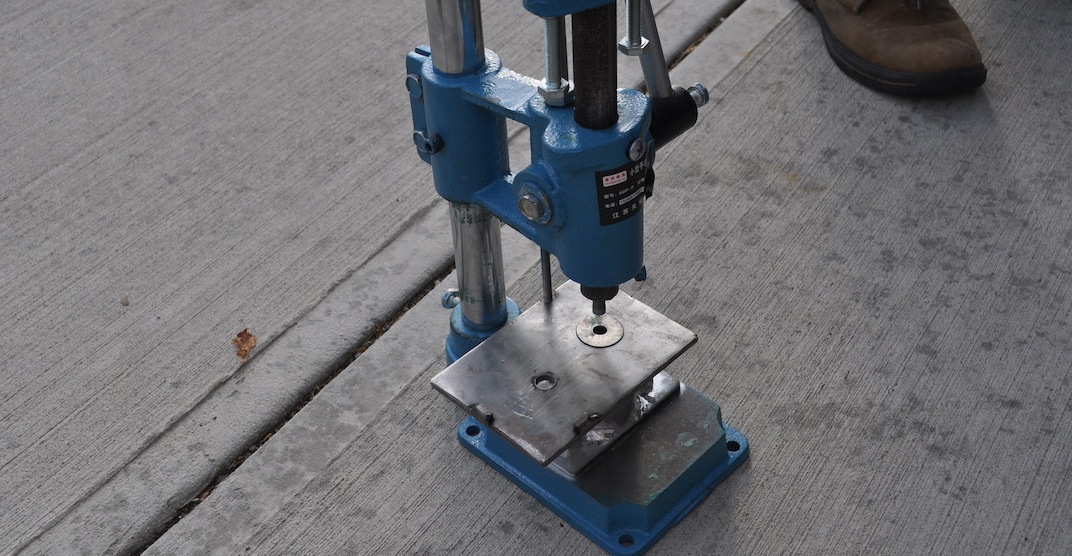 The money may have been fake, but the drugs, guns, and ammunition were as real as it gets.

During the stop, police found 100 fentanyl pills, $58,000 in fake Canadian cash, a handgun, and more items relating to drug dealing.

Behrooz Rafizada, 27, and Jocelynn Saliba, 28, were arrested and a search was conducted on their residence. 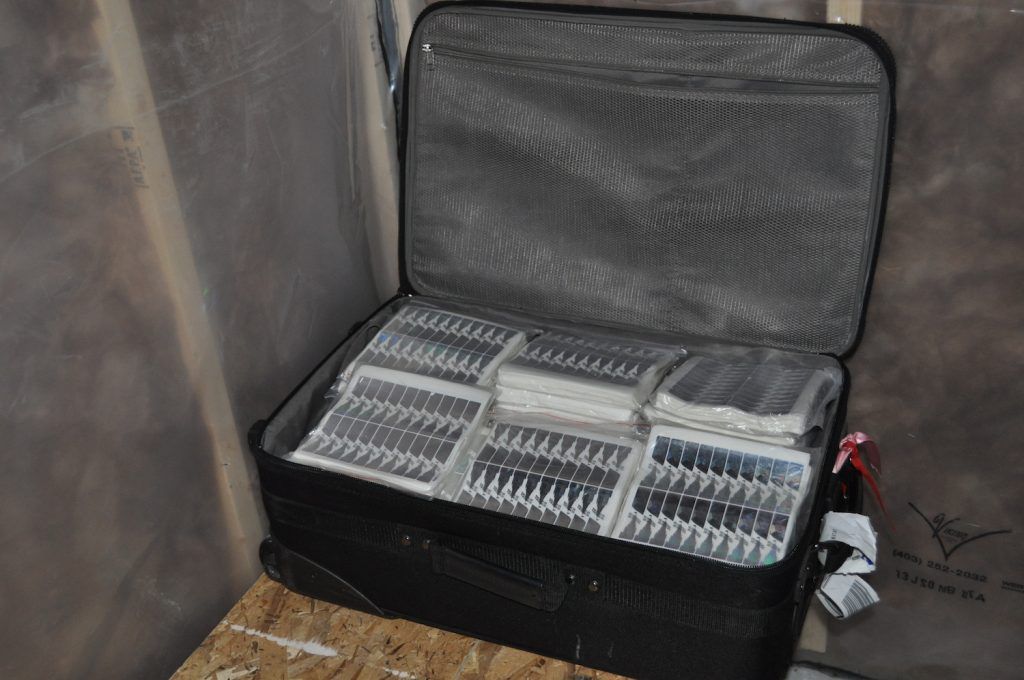 The couple faces 59 charges in relation to drug trafficking, firearms, and production of a controlled substance.

The charges include those under the newly established Provincial Legislation for Pharmacy and Drugs Act, which makes it illegal to own, operate, or possess pill-making equipment without a license. The act states that a first time offender will receive a maximum fine up to $50,000.

“The CPS aims to address root causes of crime through crime reduction strategies and community partnerships to ensure Calgary remains a safe place to live,” the release read.