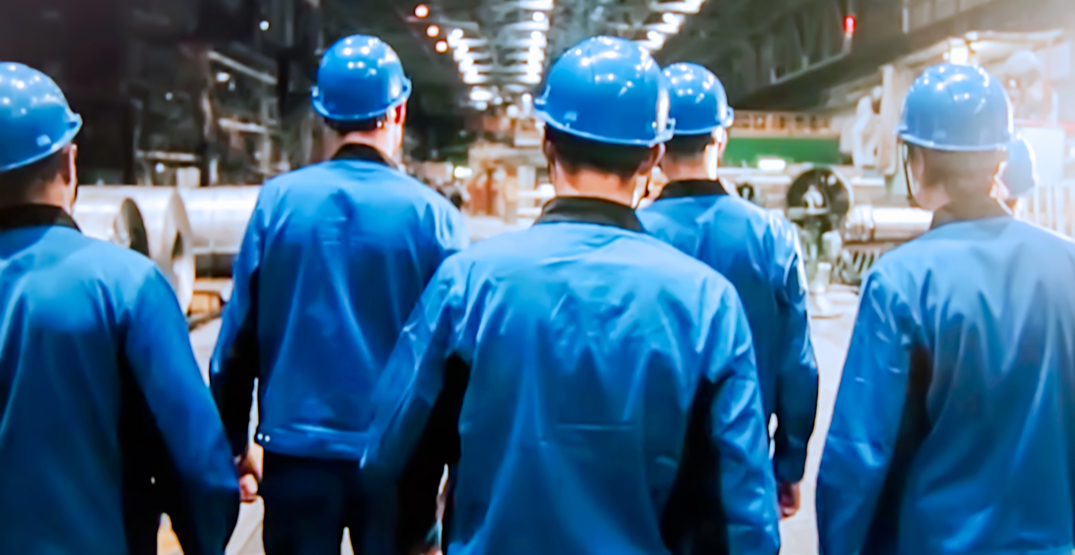 It’s been a tough year for everyone.

With the pandemic shutting down the economy back in March, many Albertans are still reeling from the hit to their employment six months later.

A new poll from Ipsos found that 53% of Albertan respondents are still experiencing some form of distruption to their employment or that of someone in their household, whether it be reduced pay, fewer hours, or a complete layoff.

While many Albertans, and Canadians, have been relying on financial support from the government over the past few months, it may be coming to an end soon.

“A majority of Albertans are still experiencing COVID-related disruptions to their household income,” said Donna Carson, a Calgary-based Licensed Insolvency Trustee with MNP LTD, in the release.

“As creditors begin looking to collect deferred payments, and short-term financial relief comes to an end, many will find their pre-pandemic debt problems compounded.”

The release notes that 10% of Albertan respondents have had to postpone payment on their bills at some point during the pandemic, while 22% stated that they are currently working reduced hours.

“While we have yet to see evidence that proves Albertans have taken on significantly more debt since March, it seems like some will be forced to rely on credit when government relief and deferral measures run out,” said Carson.

“The problem here is that they will be borrowing against future paychecks, and that leaves a hole in the next paycheck. And so begins a cycle that is very difficult to get out of.”

As for Canada as a whole, 21% of Canadian respondents stated that they would need to defer their mortgage payments if the financial support from the government were to end, and 16% stated that they’d need to sell their house.