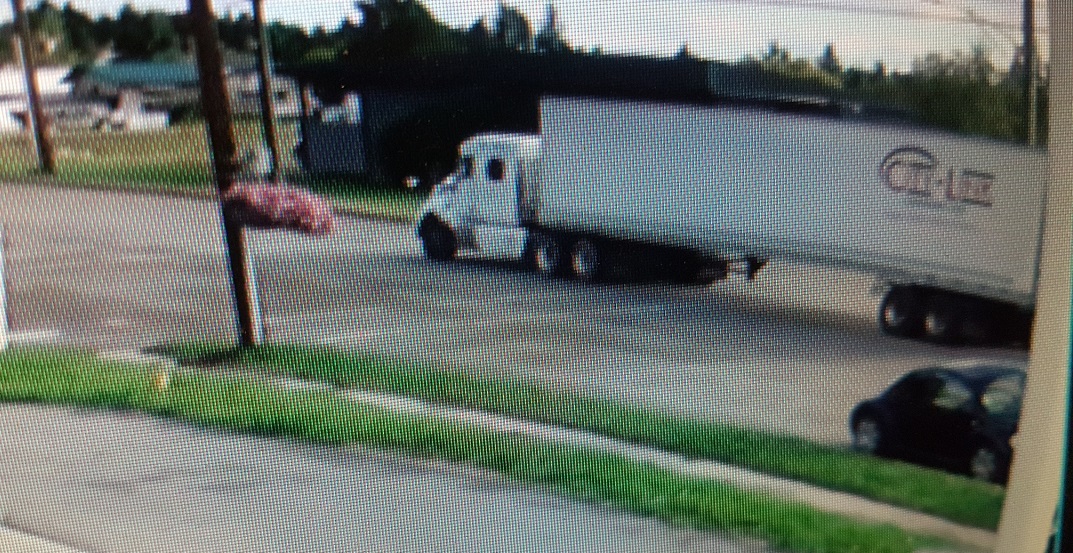 Just when we thought 2020 couldn’t get any weirder.

Two strange thefts have been reported to RCMP in Alberta this September, and both were carried out by trucks operating under the same fake name.

According to a release from Brooks RCMP, a transport truck hauling a full load of beef from the JBS plant to the United States never reached its expected destination. Police later found that the truck had been operating under the name “Transport Pascal Charland” out of Chateuguay, Quebec, and had provided fraudulent documents. 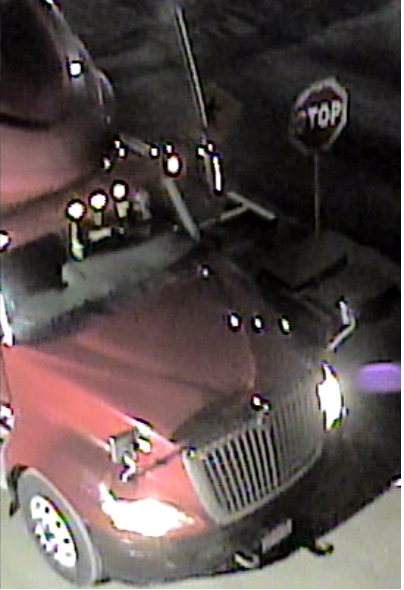 The beef, which is worth over $230,000 according to the release, remains unaccounted for.

The suspect in the first incident was described by Brooks RCMP as a tall Caucasian man with short, slightly balding brown hair, a heavy build, and wearing blue jeans, a black T-shirt, yellow fluorescent vest, and a surgical mask. 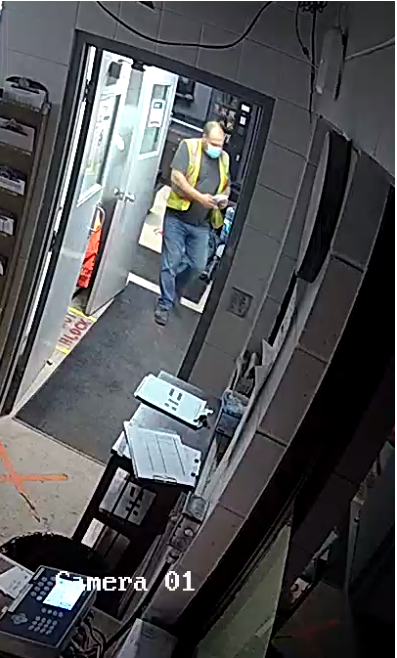 The suspect in the Thorsby theft is described as a 5’6″ tall unshaven Caucasian man, 30 to 40 years of age, with a heavy build and short brown hair.