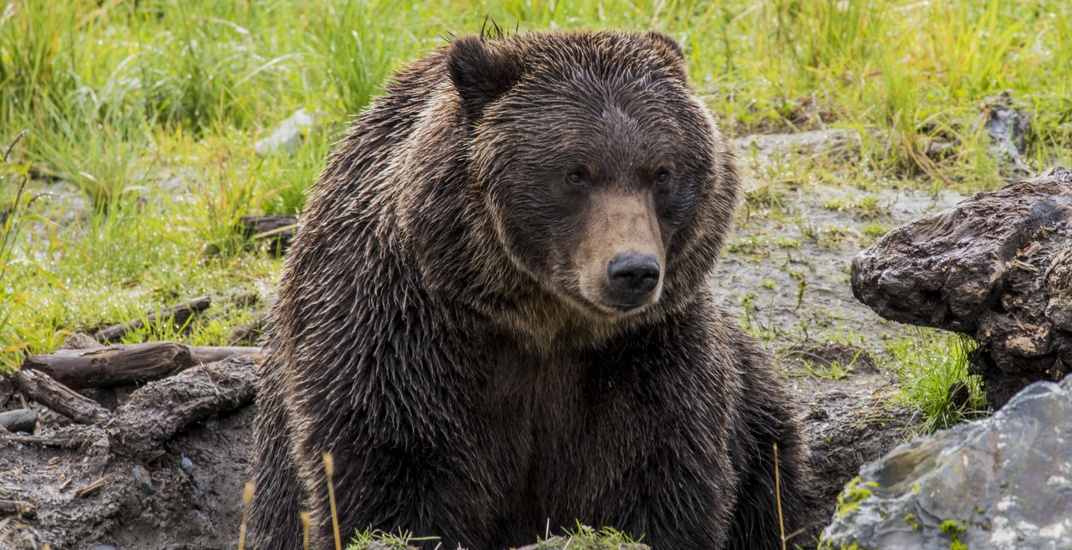 If you’ve got hiking plans that will take you into Central Spray Valley, you may want to reconsider.

A grizzly bear has recently been sighted in the area, prompting the closures of multiple trails and areas around Spray Valley Provincial Park.

The advisory was first issued on Saturday by Alberta Parks and stated that the closures were set into place after a grizzly bear was spotted feeding on an animal carcass. The bear made a defensive attack against hikers that resulted in injuries.

The following trails and areas are closed until further notice: 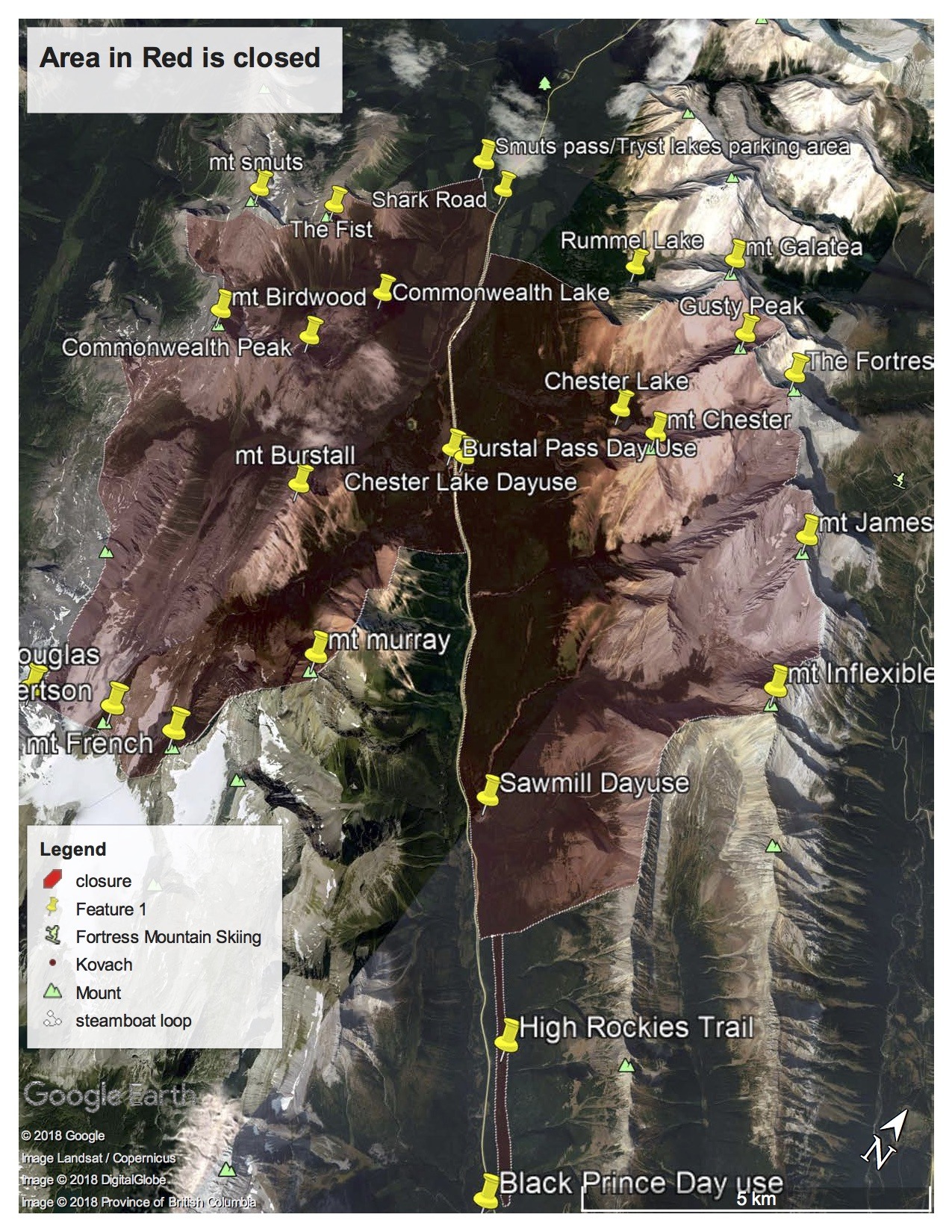 It is also noted that while the aforementioned areas have been closed due to bear sightings, there is the possibility of encountering bears anywhere in the Kananaskis Region at any time.

The advisory also included some tips for avoiding a surprise encounter with a bear:

Anyone who sees a bear while out hiking is asked to report their sighting immediately by calling 403-591-7755.