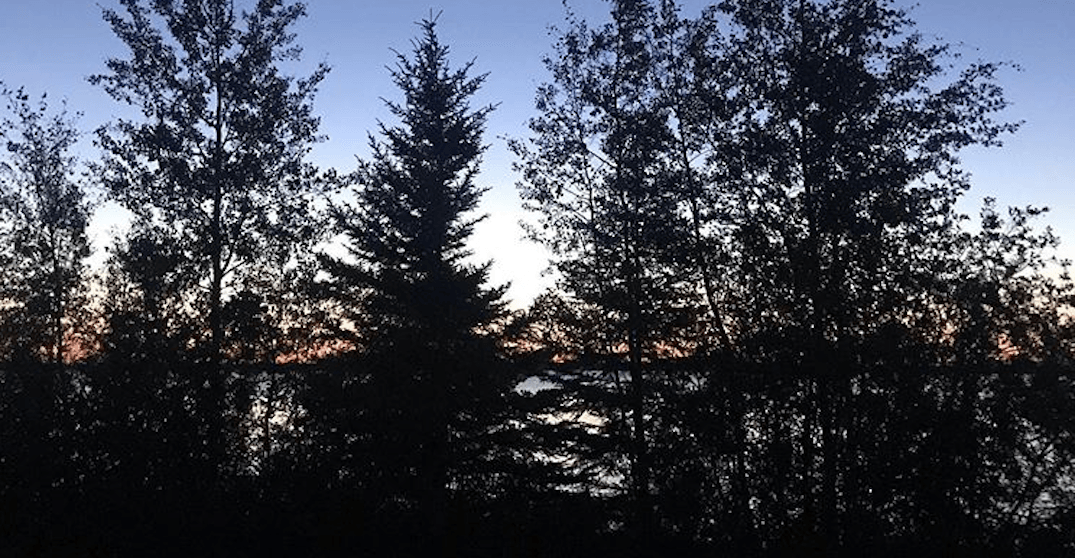 Summer has come to an abrupt end at Gregoire Lake Provincial Park.

The park, located just 35 km south of Fort McMurray, had to be closed early for the season due to a large number of trees being knocked down by the wind.

According to an August 28 release from the Government of Alberta, the park was closed after more than 100 “healthy-looking trees” fell.

“We are looking at all options to ensure that we can offer a safe and reliable service to park users,” said Jason Nixon, Minister of Environment and Parks.

“Although our decision to close the park will affect camping opportunities for the last few weeks of summer, our top priority is always the safety of Albertans.”

The release notes that strong gusts of up to 60 km/hour knocked over more than 20 trees on August 21, and with another 100 trees having fallen elsewhere in the park, park staff determined that an evacuation was necessary.

Part of the problem is the exceeding damp conditions that Alberta has seen throughout the summer. When the wet weather is coupled with the fire-damaged soil left behind by the 2016 Fort McMurray wildfire, even healthy-looking trees have a hard time holding up against moderate winds.

The release noted that the government will be looking into how fire-affected areas of the park can be safely restored over the coming months.