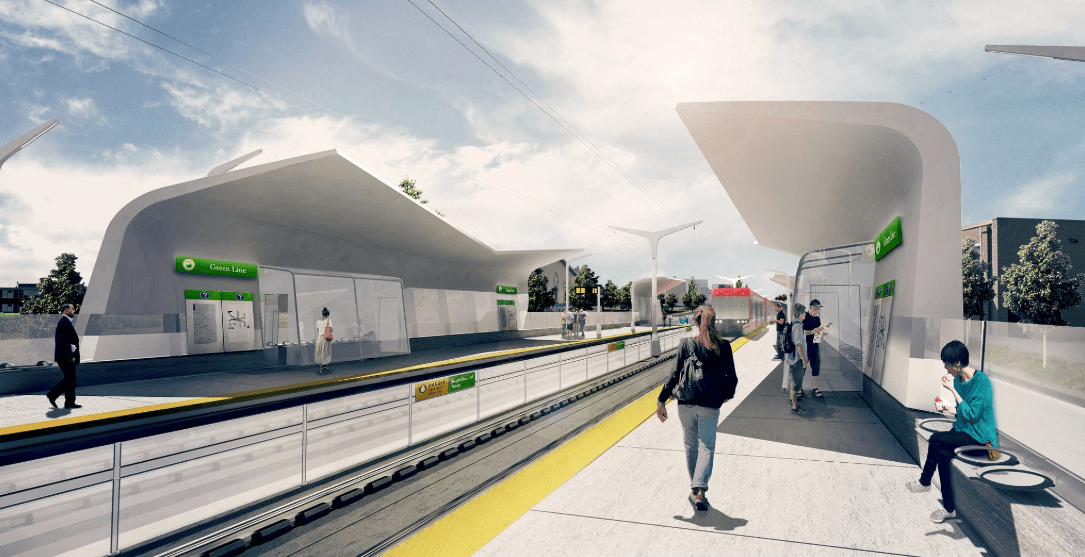 The City of Calgary is still tweaking the plans for its next big Light Rail Transit project.

The Green Line has been in the works for years now, and is about to see a pivotal moment within the next month, in the form of a City Council vote on if the project should go ahead this June.

In the lead up to the vote, City administration has been collecting input from Calgarians about what they’d like to see from the new transit project, and have updated their Segment 2 plans accordingly.

The update also includes details on a bridge spanning over the Bow River, which has long been a key topic in discussions surrounding the Green Line.

The bridge is expected to span over Prince’s Island Park, and the city is now recommending that a multi-use pathway be added to the new LRT bridge. 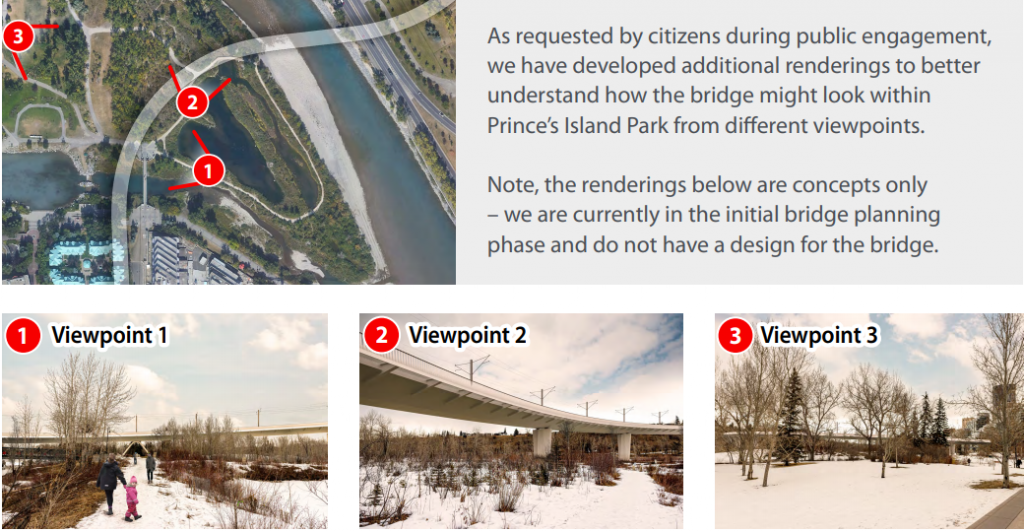 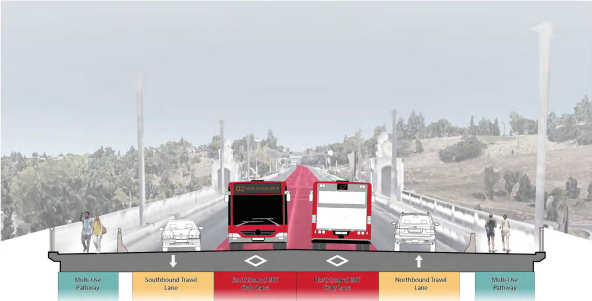 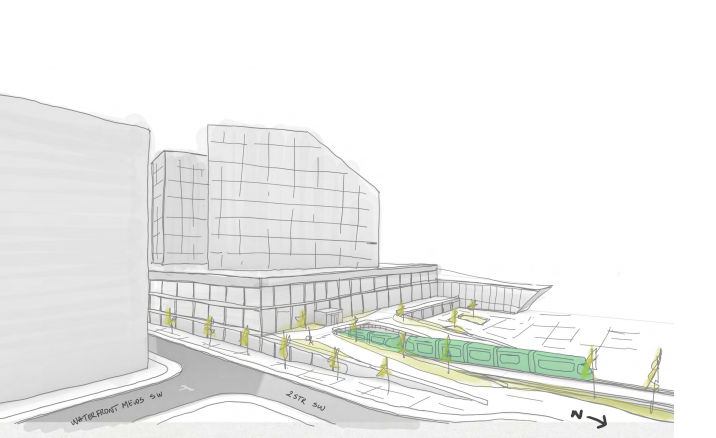 This would allow the Green Line to remain partially underground and out of the way of the existing public road network.

Construction of Segment 2 is expected to begin by 2022, with the entire first phase completed by 2026.

These updates will be presented to City Council on June 1 and will be voted on within the following weeks.

More information on Green Line plans can be found at the City of Calgary’s website.