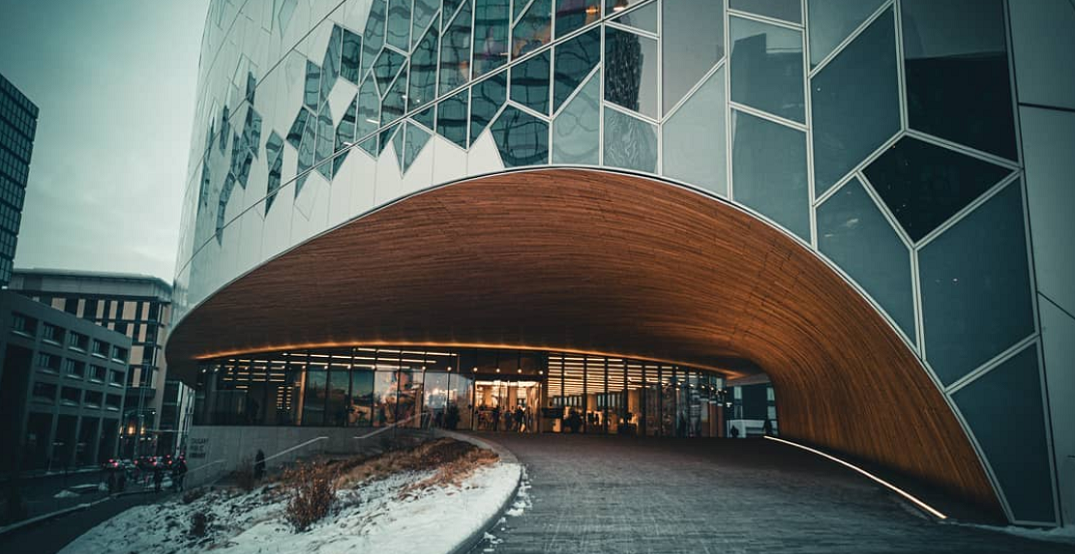 Some big changes are coming for Calgary Public Library locations — once they reopen, that is.

A release from Calgary Public Library states that the organization has made the decision to move to a fine free model beginning this summer.

The new model is expected to permanently reduce barriers to service, as the release notes that there are currently over 53,000 library memberships that are blocked because they have incurred a fine over $10.

Along with the new fine free model, which is expected to take effect as of July 1, Calgary Public Library is also forgiving all existing fines.

“I would like to applaud Calgary Public Library for taking this bold step to help Calgarians during a time when the cost of a library fine could determine if you can get the services and resources you need,” said Mayor Naheed Nenshi in the release.

“Removing barriers and ensuring that all Calgarians, especially children, are not held back from benefiting from the Library is the right thing to do. But try to return your materials on time so other people can use them.”

The release notes that over 100 major libraries in North America have gone with the fine free model over the past few years, and that fine revenue only makes up 1.5% of total revenue, partially a result of increased digital circulation.

“Digital circulation is now more than a quarter of our total circulation, and it continues to grow year over year,” said Mark Asberg, CEO of Calgary Public Library, in the release.

“For the Library, this is primarily a choice to support access and remove barriers, but it’s also a business choice to respond to a shifting world and reduce reliance on a revenue stream that is disappearing rapidly.”

Libraries fall under the Province of Alberta’s Stage 2 Relaunch Strategy, so, depending on COVID-19 rates following Stage 1, Albertans could be back to the books by later this summer.

All programs, events, and room bookings at Calgary libraries have been cancelled until August 31, regardless of when Stage 2 is enacted.