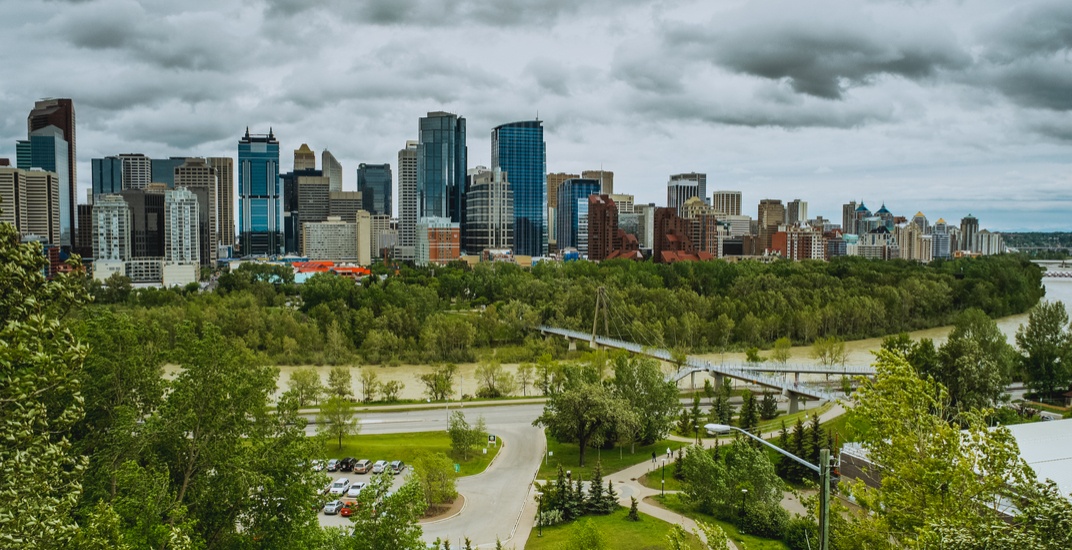 Advance voting has just closed for this year’s General Election, but not before nearly 75,000 ballots were cast at voting stations around the city.

Between the usual advance vote stations, the advance vote bus, and the newly implemented drive-up voting station, a total of 74,965 votes have been counted leading up to Election Day.

Winning this election would mean a third term for incumbent mayor Naheed Nenshi, who initially won his seat with 40% of the vote seven years ago.

The 2017 election saw a 235% increase in turnout compared to 2013’s advance voting election, more than tripling the numbers from four years ago.

Nenshi won a staggering 74% of the vote in 2013, though that election saw low voter turnout for the city. A total of 262,577 people voted for a new mayor when all was said and done, which accounted for only 39% of eligible voters – a significant drop from the 53% that came out for the election that initially elected Nenshi in 2010.

This election has already proven to draw a crowd, so the lines may be long next Monday when the stations open up again.

Editor’s note: The total number of voter in the 2013 election was corrected on Friday, October 13.