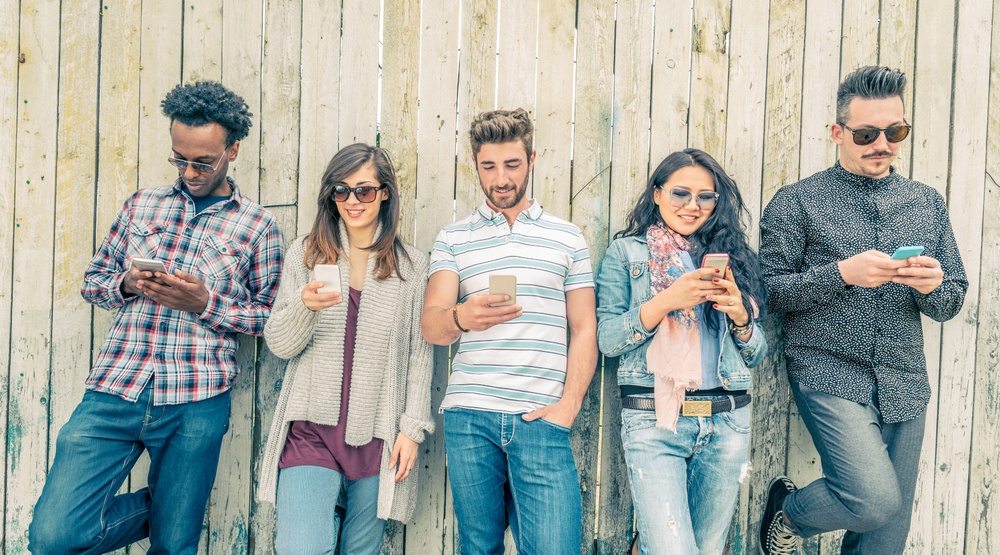 And because the Calgary General Election happens only once every four years, it’s important for you to participate. This is your chance to vote for your mayor, councillors, and school board trustees.

Election Day is on October 16, but that’s not the only way or time you can vote. As it turns out, you have several different options – and you’ll be happy to know the process is rather simple.

To help you see why, we’ve compiled a list of things you need to know as the election approaches.

You need to bring ID that proves your identity and home address. Your Alberta driver’s license, Alberta Identification card, or government-issued/school documents will work as well. Picture ID is not a requirement.

There are lots of ways to vote in Calgary. All eligible voters can vote at any voting place during advance voting, but have to vote at their designated voting station on Election Day. You can find the dates and locations of voting places by using the City of Calgary’s election guide on their website.

This makes for a simple and convenient way to vote if you can’t make it on Election Day on October 16. Advance voting is available throughout the city from noon to 7 pm on:

The stations are open to all eligible voters, and all advance voting locations are wheelchair accessible.

You can request a voting package and cast your ballot by mail.

So, if you’re away during the election you can still vote. Just remember to make sure you return your completed voting package to the elections and census office no later than 8 pm on Election Day.

More info about voting by mail is available here.

Voting locations will be open from 10 am to 8 pm on Election Day – Monday, October 16. Voters must vote at their designated voting station on Election Day.

Remember, to be eligible to vote you:

For more information on how, where, and when to vote, visit Elections Calgary.