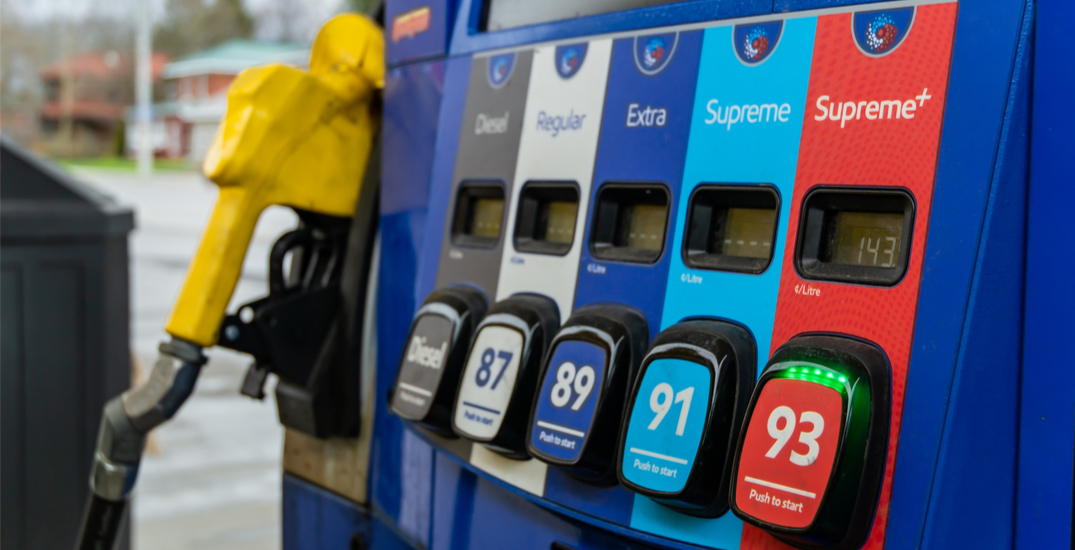 Gas prices across Canada have started to lower this week to the relief of motorists, however, gas prices in Alberta have yet to recede.

“As of tomorrow, any gas station offering fuel for 191.9 in Calgary will be making a 41-cent-a-litre retail margin. Fifteen cents is considered generous,” said Dan McTeague, creator of GasWizard.ca.

“Gas stations are not passing on the steep drops seen in wholesale gas prices.”

According to McTeague, prices are set to drop across Ontario and Quebec on Thursday, July 7, resulting in gas being cheaper in spots like Toronto, Ottawa, and Windsor than in Calgary or Edmonton.

⛽️ Price 🚨: After todays 5 cent hike, #GasPrices will FALL 12 CENTS Thursday to 179.9 for #Toronto #GTA #Ottawa #Hamilton #LdnOnt #Barrie #Kitchener and most of #Ontario with #Montreal down to 194.9 https://t.co/O1gQlGIrWw

“It’s a rip-off and shows someone has extraordinary market power to keep those prices elevated across western Canada. This is not how markets work and it shows someone is wielding significant market power,” McTeague said.

“The mere fact media is raising questions is probably enough to get these folks dropping prices.”