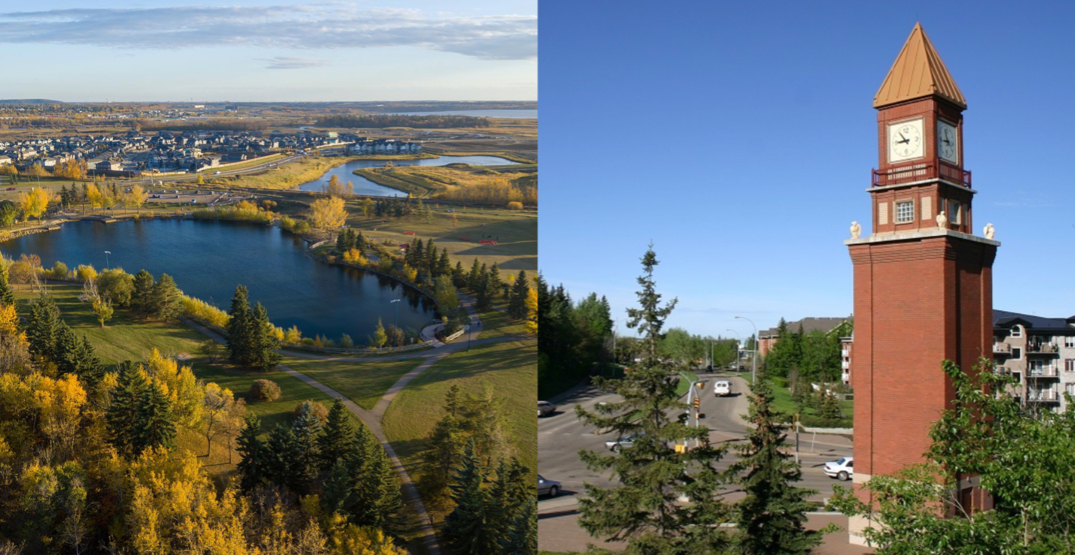 A small city on the outskirts of Edmonton has been included in an exclusive group, being named one of the best small cities in Canada.

The ranking has named Victoria as Canada’s best small city, followed by Kelowna and Kingston, ON.

St. Albert placed 14th on the list, joining two other small cities in Alberta that made the cut.

“St. Albert has provided a secret key to living in the Alberta Capital Region—aka Edmonton and its surrounding areas”, the ranking says.

St. Albert ranks #3 among small cities for Household Income, relative ease of home ownership (#10) and few urban trade-offs, which explains the town’s impressive #3 ranking in their Prevalence of Income Equality subcategory. All told, St. Albert’s #4 Prosperity ranking is the highest in the top 20.

We mean just look at all those paths around the city with tons of green space, just perfect for running on a nice summer day.

If you want to see which cities across Canada made it onto the list, you can check it out here.