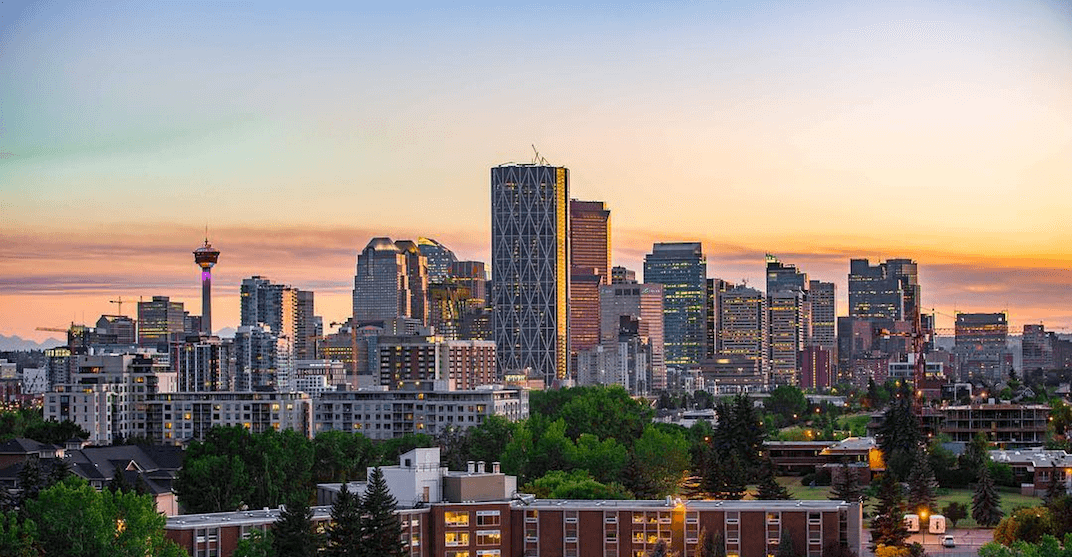 The summer is slipping by fast, but there’s still plenty of time for fun in the sun.

Here in Calgary, there are lots of free events you can take part in to make the most of the last month of summer. 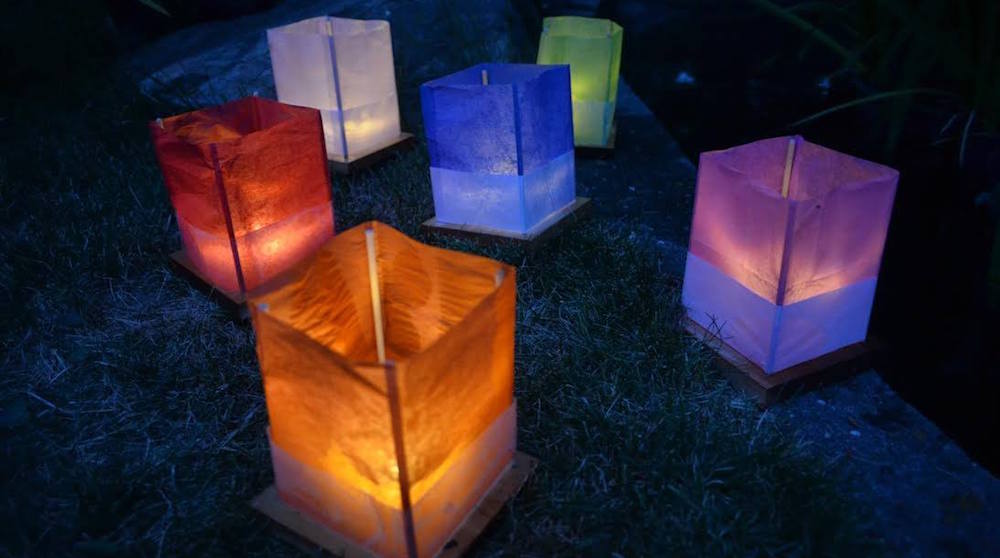 A beautiful visualization of peace where hundreds of colourful lanterns will float across the Olympic Plaza pool, the 5th annual Floating Lantern Peace Ceremony will include a children’s choir and live music by Anthony Burbidge. There will also be speeches from Imam Fayaz Tilly and Rabbi Shaul Osadchey.

The Kensington Summertime Outdoor Movies series is returning for another year this August, bringing tales of coming of age, first love, adventure and suspense to the big screen 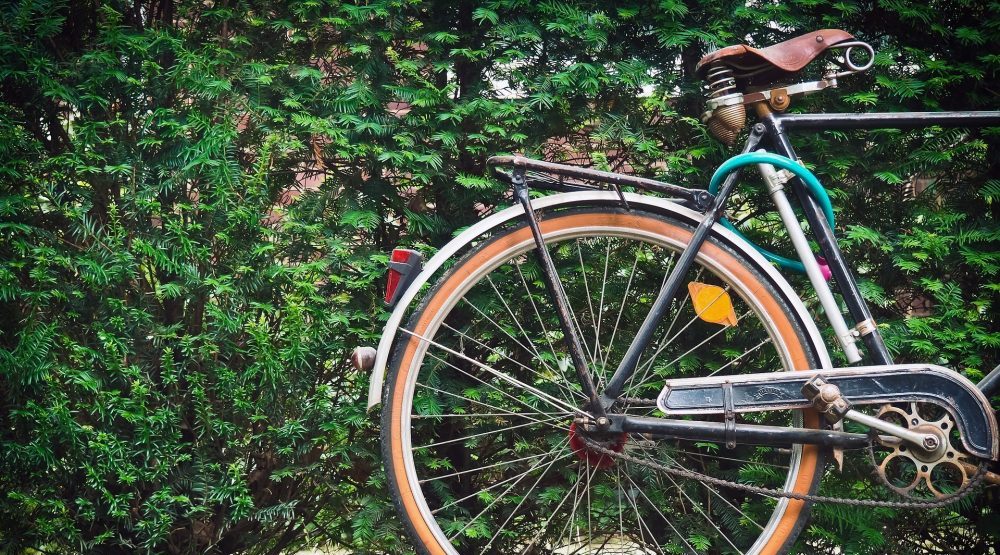 For three days, Calgary will be hosting the largest amateur bike race in Alberta. The Tour de Bowness will involve a road race just outside Cochrane, a hill climb in Calgary, and a short speed race around Bowness Road. Totally free to watch, you could have a fun day watching the bikes, or make it a whole weekend event culminating in the Tour de Bowness street festival.

Where: Various locations
When:August 5 to 7: Saturday 9 am, Sunday 4pm, Monday 8 am. 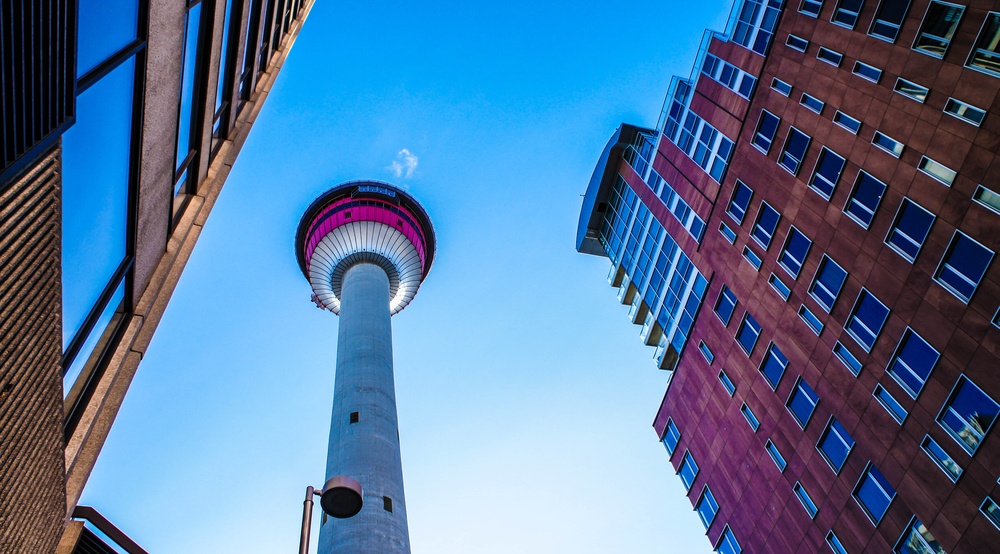 Olympic plaza will host a variety of food, dance and music in celebration of Heritage Day. Multicultural dance performances, music, food and craft booths, and a children’s area with games and face painting available.

Art in the Garden

An outdoor art show and sale featuring art in various styles and mediums, this event will showcase art from many artists including Rosemary Bennett, Shelagh Tranter and Rex Beanland. You’ll also have the chance to donate to the Calgary food bank and enter to win a door prize.

The annual Dragon Boat Race and Festival is a tradition that has lasted in our city for more than 25 years and will return to North Glenmore Park. You can watch the races for absolutely free and there will also be cultural performances, food trucks, and beer gardens to check it out. 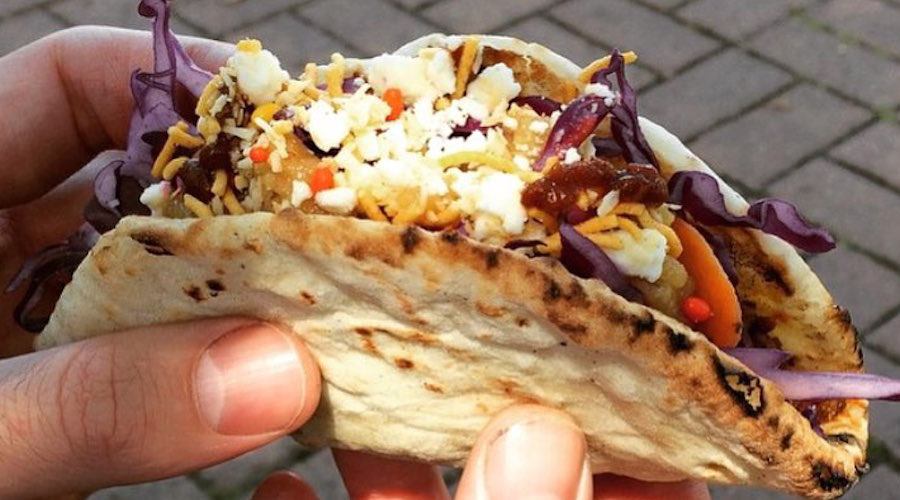 Cultural performances, dance, and live music will be the main attractions of this year’s annual Marda Gras Street Festival. Going on all day long, Marda Gras will also include food vendors, shopping options and a kids’ area.

Happenings 9 is a free art party themed after heritage and Canadian dreams in honour of Canada 150. There will be music, workshops, panel discussions and hands-on art activities. There will also be a showcase of art by indigenous, female, immigrant, and LGBT artists.

Where: Centre Court, Arts Commons
When: August 18 from 6 to 9pm 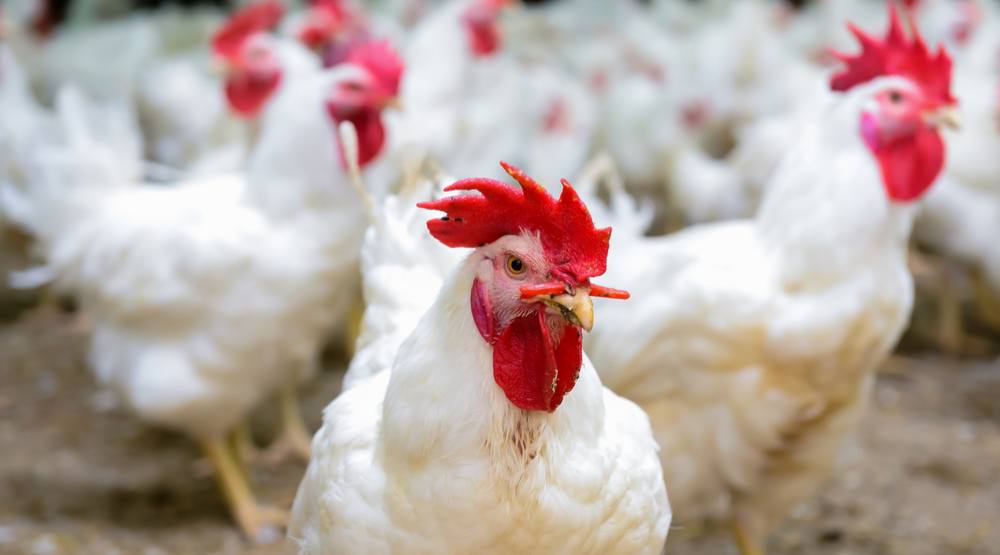 If you want a great opportunity to see where food comes from, we have good news for you. Meet farmers and taste food straight from where it comes from. Times vary as do the locations, and more information can be found through the link above.

Where: Various farms near Calgary
When: August 19 to 20, times vary 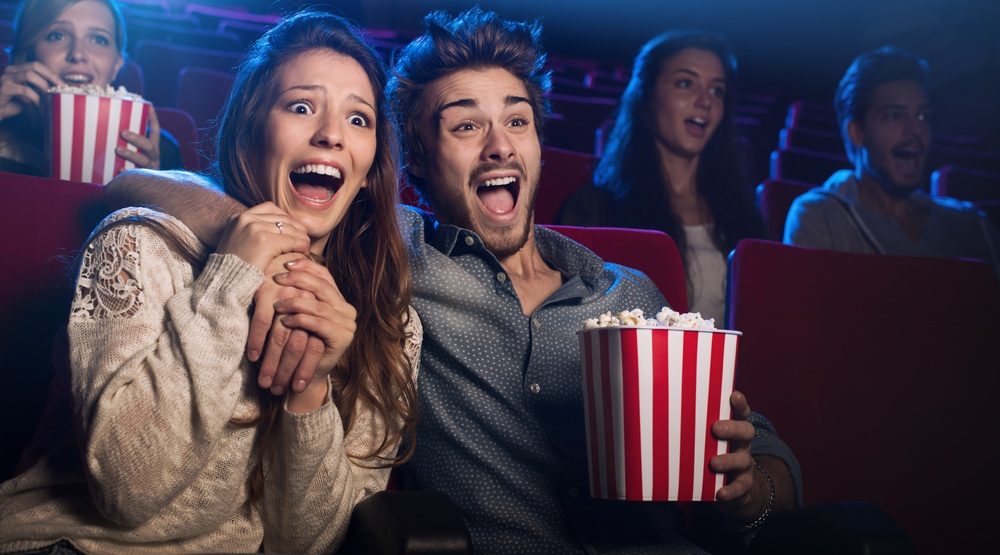 The Calgary International Film Festival will be adding a late show to its September event that will include darker and creepier movies than the festival would normally screen. To give everyone a taste of the event, the CIFF will be screening the horror movie Feast. The event will be hosted at the Ship and Anchor, so while attendance is free, food and drink is available. 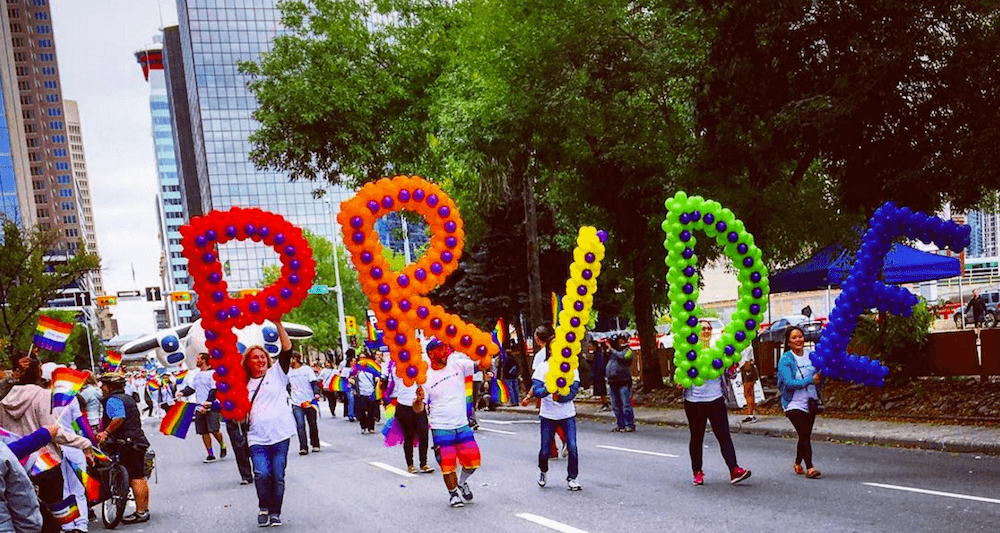 The 27th annual Calgary Pride Parade and festival is a 10 day long event that includes Pride in the Park, concerts, talks, and awards. The parade itself won’t happen until September 3, but there will be lots of fun along the way. You can find more details from the link above.

Where: Various Locations
When: August 25 to September 4