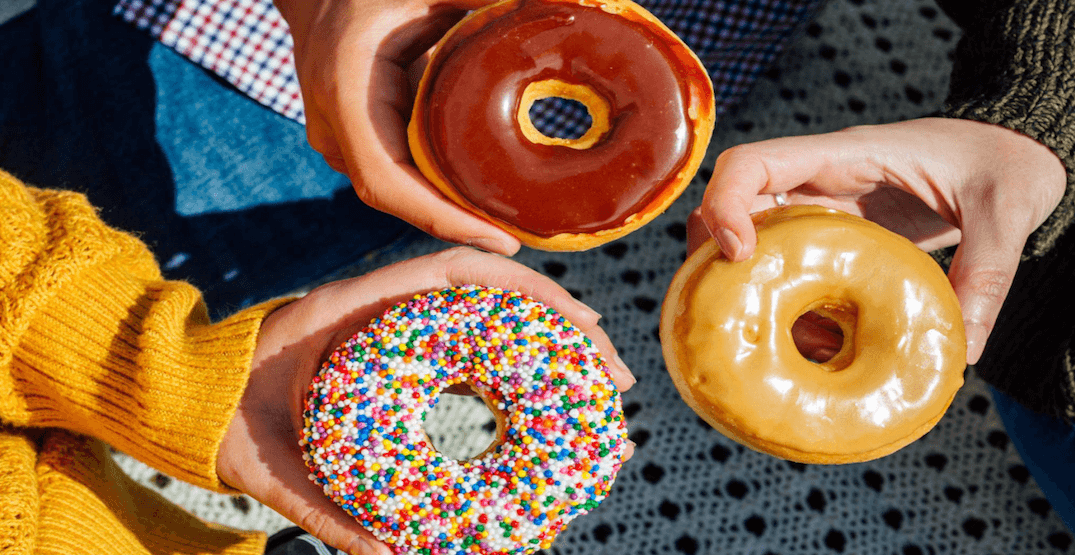 Casting your ballot in the upcoming provincial election just got a little more delicious.

The group of Calgarians that launched the Democracy Donuts initiative has successfully reached its funding goal of $2,500 and will be handing out free doughnuts this week.

The initiative will see the tasty treats at five advance voting locations, one for each day of the upcoming advance vote.

“Politics in Alberta, across Canada, and around the world have become increasingly divisive,” said co-organizer and Calgary Photographer Jeremy Fokkens, in a release.

“The goal of Democracy Donuts is to raise awareness on the importance of exercising our right to vote, and also bring voters together on something they can agree on – eating doughnuts.”

The release was clear to point out that the group was not supporting any political group, but was rather hoping to encourage all Albertans to “vote with their gut” when casting a ballot.

Thanks to a recent move by Election Alberta, voters during this year’s advance vote will be able to vote from any advance voting station throughout the entire province. Though, if you wait until the official election day of April 16, you’ll have to cast your ballot at your designated station (and you definitely won’t get a doughnut). 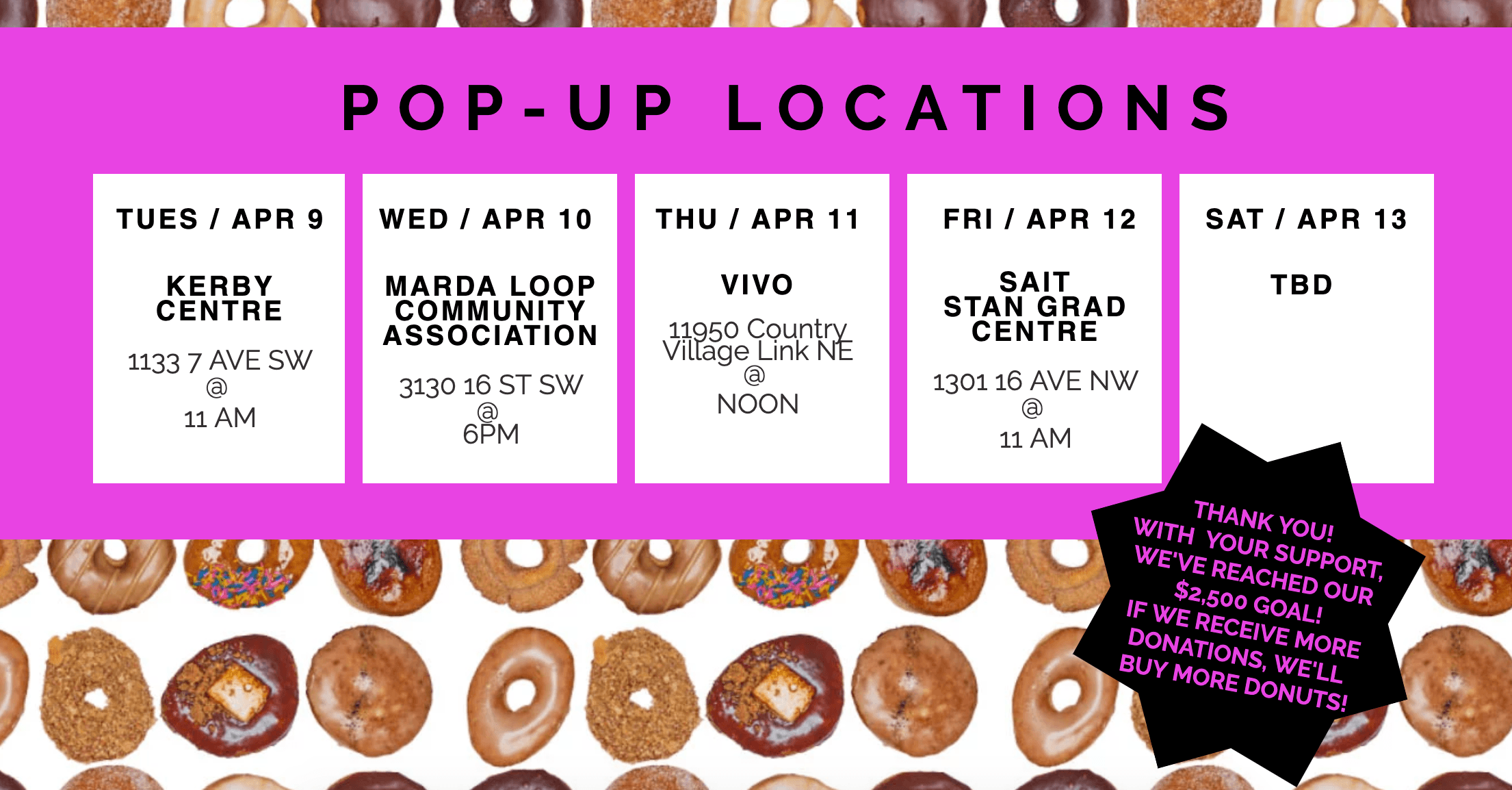 Another organizer, Jason Krell, said in an email to Daily Hive that he’s hoping the initiative will be one step towards bringing Albertans together.

“The response to Democracy Donuts has been fantastic,” he said, in the email.

“I think we’re all feeling the divide in the province and our team is thrilled that we can bring people back together on one topic in particular — eating doughnuts!”

If you’re hoping to grab yourself a free doughnut as well as an “I voted” sticker, the schedule will be as follows: