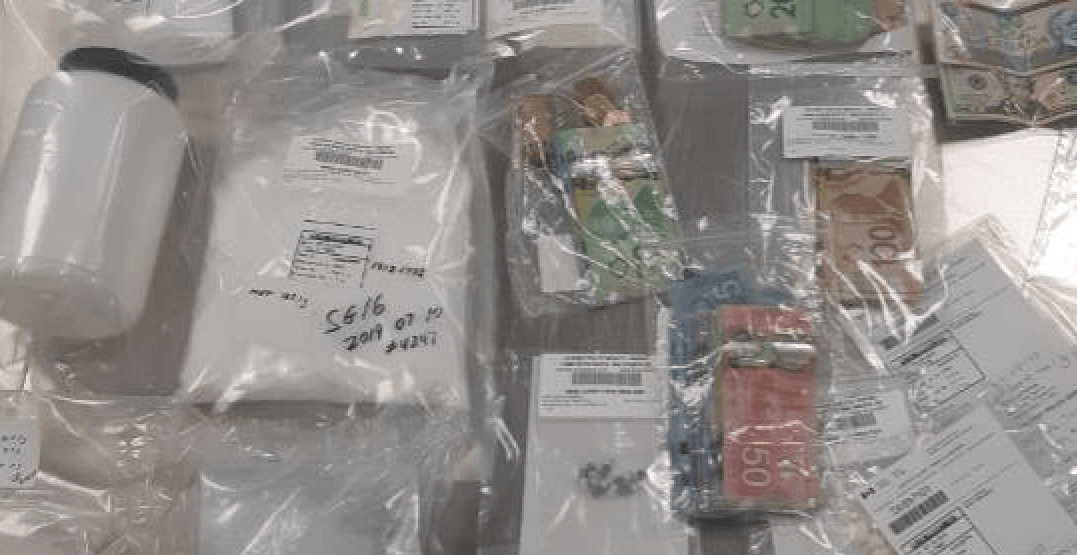 Items seized by CPS/City of Calgary

Four people were charged with drug trafficking offences after Calgary police seized nearly $200,000 worth of illegal drugs in a search-and-seizure.

In March 2019, police were called to the 100 block of Paramount Drive NW after reports of drugs being present in a residence were made, according to a release from the Calgary Police Service. 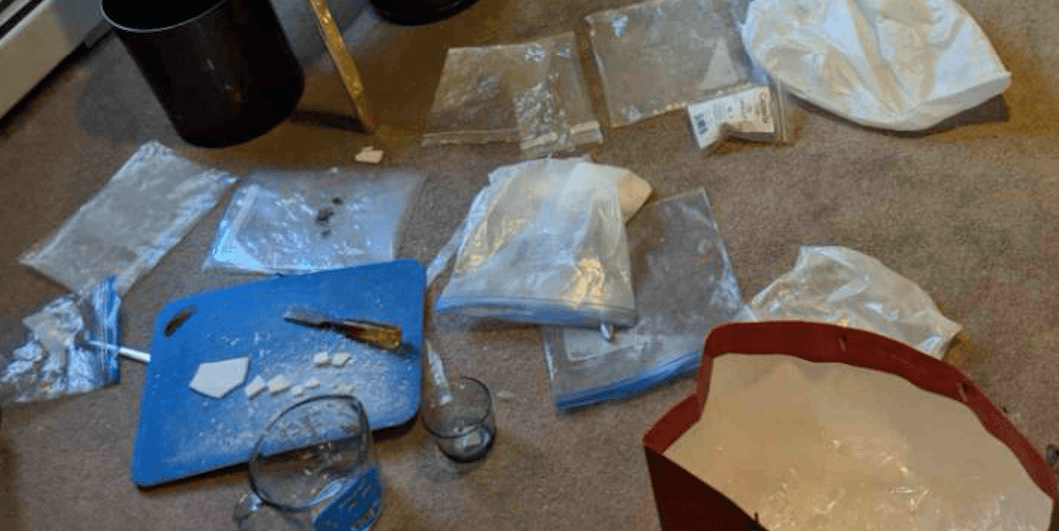 The police were able to obtain a search warrant for this residence as well as three others during the investigation.

We have executed four search warrants and charged four people in a drug trafficking investigation and seized over $174,450 worth of illegal drugs. We are committed to combating drug trafficking in #yyc. https://t.co/h3etbyQ8qK pic.twitter.com/ji7ol0IARr

According to law enforcement, within the four residences, over $5,900 in cash and various drugs totalling over $174,450 were seized. Police say they found:

The police are asking anyone with information on the trafficking of drugs to contact the non-emergency number, 403-266-1234, or Crime Stoppers at 1-800-222-8477 if they wish to remain anonymous.