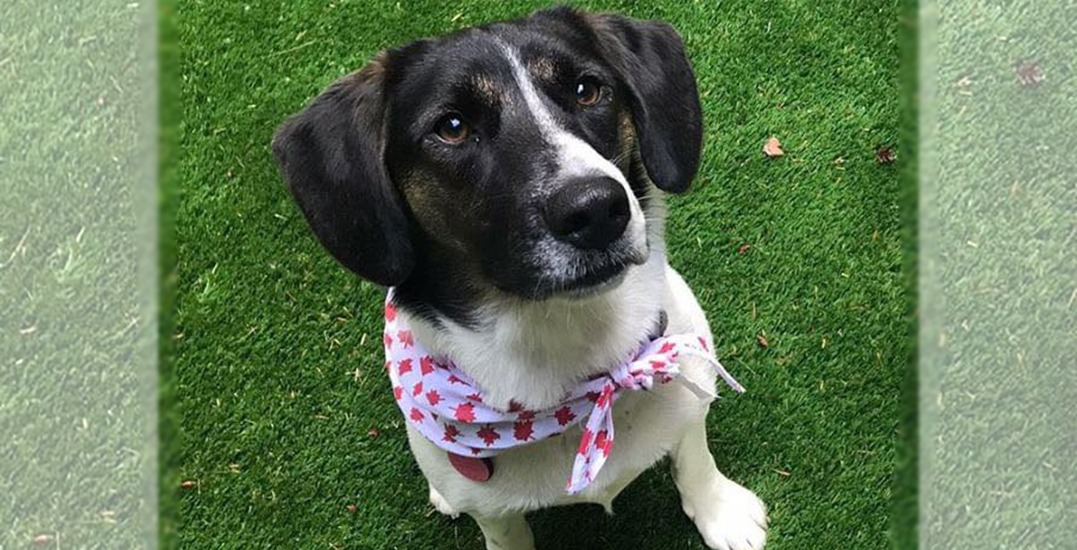 All images provided by Nurit Katz

A Vancouver dog owner is sending a warning to others after her pet somehow ingested amphetamines and meth while on their nightly walk and suffered the effects of poisoning from the toxic drugs.

Nurit Katz took her dog out for an on-leash walk on Saturday evening and met up with a few other dog owners in Riverfront Park in South Vancouver. From there they took a trail for a block or so along the Fraser River.

At some point, Maya, a three-year-old Beagle/Basset Hound mix, was sniffing some tall grass and appeared to eat something.  Like most curious pups, Katz says it’s a regular occurrence for her dog to eat grass, and she even jokes about the dogs stopping at their favourite “grazing spot.”

After returning home around 10 pm, the dog owner noticed her pet exhibiting some “abnormal behaviour,” including pacing, hyperactivity, and unfocused eyes. Katz tried to calm her down, but the dog’s heart was racing and she was sitting straight up in her bed. 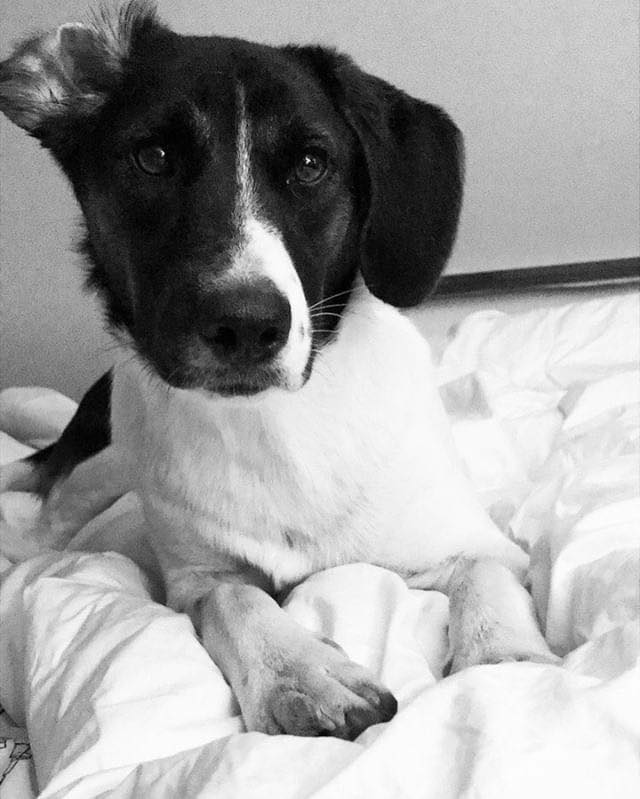 Katz herself went to bed, but woke up in the middle of the night to find her dog in the exact same position — “ramrod straight and looking back and forth unable to focus her eyes.”

That’s when she rushed her to the Intercity Animal Emergency Clinic. Staff told her the dog was intoxicated, but they weren’t sure what was causing it. After doing a toxicology screening, Maya tested positive for both the illicit drugs amphetamines and methamphetamine, which can sometimes take the form of crystal meth.

“I thought ‘there’s no way.’ It wasn’t even in my realm of possibilities that this could happen,” Katz told Daily Hive.

The dog was admitted into the emergency clinic and administered an IV. The drugs were already absorbed into her bloodstream so they could not pump it out of her stomach.

By 9 am the next morning, the clinic said that Maya was calming down and bouncing back from her experience. Vets told Katz that she will have no lingering side effects from her dangerous brush with illegal drugs.

Vet bills at the emergency clinic topped $1,000, which she hopes will be covered through her pet insurance.

Katz took Maya to a follow-up appointment with her own vet, and was told that the drug is fast-acting and could show symptoms within 30 minutes. Her vet said that meth does not even have to be eaten to have an effect — it’s possible that Maya just licked something that had the drug on it.

Amphetamines, which can include legal drugs for ADD and weight loss as well as appear in street drugs like crystal meth and ecstasy, are poisonous to both dogs and cats and results in over-stimulation of the nervous system, according to the Pet Poison Helpline. Clinical symptoms include central nervous system impairment, like seizures and tremors, elevated heart and blood pressure rates, drooling, vomiting and diarrhea, and excessive panting.

Veterinarian Adrian Walton, owner of the Dewdney Animal Hospital, says most dogs will show symptoms of amphetamine poisoning within 40 minutes — and there’s only a short window to induce vomiting before it is absorbed. 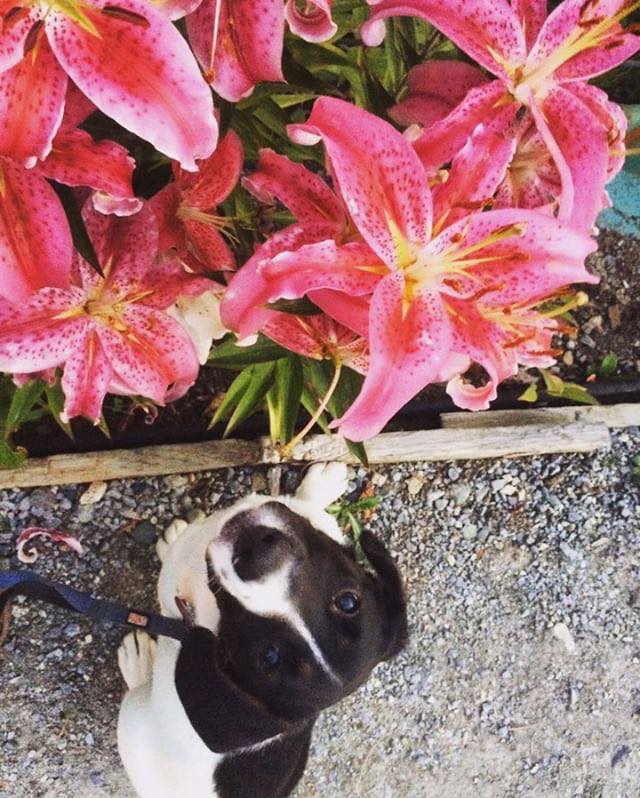 The pet owner came to Daily Hive in hopes of warning others about her experience, saying if it can happen to her and her dog, it can happen to anyone. She also worries about the fact the drugs were possibly in a park frequented by families with young children.

“She just acted like a dog and it almost ended her life. It was so scary. This park has so many infants crawling around on the grass. If my dog can reach it a child can reach it,” she said.

Katz filed a report with both the Vancouver Police Department and the City of Vancouver. She says the city said they would send out a park ranger if meth was found, as well as a crew to clean it up.

Barb Floden, the senior communications officer with the Vancouver Park Board, said staff pick litter at the park once a week and the tall grass will be mowed later this summer, once bird nesting season is over, which should increase visibility along the trail.

She said incidents like this one are “thankfully rare but do occur,” and reminded park users and dog walkers to report any suspicious behaviour to 311 or 911, and to keep dogs on a leash.