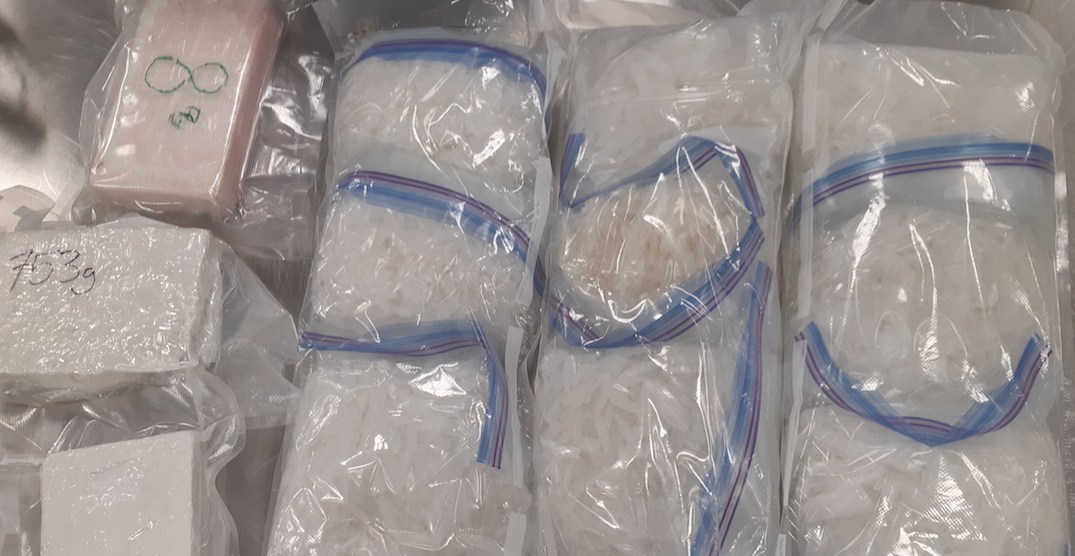 Last week, 10 kilograms of meth was seized, over $75,000 in cash recovered, and two people charged following a Calgary Police Service Gang Enforcement Team investigation that dated back to October of this year.

The investigation eventually led to police observing two men exchanging items at Sunridge Mall’s parking lot on December 4, where they were ultimately arrested and their vehicles searched.

The arrests were followed by search warrants for residences on the 100 block of Coral Shores Cape NE and the 900 block of 17th Avenue SW, where police discovered over 12 kilograms of assorted drugs. 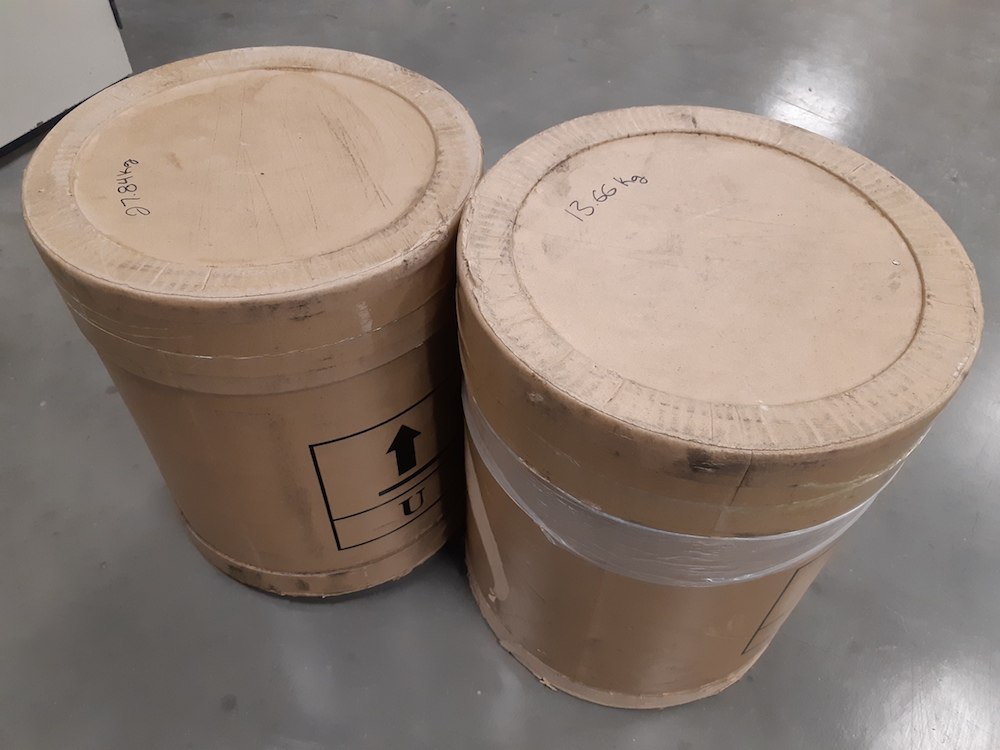 Included in the illegal items seized during the searches was 10 kilograms of methamphetamines, 2.4 kilograms of cocaine, 504.8 grams of fentanyl, $75,403 in cash, drug packaging, and a number of cell phones. 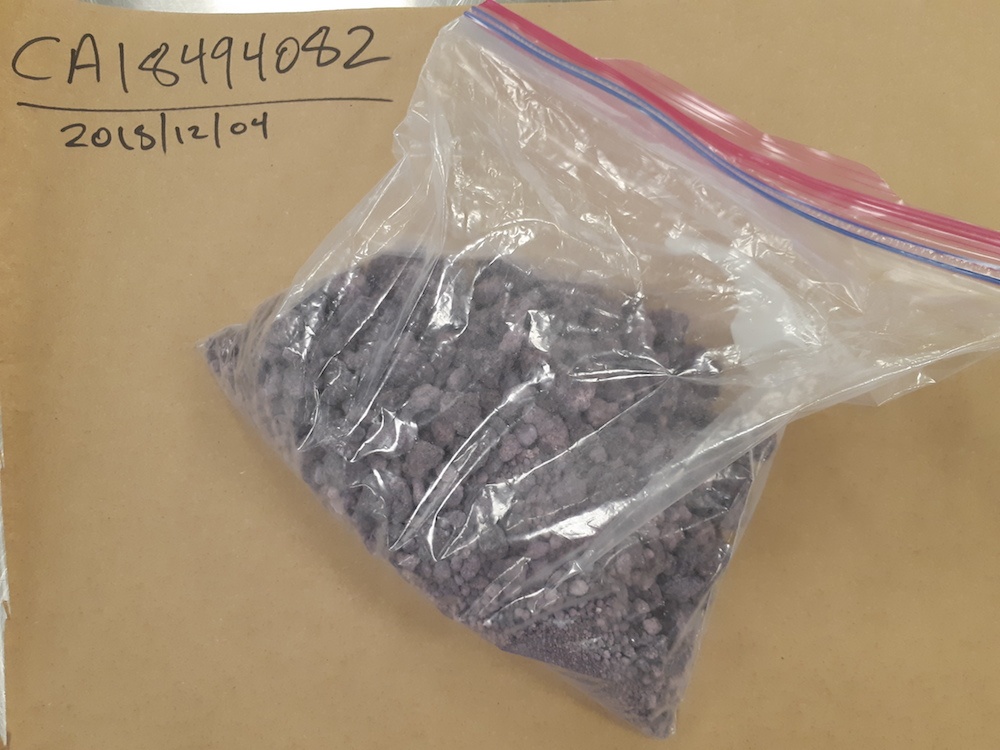 “This volume of methamphetamine flowing into and through our city is a substantial public and officer safety issue. Fentanyl is a significant public health crisis, but meth is truly a crime and safety issue,” said CPS Staff Sergeant Kyle Grant in the release.

“Our intel and data suggests methamphetamine use is on the rise. A longer high, cheaper price, and an increase in availability gives meth a significant draw for individuals with a substance use disorder. Meth is fueling much of the crime in our city – it drives our property crime and is also a substantial factor in a number of violent events we’ve seen this year.” 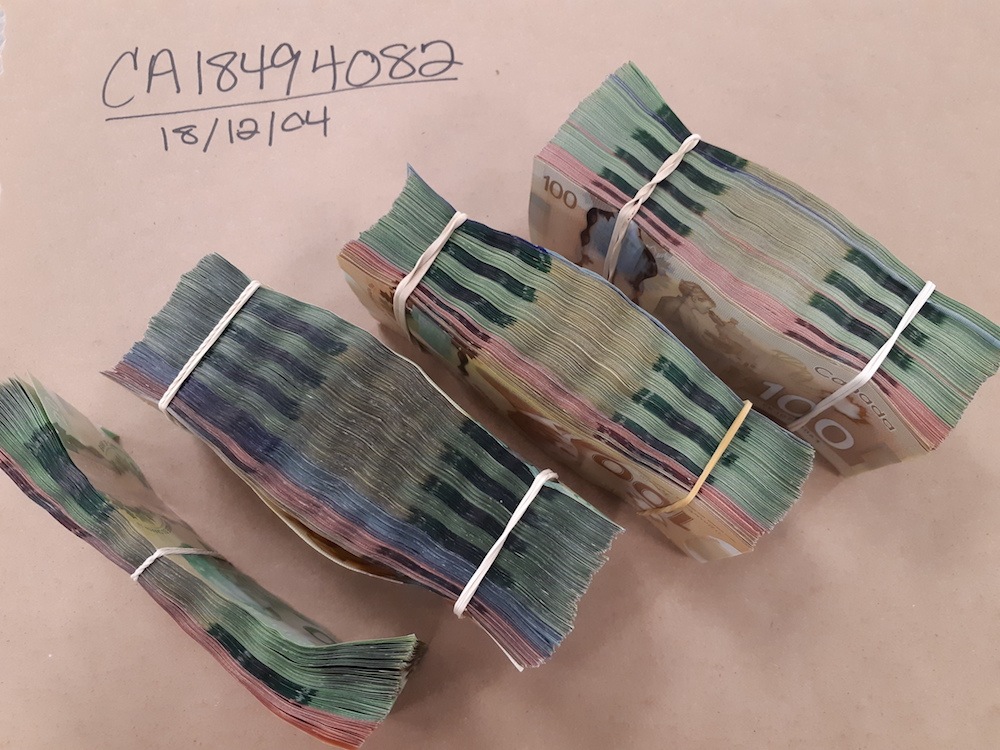 27-year-old Domenico Loiacono and 26-year-old Richie Ramudit were both charged on multiple counts, including possession of drugs for the purpose of trafficking and possession of property obtained by crime.