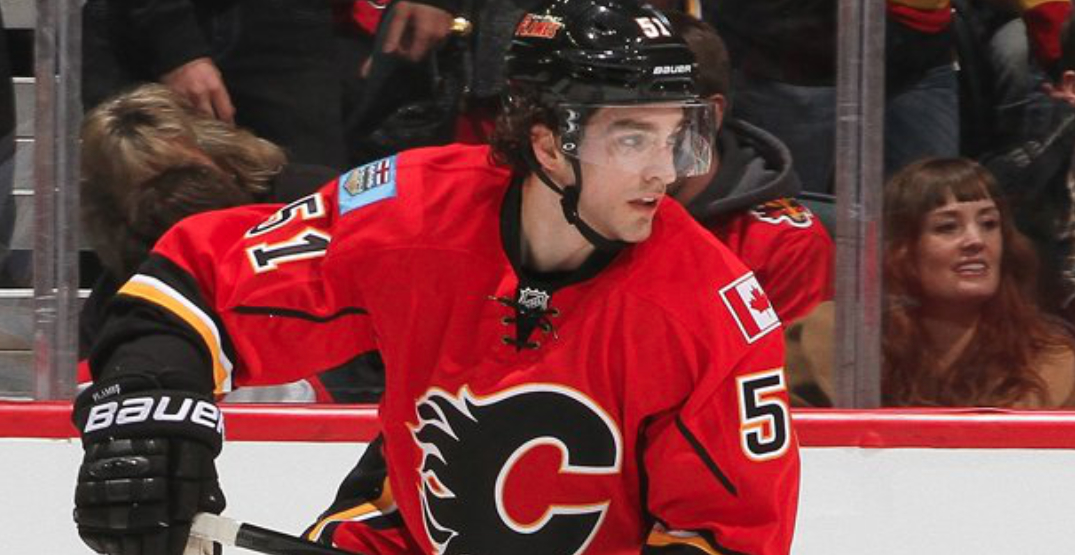 Two former members of the Calgary Flames will compete for gold at the 2022 Beijing Olympics.

Agostino, who was originally selected in the fifth round (No. 140) of the 2010 NHL Draft, was acquired by the Flames along with Ben Hanowski and a first-round pick in the 2013 draft (Morgan Klimchuk) in the trade that sent Jarome Iginla to the Pittsburgh Penguins on March 28, 2013. Agostino played 10 games over two seasons with Calgary from 2013 to 2016, registering a goal and an assist.

He left the organization as an unrestricted free agent.

In all, Agostino played 86 games over parts of seven seasons in the NHL before joining Nizhny Novgorod Torpedo in the Kontinental Hockey League this season, where he is second in team scoring with 40 points (20 goals, 20 assists) in 46 games.

Agostino will be joined on Team USA by Nick Shore.

Shore spent nine games with the Flames in 2017-18, recording three points (one goal, two assists) in nine games before stops with the Toronto Maple Leafs and Winnipeg Jets in 2019-20. He currently plays with Novosibirsk Sibir in the KHL, and has 25 points (nine goals, 16 assists) in 48 games.

The pair will play opposite at least a couple of former Flames, too. Forwards Michael Frolik and Roman Cervenka were selected to represent Czechia in the tournament.

The 2022 Beijing Olympic Winter Games will take place from February 3-20, 2022 in Beijing, China. Team USA will play in Group A alongside Canada, Germany, and China.

The NHL and NHLPA came to an agreement to withdraw from the Olympics last month. The decision was made as a result of rising cases of COVID-19 and the highly infectious Omicron variant.

NHL players attended every Winter Olympics from 1998 to 2014. Participation in the 2022 and 2026 Olympics was negotiated into the NHL’s most recent Collective Bargaining Agreement.