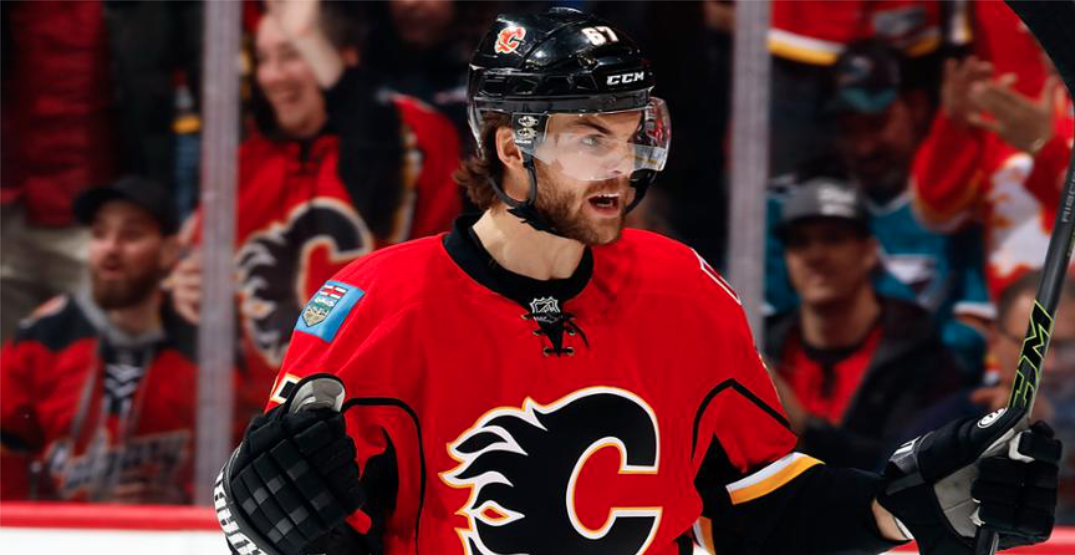 Former Flames forward Michael Frolik is off to the Olympics.

Frolik was one of 24 players named Thursday to represent Czechia at the 2022 Beijing Olympics.

🇨🇿 Brothers Hynek and Tomas Zohorna will join @narodnitym on their #Beijing2022 roster that features 7 returnees from the 2018 #Olympic team.

He was traded from Calgary to the Buffalo Sabres in exchange for a fourth-round pick in the 2020 NHL Draft on January 2, 2020. The Flames used the pick to select goaltender Daniil Chechelev. Chechelev has a 6-5-1 record with a 3.27 goals-against average and .894 save percentage in 12 games with the Kansas City Mavericks of the ECHL this season.

Frolik, who also participated in the 2014 Sochi Olympics and 2016 World Cup of Hockey and three World Championships, played eight games last season with the Montreal Canadiens and has 13 points (six goals, seven assists) in 16 skates with Lausanne HC in Switzerland this year.

He isn’t the only former member of the Flames set to play for Czechia.

Roman Cervenka, who played 39 games in 2012-13 with Calgary, is also set to skate on the Olympic stage. Cervenka had 17 points (nine goals, eight assists) in his only season in the NHL. The 36-year-old has 43 points (12 goals, 31 assists) in 35 games with SC Rapperswil-Jona in Switzerland this season.