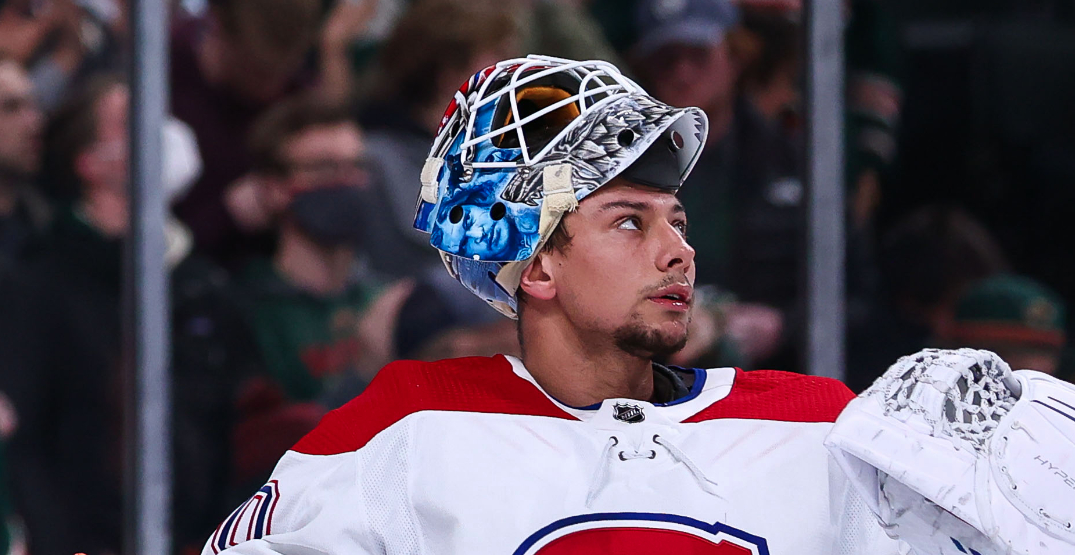 The Calgary Flames finished up their NHL Trade Deadline dealings by shipping minor league goaltender Michael McNiven to the Ottawa Senators in exchange for Future Considerations.

The 24-year-old minor league goalie has just 20 minutes of NHL experience, coming with the Montreal Canadiens earlier this season.

The Flames acquired McNiven in a trade with the Canadiens earlier this month.

The Winnipeg product has played 11 AHL games this season with the Laval Rocket, posting a 4-4-1 record with a .869 save percentage.

McNiven did not see time with the Flames nor the Stockton Heat, Calgary’s American Hockey League affiliate.

McNiven’s move was the second of two deals Calgary made in advance of the NHL Trade Deadline. They also moved a fifth round pick in the 2024 NHL Draft to the Chicago Blackhawks in exchange for forward Ryan Carpenter.