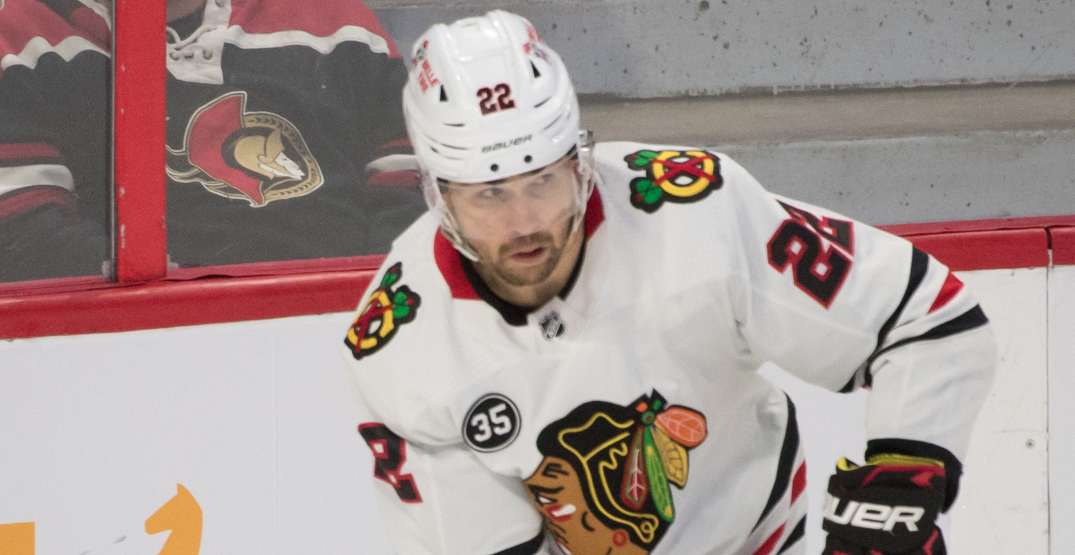 The Flames will send a fifth round pick in the 2024 NHL Draft in exchange for Carpenter, as first reported by Frank Seravalli of Daily Faceoff.

“Ryan’s a guy we liked a lot,” Flames general manager Brad Treliving said. “I think he fits the style we play. He’s a north-south player, excellent penalty killer, he plays hard. He’s got some sandpaper in his game and I think he’ll fit in well with us.

“He’s an experienced player. He’s played in the playoffs. I think he sort of fits all over the place. Centreman mostly, but he can play on the wing. He’s a hard-nosed kid.”

Carpenter, 31, is a pending unrestricted free agent at season’s end with a cap hit of $1 million.

He has 11 points (three goals, eight assists) in 59 games for Chicago this season, and went to the Stanley Cup Final with the Vegas Golden Knights in 2018.