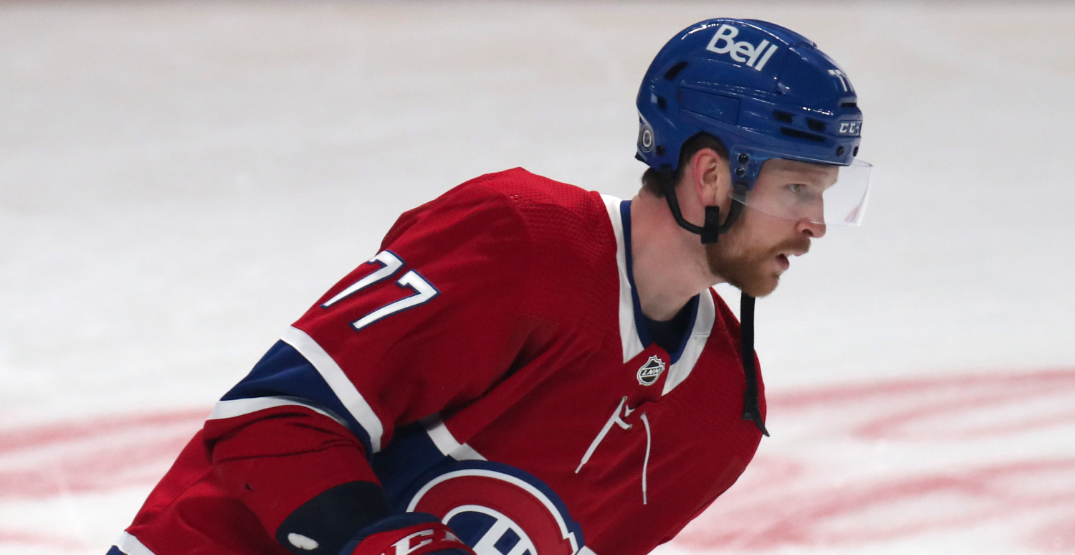 The Edmonton Oilers have acquired defenceman Brett Kulak from the Montreal Canadiens.

Kulak is a 6-foot-1, 197-pound left-shot defenceman. He is in the final season of a three-year contract with an annual average value of $1.85 million. He has 13 points (three goals, 10 assists) and a minus-10 rating in 56 games this season.

“Very dependable. Can move the puck,” Oilers general manager Ken Holland said. “I was looking for another defenceman, preferably left defence because we’ve got three on the right that play regular and (Kris) Russell can slide over.

“There wasn’t a lot on the market and we’re happy to get one.”

A conditional second round pick in 2022, a 2024 seventh round pick, and 26-year-old defenceman William Lagesson will go to Montreal in exchange for Kulak.

Frank Seravalli of Daily Faceoff was the first to report.

“I think that at the end of the day we were looking for a guy that could be in the top-six,” Holland said. “Obviously he played last year, 13 or 14 playoff games. Stretches this year he’s been in the first pair with Petry and has had matchups with the other team’s first lines. He comes in and he can play, I think he can play anywhere in the top-four to the third pair. I think he gives us versatility. He’s mobile, he’s got good size, and we want to get the puck moving forward.”

The Oilers were expected to pick up a depth defenceman in advance of the NHL Trade Deadline, and Kulak, who played under current assistant coach Glen Gulutzan with the Calgary Flames, fits the bill.