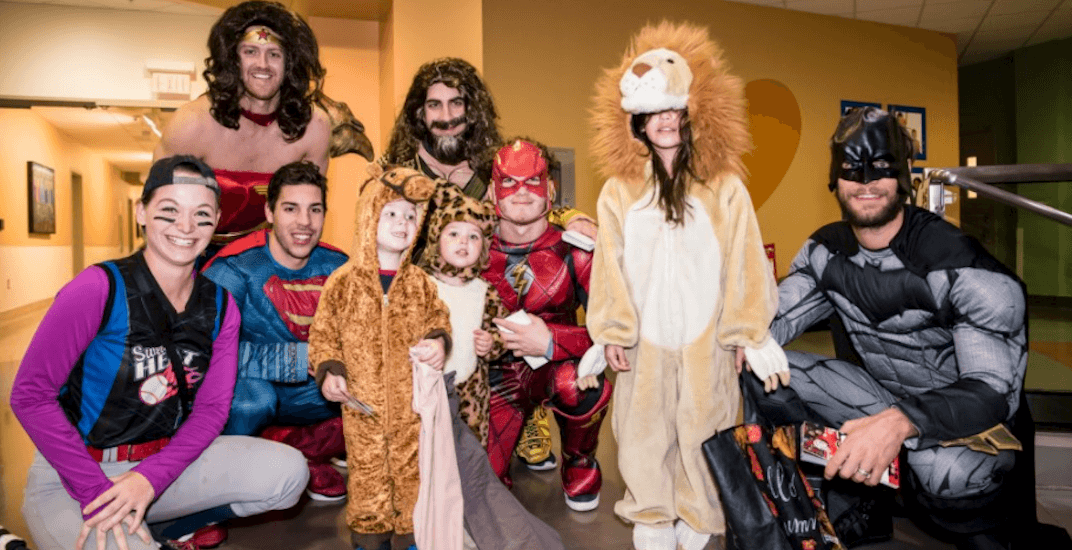 It was a Halloween to remember for children at Alberta Children’s Hospital on Tuesday.

Five Calgary Flames players paid a Halloween visit, and of course they came in costume.

“It’s one of those neat things that we can do and use our platform to try to better the lives of some other less fortunate kids,” Superman – errr – Hamonic said. “It’s a hard situation to come in and see, and if we can come in and brighten their day a little bit, it certainly brightens ours.”

The boys got in a little hockey this afternoon with Loic! pic.twitter.com/p6jk3Fuqkt

“I look forward to it every year, and every year I’ve done it I have good memories of it,” Dougie said, speaking of the visit, not the wearing of women’s clothes. “There’s always special people that you meet here and kids that you can connect with.”

Good on the Flames for the visit, and good on the players – especially Dougie – for being good sports. 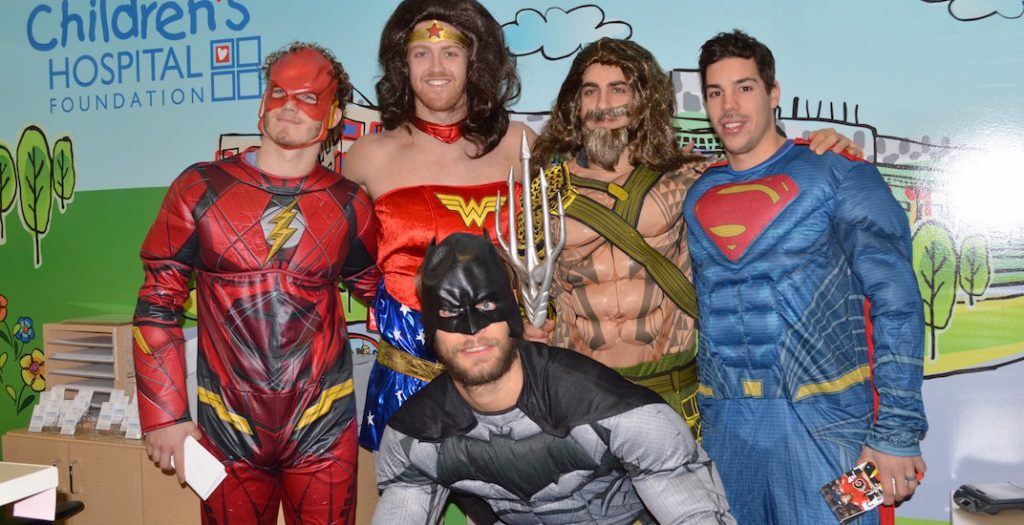 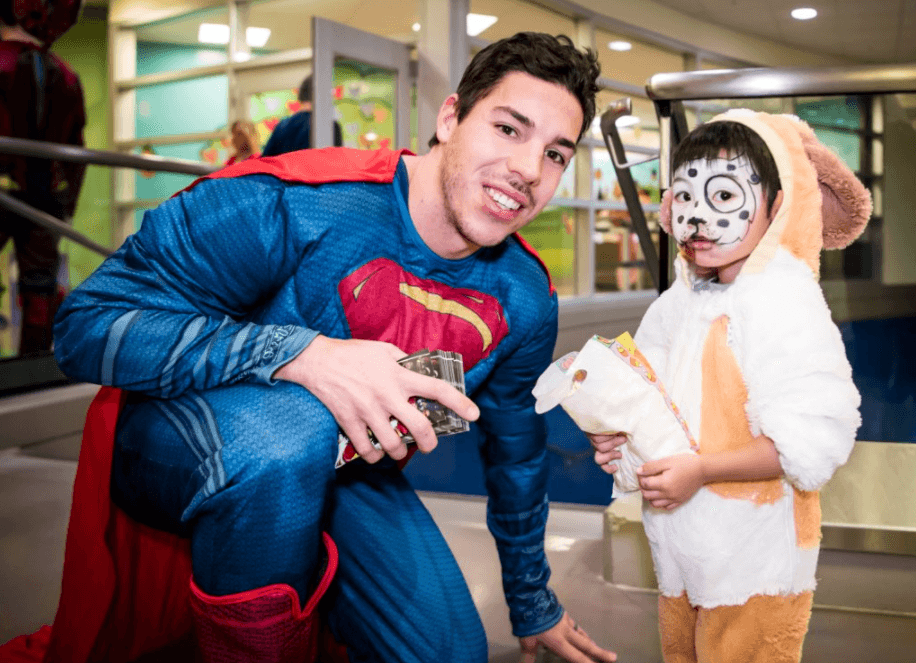 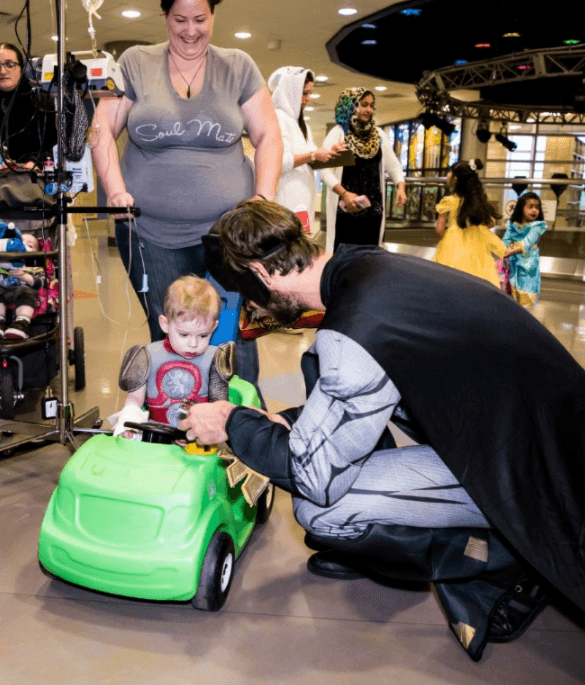 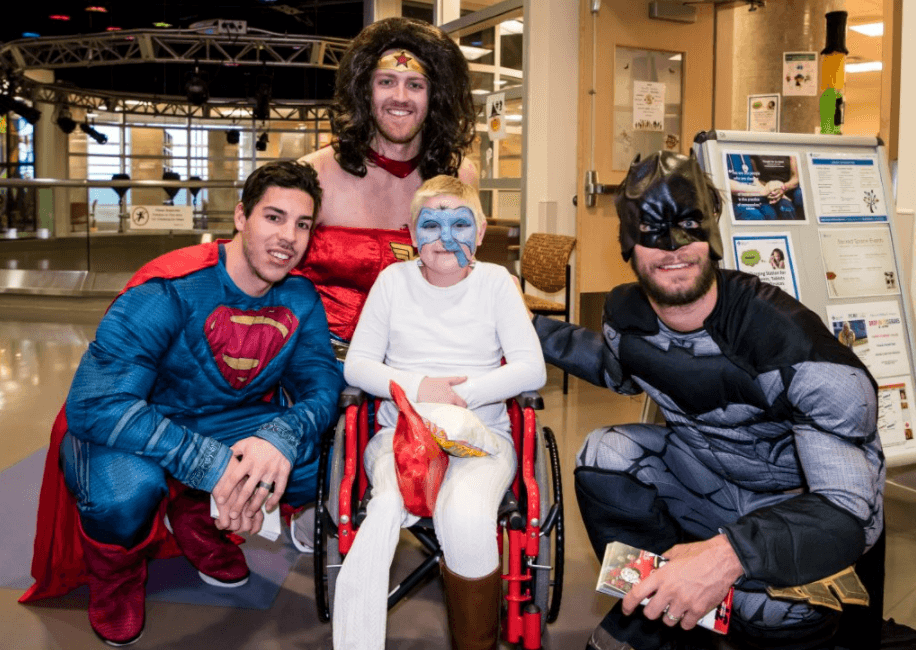 Earlier today, Dougie brought along a few of his teammates to the Alberta Children’s Hospital to hang out with the kids on Halloween! pic.twitter.com/vKlR6gjnM3