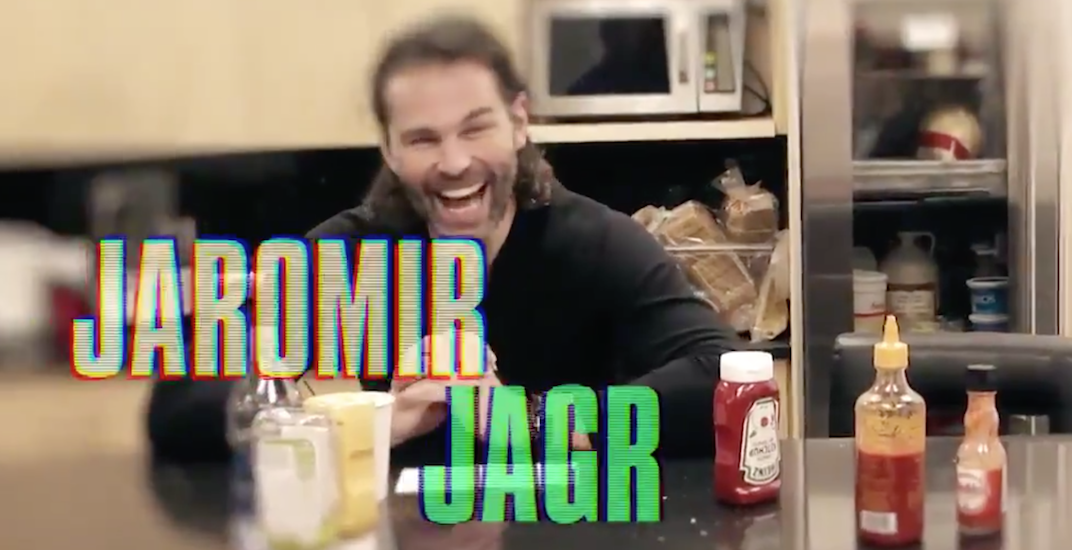 SNL hasn’t been funny in years, but the Calgary Flames were hilarious on Saturday night.

The team debuted a Saturday Night Live intro parody video before their game against the Minnesota Wild, featured on Hockey Night in Canada. The video is complete with the theme music from the popular TV show that’s currently in its 43rd season.