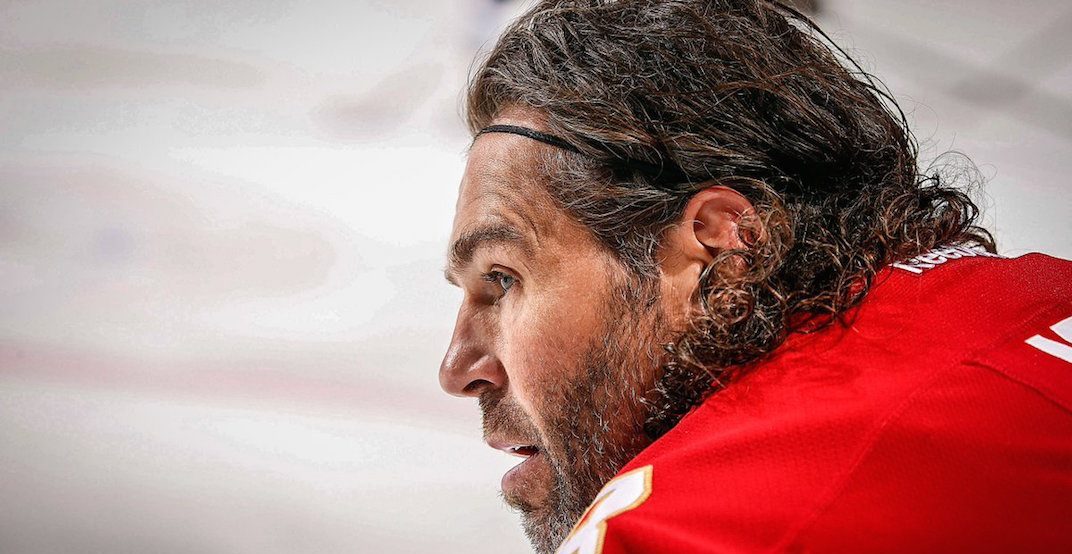 The Calgary Flames are set to kick off their 2017-18 campaign on the road on Wednesday night, travelling up the road for a battle against their provincial rivals in Edmonton.

After qualifying for playoffs for the second time in three years with a 45-33-4 record, the Flames were quickly swept in four games by the Anaheim Ducks in the opening round.

It was a disappointing end to a promising campaign that saw the emergence of players like Mikael Backlund, Dougie Hamilton, and Matthew Tkachuk.

Making significant moves on their blueline and between the pipes, the Flames will be looking for a return to the post-season and better success in the playoffs.

As is tradition on the first day of school, here’s a roll call of Calgary’s off-season additions set to make their regular season debut with the Flames. 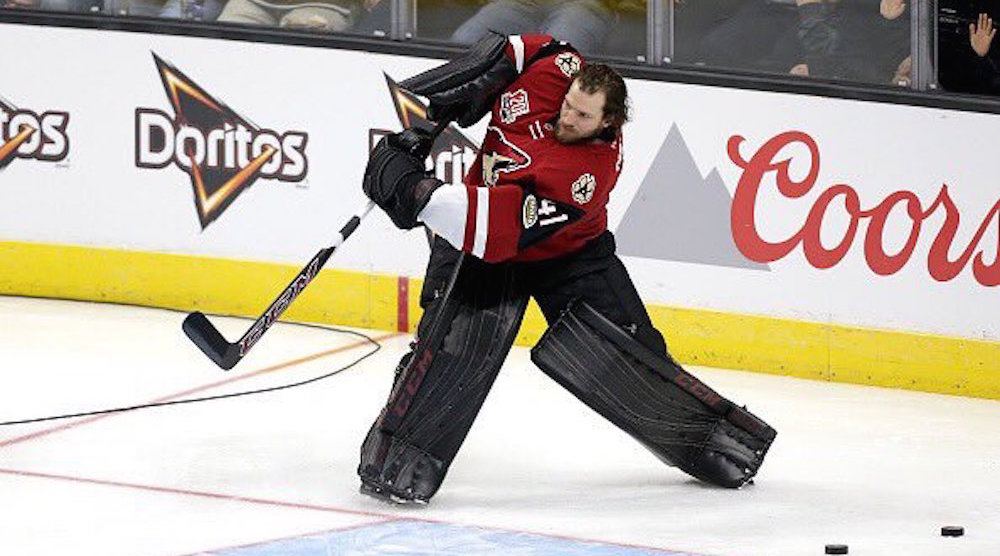 Backstopping the Arizona Coyotes over the last six seasons, the 35-year-old Smith was acquired from the desert on June 17 in exchange for Chad Johnson, Brandon Hickey, and a conditional third-round pick.

Smith becomes the new anointed starter for the Flames after the duo of Johnson and Brian Elliott failed to earn new contracts from Calgary management on July 1.

Known as a goaltender who loves to play the puck, Smith struggled last year for the Coyotes with a 19-26-9 record, a 2.92 goals against average, and a .914 save percentage.

Playing behind an upgraded defensive core of Hamilton, Mark Giordano, and T.J. Brodie, Smith has a chance to regain his MVP calibre form if he stays healthy. 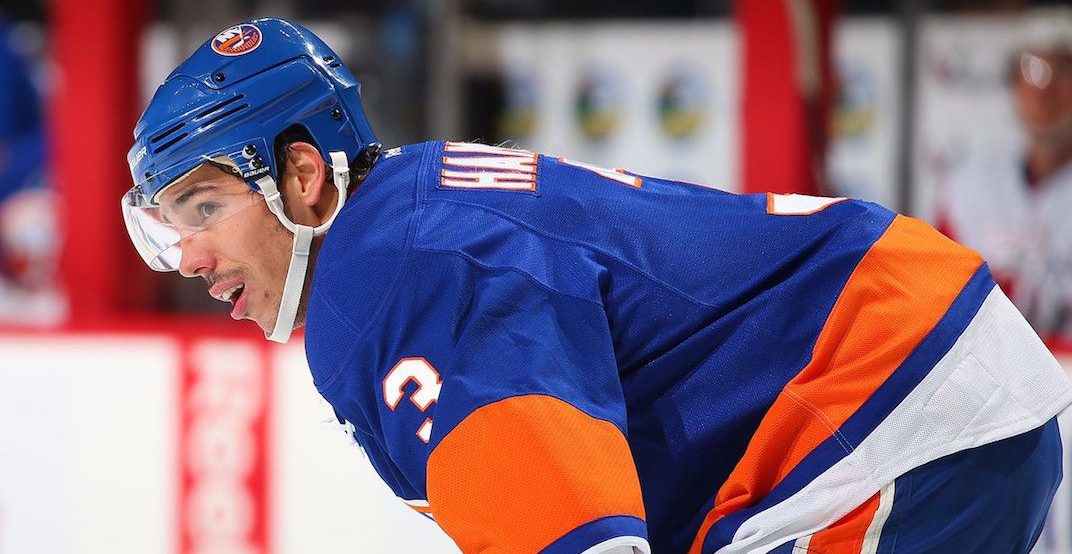 Hamonic didn’t come cheap for Calgary however, with the Flames giving up a first-round pick in 2018, and a pair of second-round picks.

Known more for his play on the defensive side of the puck, Hamonic’s career high in points came during the 2014-15 season where he posted five goals and 33 points in 71 games.

It’s expected the Manitoba native will begin the season on Calgary’s second defensive pairing with Brodie, with both players tasked at playing strong two-way minutes.

Signed through 2020 on a very reasonable $3.857 million per year contract, Hamonic could be the missing piece Calgary has been looking for to boost their blueline from good to great. 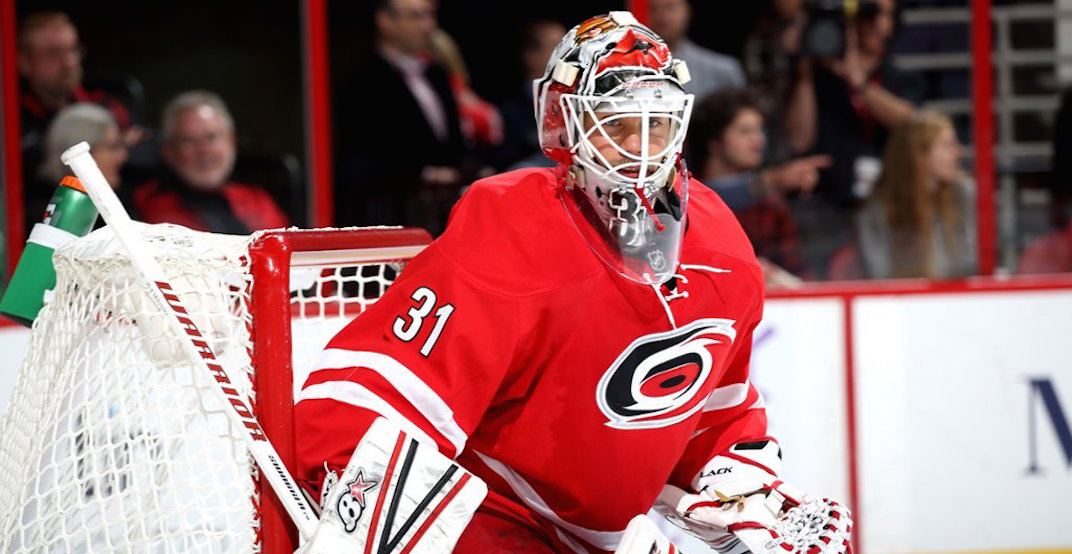 Once a member of the rival Vancouver Canucks, Eddie Lack was brought in to provide some insurance in the crease for the Flames.

Traded from the Carolina Hurricanes to Calgary on June 29, Lack has spent the last two seasons splitting duties with Cam Ward in Raleigh.

Over 53 games with the ‘Canes, Lack struggled to find his footing with an 8-7-3 record last year to go along with a 2.64 goals against and a .902 save percentage.

Late in March, Detroit’s Andreas Athanasiou collided with Lack and forced the Swede to leave the game on a stretcher with a neck strain, putting a damper on his final few games in Carolina.

It was a frightening moment for the fan-favourite, with Lack hoping for better memories with the Flames as their back-up to Smith. 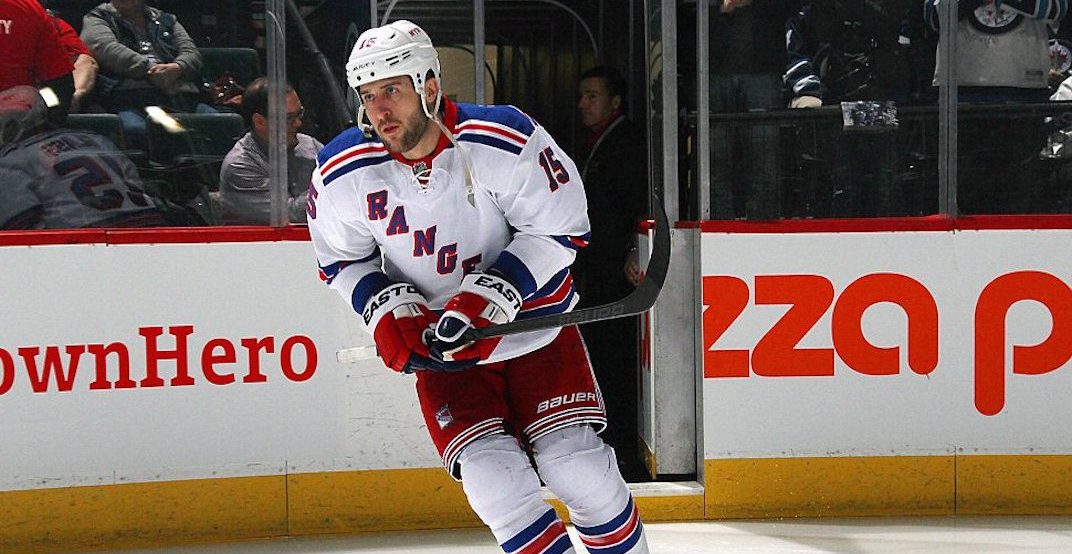 All some players need is a shot to showcase their effectiveness, and that’s exactly what happened this pre-season for NHL journeyman Tanner Glass.

Bouncing between Florida, Vancouver, Winnipeg, Pittsburgh and New York in the NHL, Glass has agitated to keep his spot in the major leagues.

After playing in just 11 regular season games with the Rangers last year, the Regina native came alive for four points in seven playoff games in the spring.

That wasn’t enough for the Rangers to keep him however, as he was released as a free agent and signed to a professional try-out by the Flames.

Glass was effective during the pre-season with Calgary with his grit and physicality, earning a one-year, $650,000 contract.

It’s expected Glass will mainly man the Flames’ fourth-line while subbing out with Freddie Hamilton, Curtis Lazar, and Garnet Hathaway in the press box. 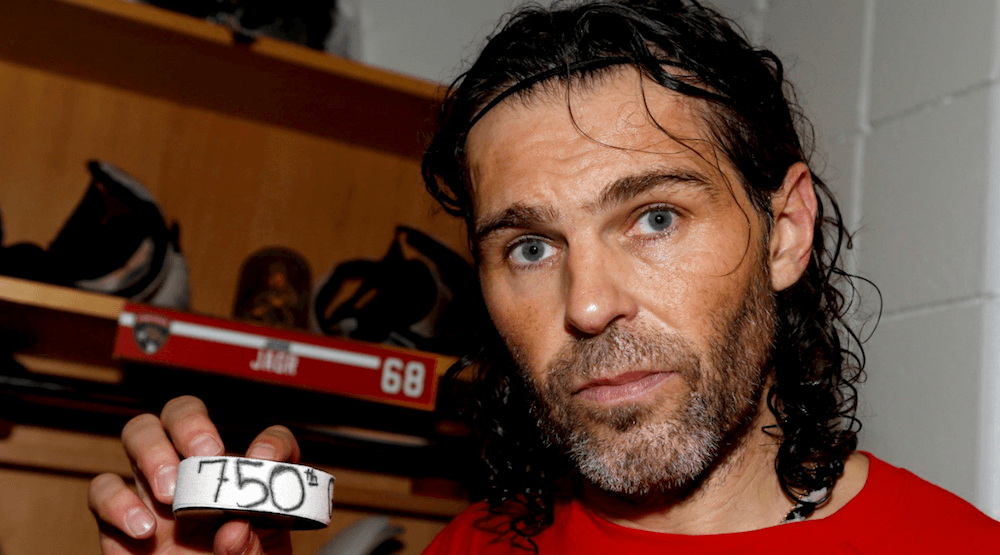 ‘Flames nation’ (myself included) lost their minds earlier this week when reports surfaced that NHL legend Jaromir Jagr would be signing a one-year, $1 million contract with the team.

Trailing only Wayne Gretzky in career goals and points, Jagr is also only 57 games away from passing Gordie Howe for most career games played in league history.

The 45-year-old was released by the Florida Panthers after posting 16 goals and 46 points in 82 games in 2016-17, and will reportedly be joining his first Canadian team.

Early estimates peg Jagr starting on Calgary’s third-line with 31-year-old Kris Versteeg and 21-year-old Sam Bennett to start the season, but could move throughout the lineup depending on what the Flames need on right wing.

Immigration issues have Jagr’s debut in Flames silks in doubt for Wednesday against the Oilers, but could be in the lineup on Saturday for Calgary’s home opener versus the Winnipeg Jets.