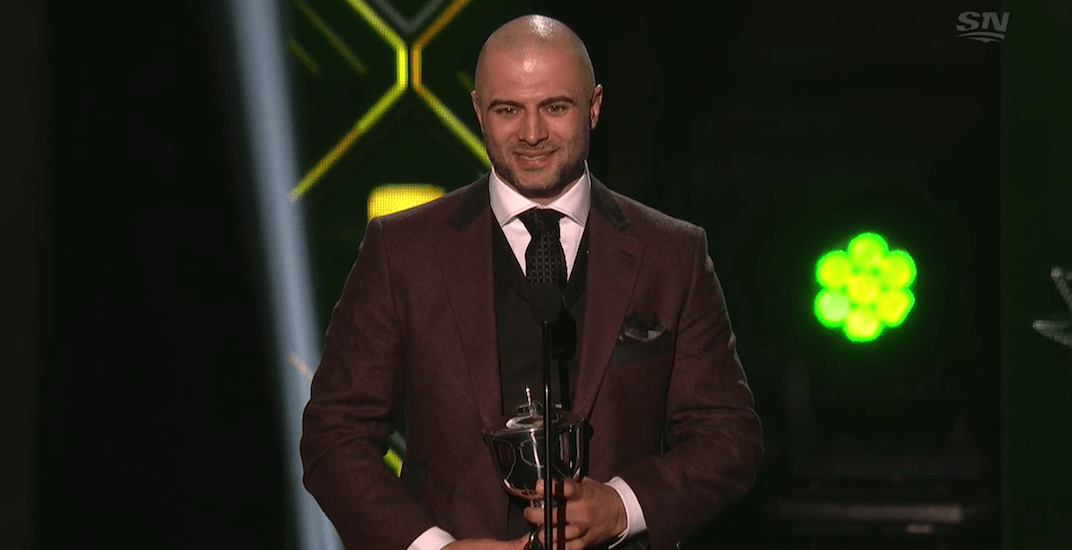 The 35-year-old had a career year, scoring 74 points (17-57-74) and leading the Flames to their second-best regular season in franchise history. Giordano finished second in points among Flames defencemen and had the best plus-minus rating (+39) of any player in the league.

Giordano is the first player in Flames history to win the Norris Trophy. Al MacInnis finished second in voting in 1990 and 1991, while Dion Phaneuf finished runner-up in 2008.