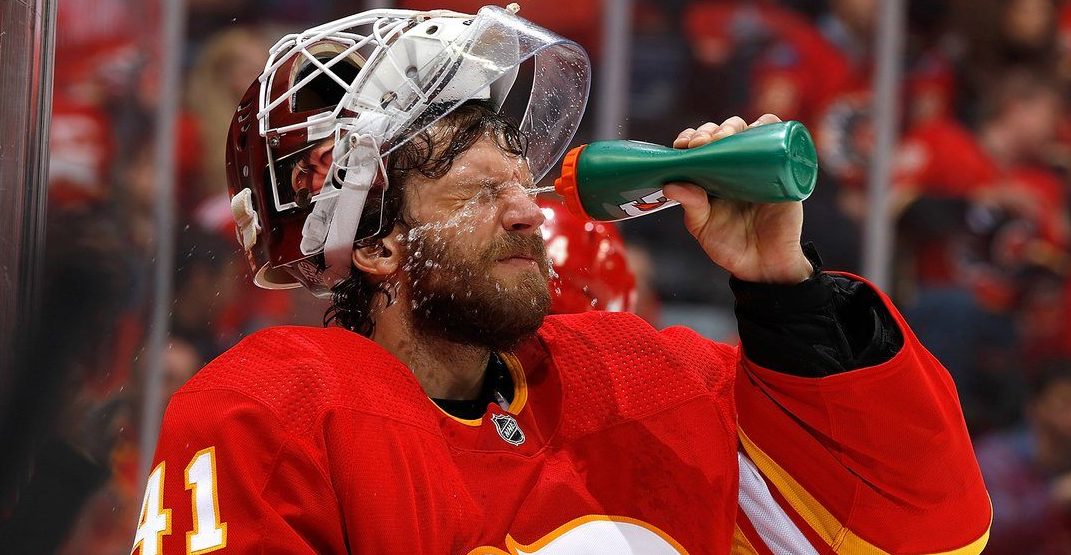 Just days after seeing their season ended in shocking fashion, the Calgary Flames must now turn their focus to assembling a team to rebound in the fall.

Tight against the salary cap and with a handful of restricted and unrestricted free agents, it’s going to be a tall task to keep this Flames lineup together.

Combine that with a handful of players who find themselves on the trade block and it could be a very different Calgary team that takes to the ice next fall.

Here’s a look at seven players whose futures are up in the air this summer and what the Flames should do to either keep them or cut them loose. 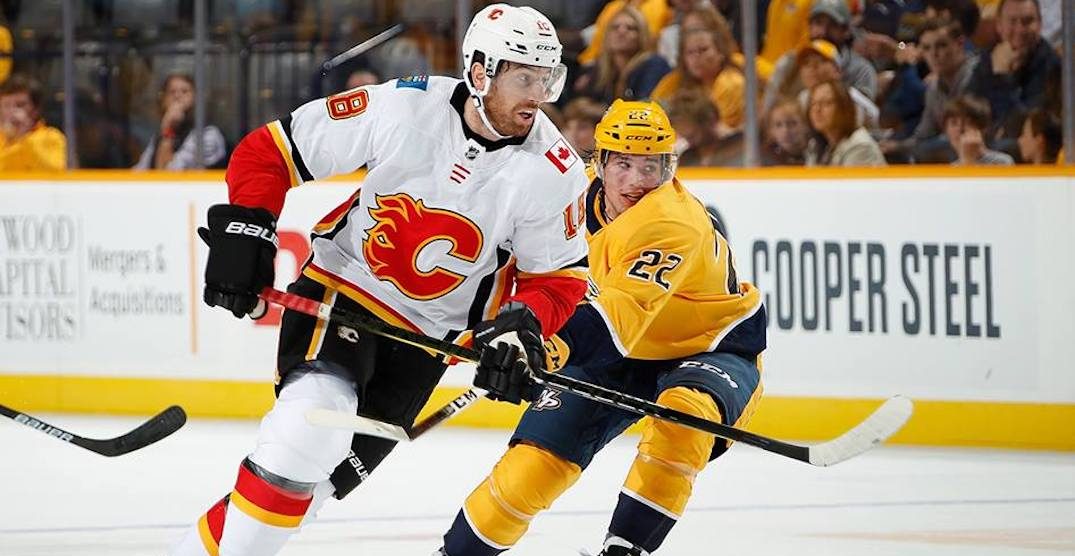 The name on many Flames fans’ lips for all the wrong reasons, free agent splash James Neal failed to live up to expectations over his first season with Calgary.

Calls for the Flames to cut bait with the 31-year-old hit a fever pitch after Neal was listed as a healthy scratch for Calgary’s elimination Game 5.

Making $5.75 million for the next four years it will be difficult to trade Neal with his stock at an all-time low, while Calgary likely can’t afford an eight-year buyout with Troy Brouwer on the books until 2022.

Unless he bounces back, the Flames will probably be forced to eat Neal’s contract for the next few years at least, though last-ditch option of an AHL demotion remains a possibility. 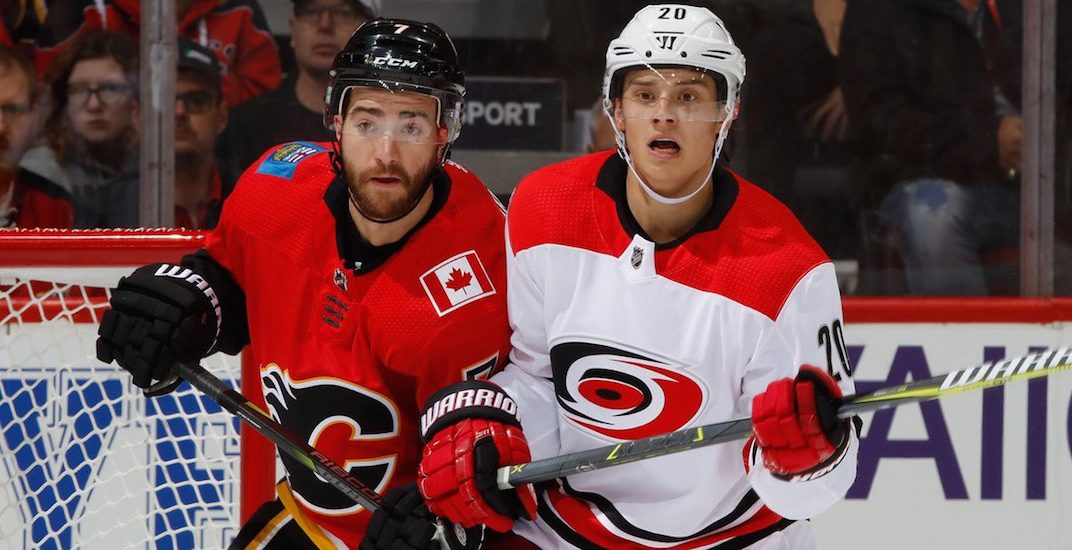 In a season that was a return to form for T.J. Brodie paired alongside captain Mark Giordano, it was a difficult post-season for the Flames veteran.

Brodie’s defensive struggles were widely exposed by Colorado’s potent offence and often looked like he was chasing to get back into the play after numerous turnovers.

However, his $4.65 million cap hit is one of the most valuable for a rearguard in the NHL and it’s likely in Calgary’s best interests to keep the 28-year-old on the roster.

If things do go completely belly-up for the Flames next season, Brodie could be an enticing chip at the trade deadline with his expiring contract. 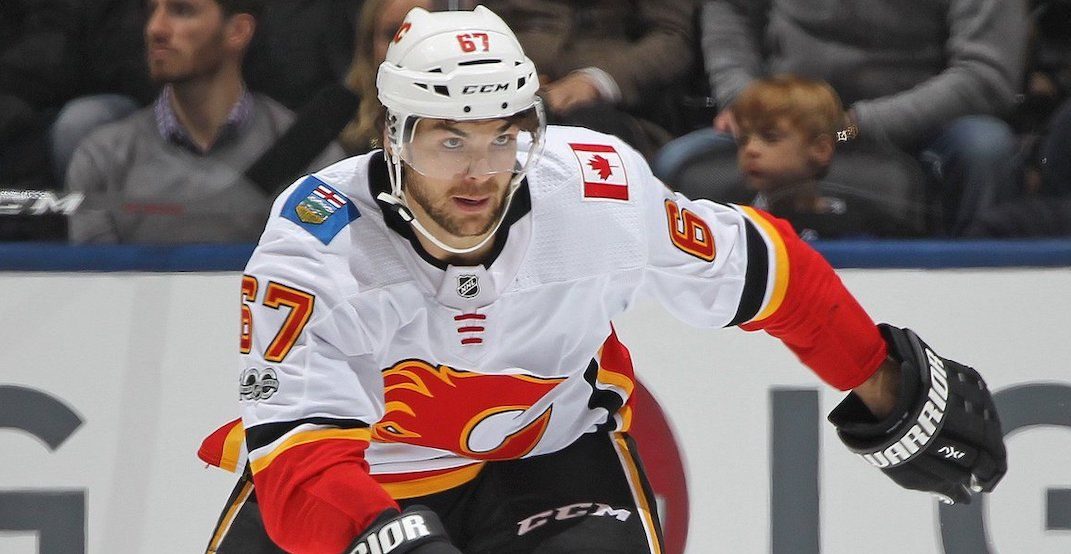 The curious case of Michael Frolik will be fascinating to follow as he gets sent to enter his final year under contract with the Flames.

Frolik’s game went through a number of swings with some stretches where he went silent for five or six games, before netting a goal and two assists.

During the Flames’ final media availability of the season on Monday, Frolik told reporters he would love to come back to Calgary but added he knew “some things were happening here.”

While that’s nowhere near confirmation that Frolik and his $4.3 million cap hit will be on the trading block, the Flames could use a bit of breathing room with Matthew Tkachuk set to earn big money. 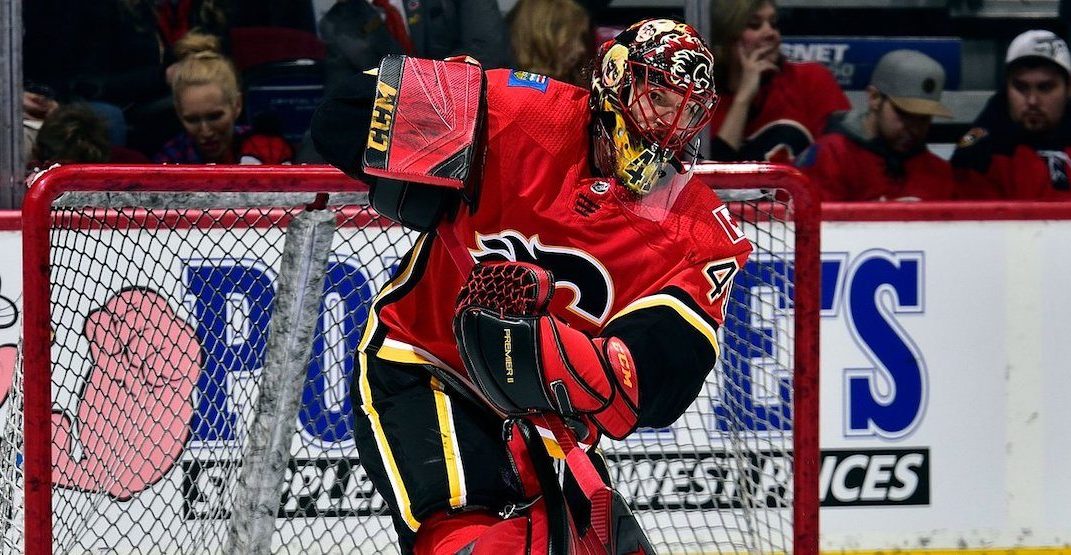 In the span of two weeks, Mike Smith turned from Flames whipping boy into one of the few highlights of the team’s short playoff run.

Smith, a pending unrestricted free agent, looked as if he would be a castoff at the end of the season with some of the worst regular season numbers of his career.

However, Smith stole the show for the Flames with 188 saves over five games and might have earned himself a cheap one-year contract with the team in the process. 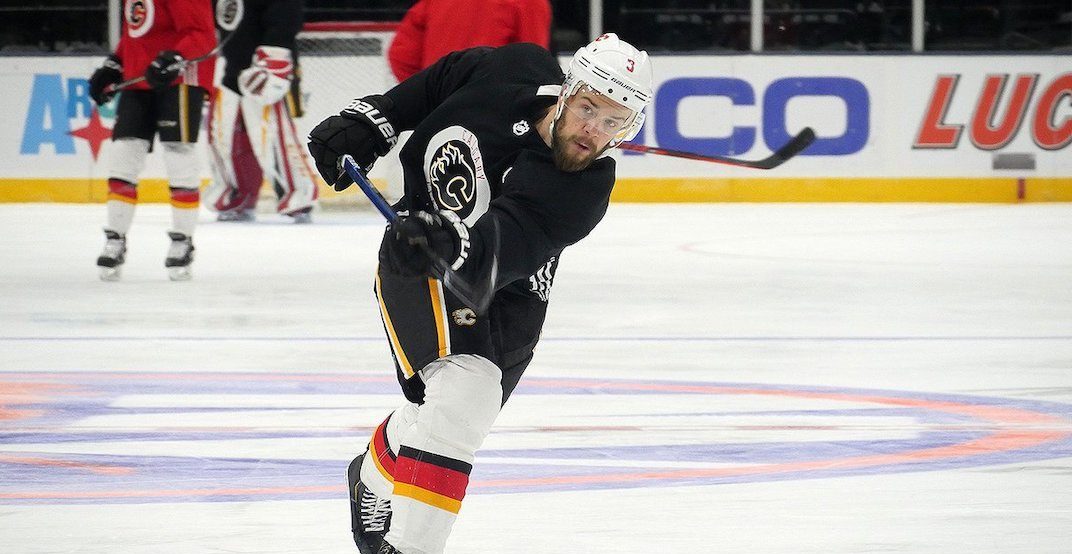 The lone pickup at the trade deadline for Calgary, Oscar Fantenberg was the classic case of a depth defender who never really found his footing with the Flames.

In 18 combined regular season and playoff games with the Flames, the Swede only put up one assist and wasn’t much of a factor in Calgary’s offensive systems.

With a glut of defensive prospects set to take the stage full-time next year led by Oliver Kylington and Juuso Valimaki, there likely isn’t room to hang onto the pending UFA blueliner. 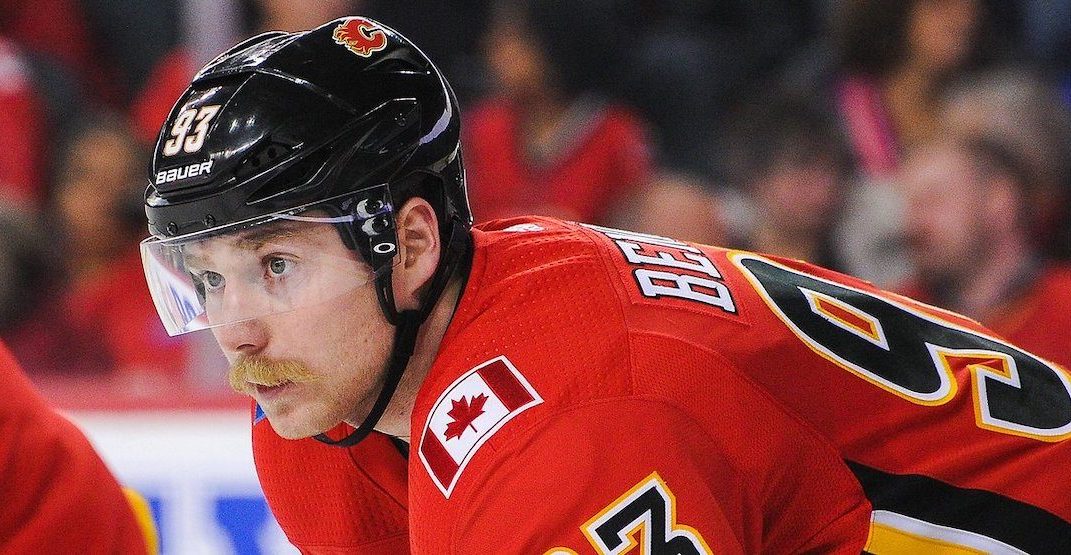 Aside from Smith, Sam Bennett was unquestionably Calgary’s best player in their series against the Avalanche with five points in five games.

Although his stats didn’t improve much from last year, the former fourth overall pick looked much more comfortable in his third line assignment.

Bennett’s name has been in trade rumours for years with his junior scoring totals never translating to the NHL, but he now seems to have found his stride.

A pending RFA, Bennett should be signed to a healthy extension but his case remains secondary until Tkachuk’s deal gets done. 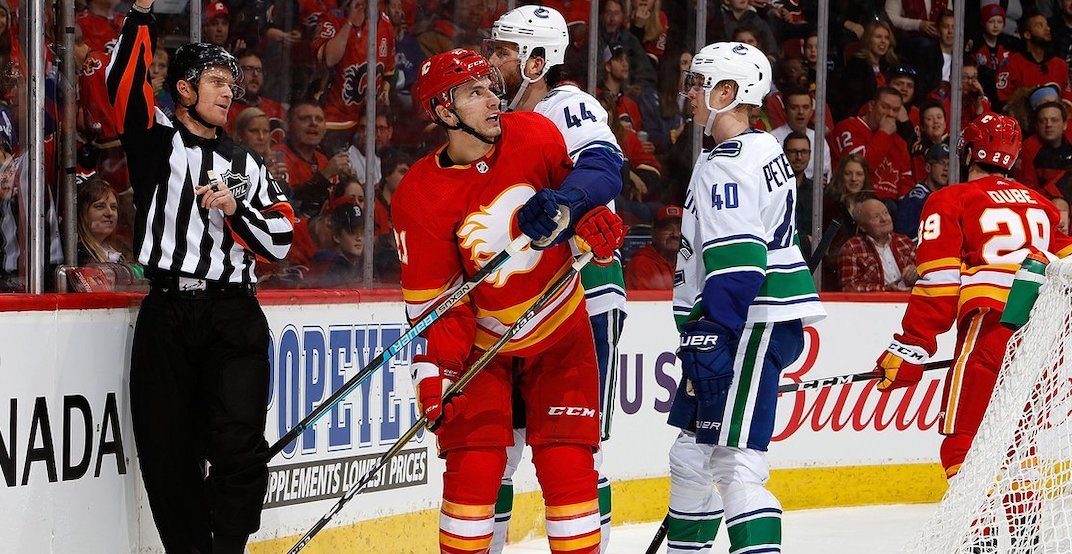 Garnet Hathaway’s contract renewal will be a take it or leave it option for Flames general manager Brad Treliving this off-season.

Hathaway set career highs in games played, goals, and points during the 2018-19 season and found a home on Calgary’s fourth line.

A bruising winger that can chip in with the occasional goal, Hathaway would command a relatively cheap contract as he’s coming off a deal that paid him $850,000.

However, if the Flames are wanting one of their young players like Dillon Dube or Spencer Foo to challenge for an everyday spot, Hathaway could be on the way out.