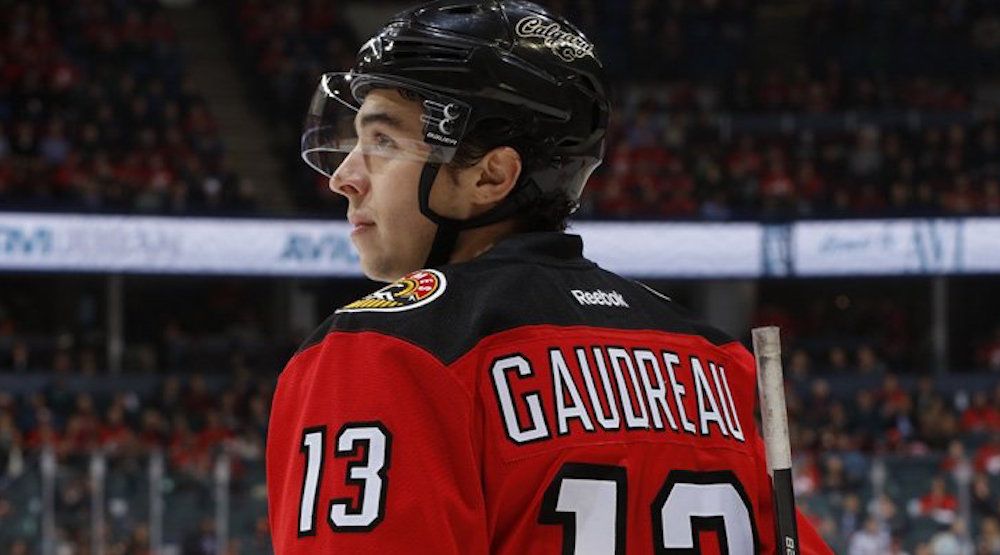 There aren’t many people more popular in the city of Calgary than Johnny Gaudreau.

Given that he’s the Flames’ best player and leading scorer over the past two seasons, you can understand why.

In an interview on 94WIP, a sports radio station based out of Philadelphia, Gaudreau spoke about the differences between where he grew up – not far from the City of Brotherly Love – and his new home in Calgary.

It’s always interesting to hear athletes speak to local media in other markets, because the context of the conversation can be completely different. After he was done with geography, Gaudreau gave insight into what it’s like to be ‘Johnny Hockey’ in a hockey-mad city.

“I go to Starbucks every morning, before I leave the Starbucks I’m ending up taking three, four, five pictures and little kids are running up to me. It’s really cool, they’re really passionate about their hockey over there and it makes it a lot of fun playing over there too.”

Gaudreau, who says he doesn’t own a cowboy hat, also joked about participating in the Calgary Stampede.

“I was on a horse for the Stampede the other day. I showed up in sneakers and I got so much heat for that.”

In what can be described as a light, upbeat interview with lots of laughs, Gaudreau’s answer to this next question might make some Flames fans just a little bit nervous.

“We would like you to play here at some point Johnny, when are you a free agent,” the host asked.

“Wouldn’t you love some day, to come home (and play for the Flyers)?”

“It would be sweet,” Gaudreau said.

“It would be sweet to play here (Philadelphia) some day – you never know in sports – a lot of support back here in South Jersey and the Philly area, they follow me pretty well.”

While it’s not known if Gaudreau was just playing to the crowd on a Philadelphia radio station or not, Flames fans can take solace in the fact that the 23-year-old is signed until the end of the 2022-23 season.