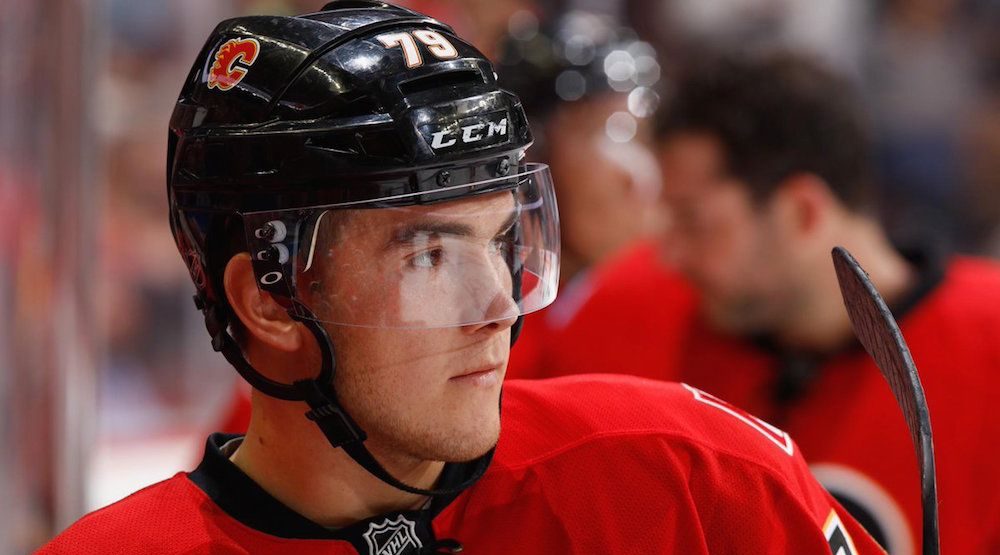 Cheap depth scoring has become a valuable commodity in the NHL, as perennial contenders have adopted a player management model that seems to work.

Teams like the back-to-back Stanley Cup champion Pittsburgh Penguins decide to commit millions to their core such as Sidney Crosby, Evgeni Malkin, Kris Letang, and Phil Kessel, and fill in the rest of the roster with inexpensive role players.

Conor Sheary, Jake Guentzel, Bryan Rust, and Brian Dumoulin all made under $1 million in 2016-17, and were all big reasons why Pittsburgh won Lord Stanley’s Cup.

That’s why the Flames’ recent signings of RFAs Micheal Ferland and Curtis Lazar should be celebrated, as they keep Calgary competitive with room to grow. 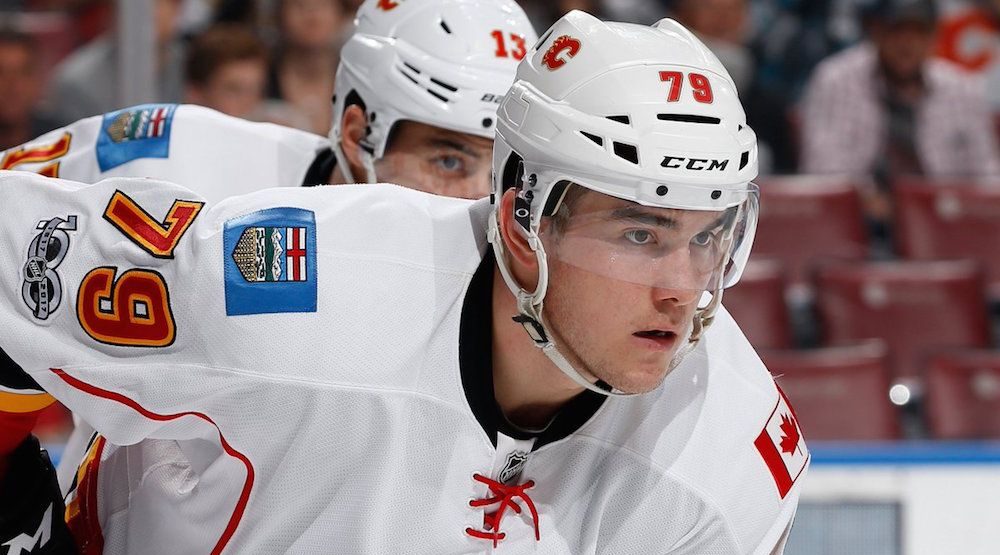 Beginning with Ferland, the 2015-16 season was a little underwhelming for the physical power forward.

After generating plenty of buzz during the 2015 playoffs with a hit parade against Vancouver and Anaheim, he only managed to score four goals on the year.

Now, he did post a career best 18 points in a depth role, but he seemed lost at times playing third and fourth line minutes.

Last year was a different story for #79 however, as Ferland thrived under new head coach Glen Gulutzan’s offensive structure.

Starting the year in a bottom-six role, the Swan River, Manitoba product was eventually moved up to the first line alongside Johnny Gaudreau and Sean Monahan, with the trio establishing some great chemistry.

Ferland finished the season with his best offensive numbers arguably since junior, posting career highs in both goals (15) and points (25).

While a lot of that production can be attributed to his linemates in Gaudreau and Monahan, let’s not forget that Ferland was once a 47-goal scorer with the Brandon Wheat Kings in the WHL.

I'm Very excited to play in front of the best fans in the league for the next 2 years! #CofRed

Making the most out of his contract year, the Flames signed Ferland to a two-year deal worth an average of $1.75 million per season.

That deal is right at the ceiling of what Ferland likely commanded after his entry-level deal ran out, but could look excellent if he keeps up his offensive production on the Flames’ top line.

As for Lazar, he’s the ultimate case of a player needing a change of scenery early in his career. 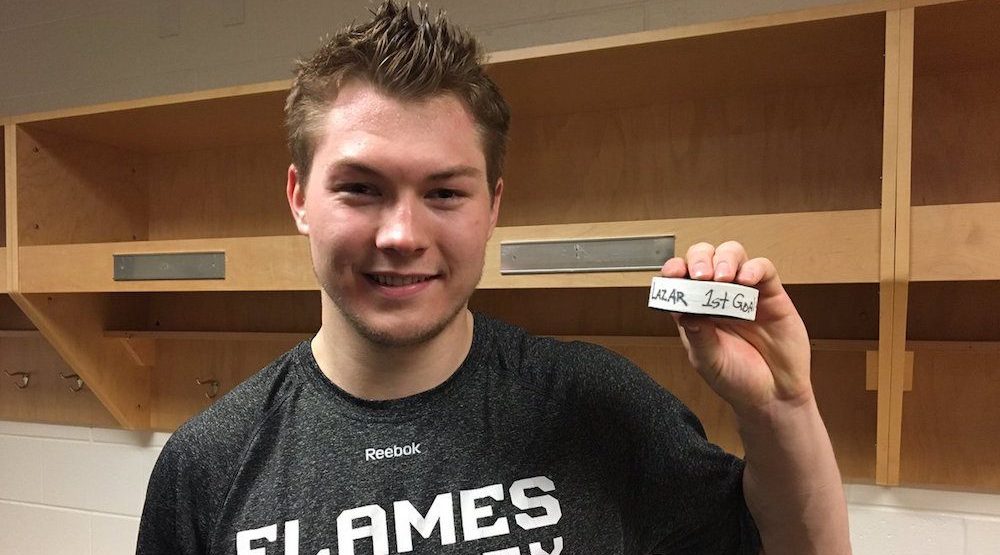 A former first round pick of the Ottawa Senators back in 2013, Lazar jumped to the NHL after a career as a feared goal scorer with the WHL’s Edmonton Oil Kings.

After scoring 15 and 20 points over his first two seasons respectively, Lazar saw his production level with the Senators fall off a cliff last year.

Suffering from mono just before the 2016-17 season kicked off, Lazar spent the first few months of the year with Ottawa’s AHL affiliate in Binghamton to get back into shape.

Playing in 33 games for the Sens after being called back up, Lazar scored a mere one assist and was made a healthy scratch many nights by Ottawa coach Guy Boucher.

At the trade deadline, the Flames made a huge gamble on Lazar by trading away defenceman Jyrki Jokipakka and a second-round pick to acquire him.

With the Flames riding a lengthy win streak over the last third of the season, it was difficult for Lazar to crack the lineup, especially taking into account his point production struggles.

Although he only played four regular season games for Calgary down the stretch, Lazar made the most of his opportunities with one goal and two assists.

Still very much a project player, Lazar and the Flames agreed on a two-year, ‘show me’ contract worth $950,000 per season.

Over the next two seasons, it will be interesting to see how the Flames will utilize Lazar and if he will ever be able to live up to his first-round billing from four years ago.

The biggest key with these two contracts for Calgary is the dollar amount, with the team only having to shell out $2.7 million for the duo over the next two years.

Ferland and Lazar are two young Flames at 25 and 22-years-old, and still have fairly high ceilings in this league.

While it’s unlikely either will ever dethrone Gaudreau or Monahan as top offensive players on the team, both have the potential to be key depth players over the next decade in Calgary.

When taking all Flames contracts into account, Ferland and Lazar are the 13th and 16th highest paid players on the team.

That’s excellent value for two players that have the potential to play top-six minutes in the case of Lazar, and are already there in the case of Ferland.

By re-signing these players to cheap deals, that still leaves over $7 million in cap space for the Flames to work out a deal with Sam Bennett, who remains an unsigned RFA.

Stanley Cup contenders are built through star talent, but champions are assembled by surrounding those stars with talented players.

It would be a gross overstatement to say the Flames are now contenders after signing Ferland and Lazar, but it surely sets them up for greener pastures with some of their depth locked up.