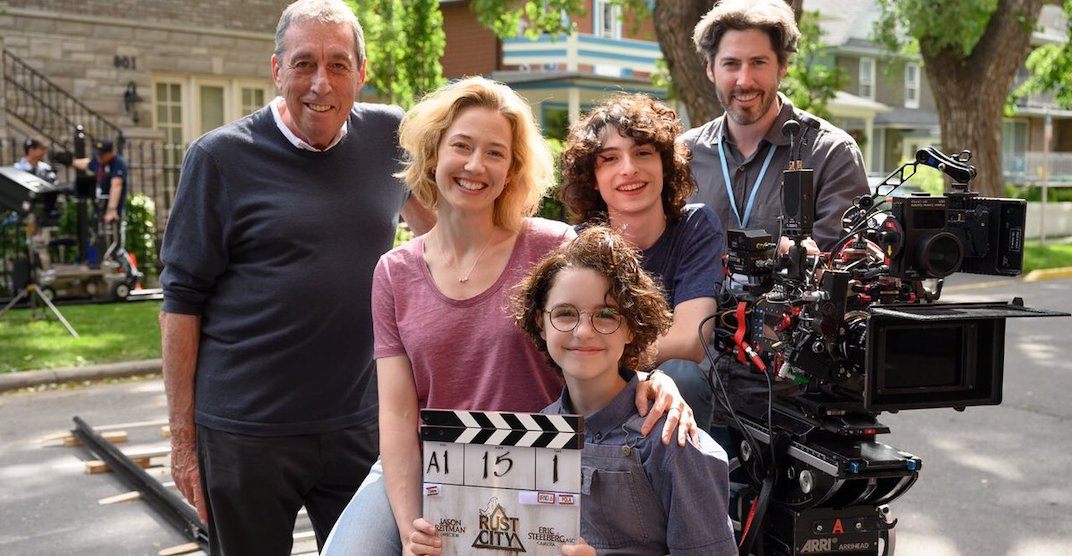 Jason Reitman, director of the newest sequel to the Ghostbusters franchise, released an inside scoop into the movie’s set on his Twitter account on Friday.

The photo features Reitman himself, cast members McKenna Grace, Finn Wolfhard, Carrie Coon, as well as his father Ivan Reitman who directed the original Ghostbusters in 1984 and its sequel in 1989.

“The family’s all here,” he wrote in the caption. 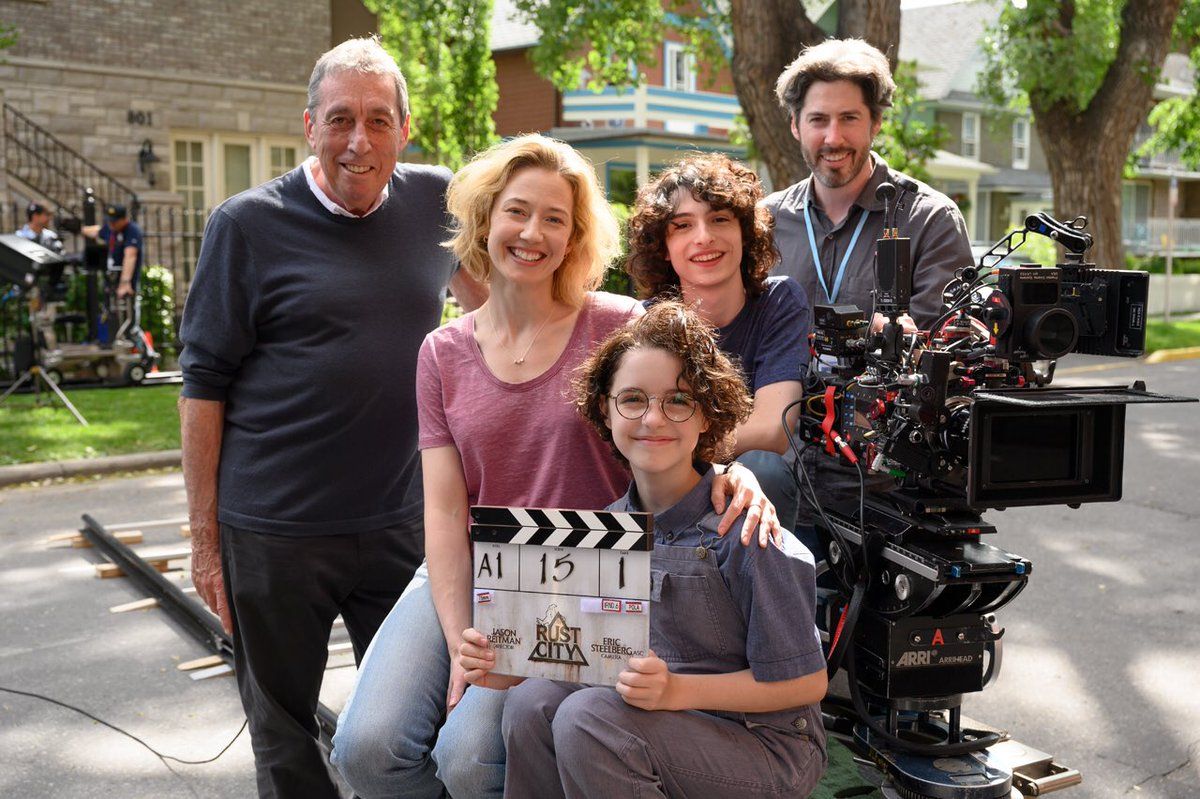 While little is known about the movie’s plot at this point, we know that it is currently being filmed in Calgary and is expected set to be released sometime in July of next year.

You can check out the trailer here: