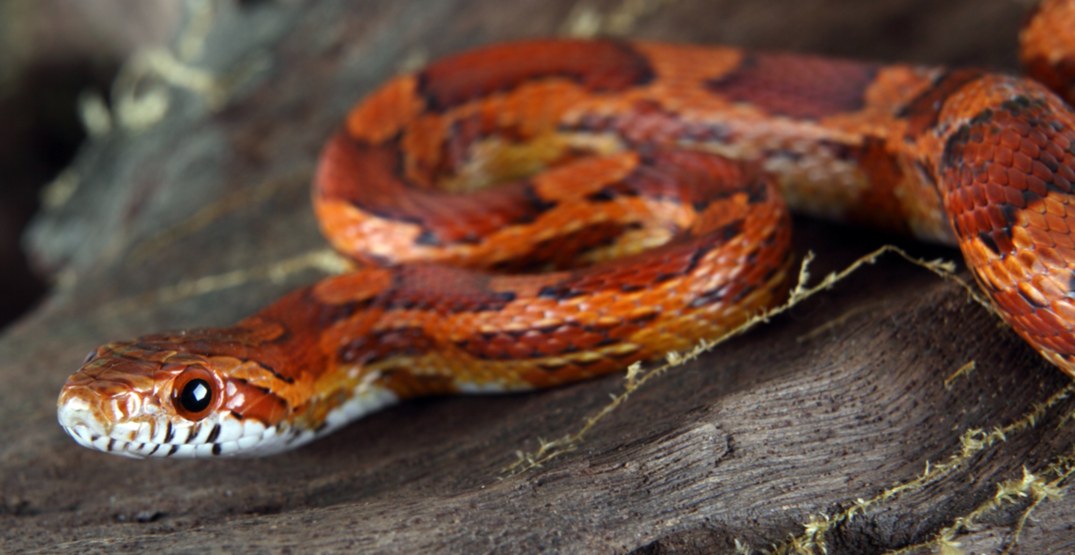 A Red Deer break-in resulted in the theft of 14 firearms, and iPad, and one pet corn snake.

The break-in took place on January 29 around 3 to 4 pm in Red Deer’s Oriole Park neighbourhood, according to a release from Red Deer RCMP.

All firearms were licensed and stored, though police cannot say if the thief’s/thieves’ choice of house was motivated by the existence of the weapons.

“RCMP cannot confirm at this time if the break-in was targeted due to the presence of firearms or not, as the criminals went through the entire house and stole other items besides the guns,” said Corporal Karyn Kay in the release.

“The firearms were appropriately licensed and stored, and were owned by hobbyists, but it’s always a concern when firearms make their way into the hands of criminals, as happened in this case.”

A pet corn snake, measuring roughly 5 to 6 feet in length, was also taken during the break-in.

Anyone with information on the incident, or who has seen any of these items for sale, is asked to contact the Red Deer RCMP by calling 403-343-5575, anonymously through Crime Stoppers by calling 1-800-222-8477 or online through their website.