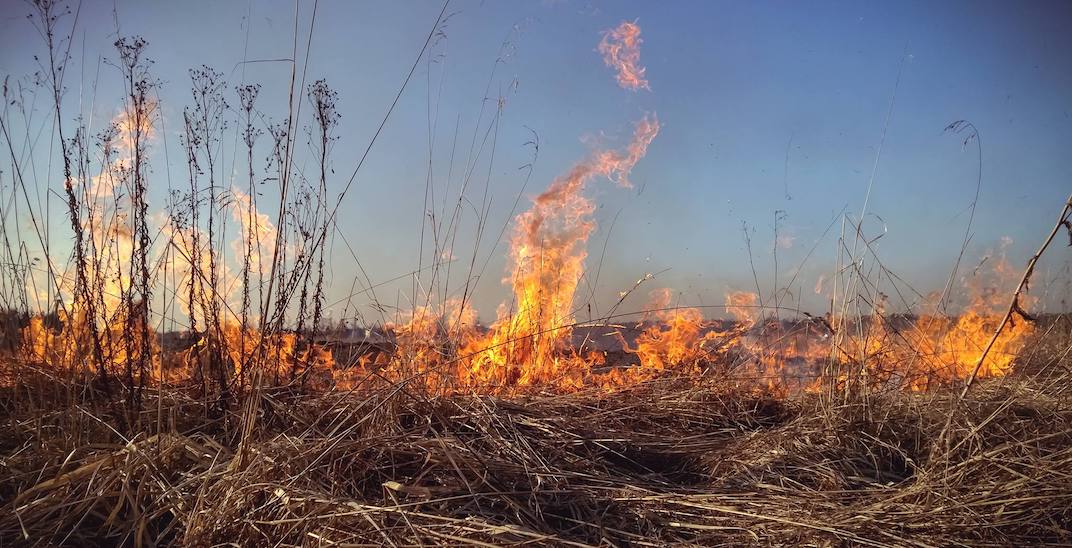 This December has been alarmingly dry for southern Alberta.

While some people are worrying about whether or not Calgary will see a white Christmas, officials in Wheatland County have decided that the dry weather has gotten so bad that they’ve put a fire ban into effect.

The ban was declared on Wednesday, December 13, and represents an “extreme fire risk,” according to the notice from Wheatland County.

All fire and fireworks permits have also been suspended until further notices.

Internal household fireplaces, CSA approved or UL certified gas or propane stoves, barbecues, and propane fire pits are still allowed, along with catalytic or infrared-style heaters, according to the notice.

Fire bans are also in effect for the City of Lethbridge’s River Valley area, and the Town of Castor.

Basically, you may want to do your winter camping somewhere else this December, at least for the time being.