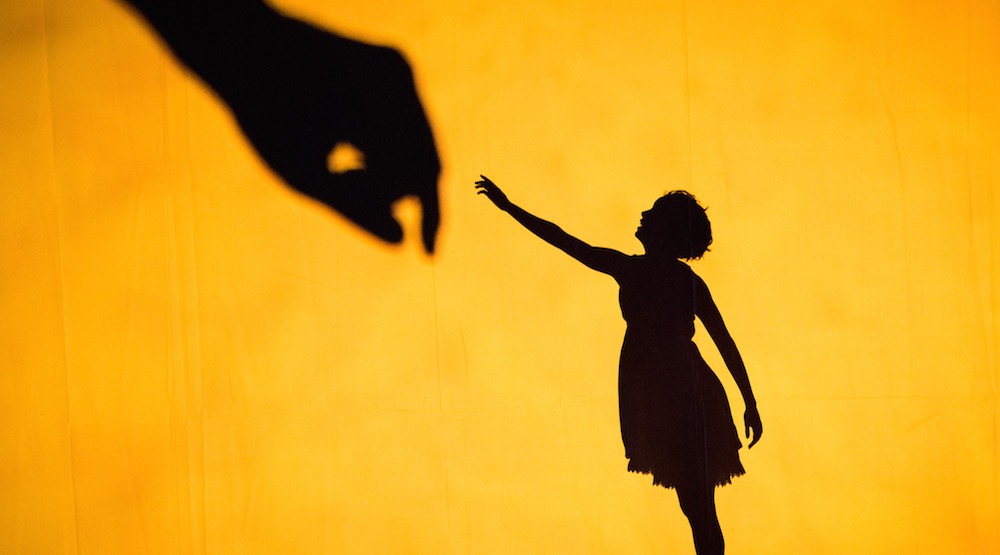 Pumpkin Spice lattes, peacoats, boots, TV series premieres and Halloween decorations at the mall… yes friends, welcome to fall. Fall is always an exciting time of new beginnings – a time to put down those summer cocktails and get back into the swing of things. And Calgary’s fall arts lineup is so exciting, you’ll want to grab that Pumpkin Spice latte stat and head out to all the happenings around town.

Beyoncé says, “Who runs the world? Girls!” and the YYC theatre scene seems to be in agreement. Theatre Calgary and Alberta Theatre Projects are kick-starting their 2016 seasons with powerful, inspirational stories about girl power. Meanwhile, the Calgary Zoo shines brightly with its exquisite Illuminasia Lantern and Garden Festival – and soon, the annual Beakerhead Festival will be joining in with its larger-than-life, science-meets-art displays. And while you’re busy figuring out your Halloween costume, make sure you get into the spirit early with Alberta Ballet’s opulent telling of Dracula.

Here are ten must-see arts events in Calgary this fall. 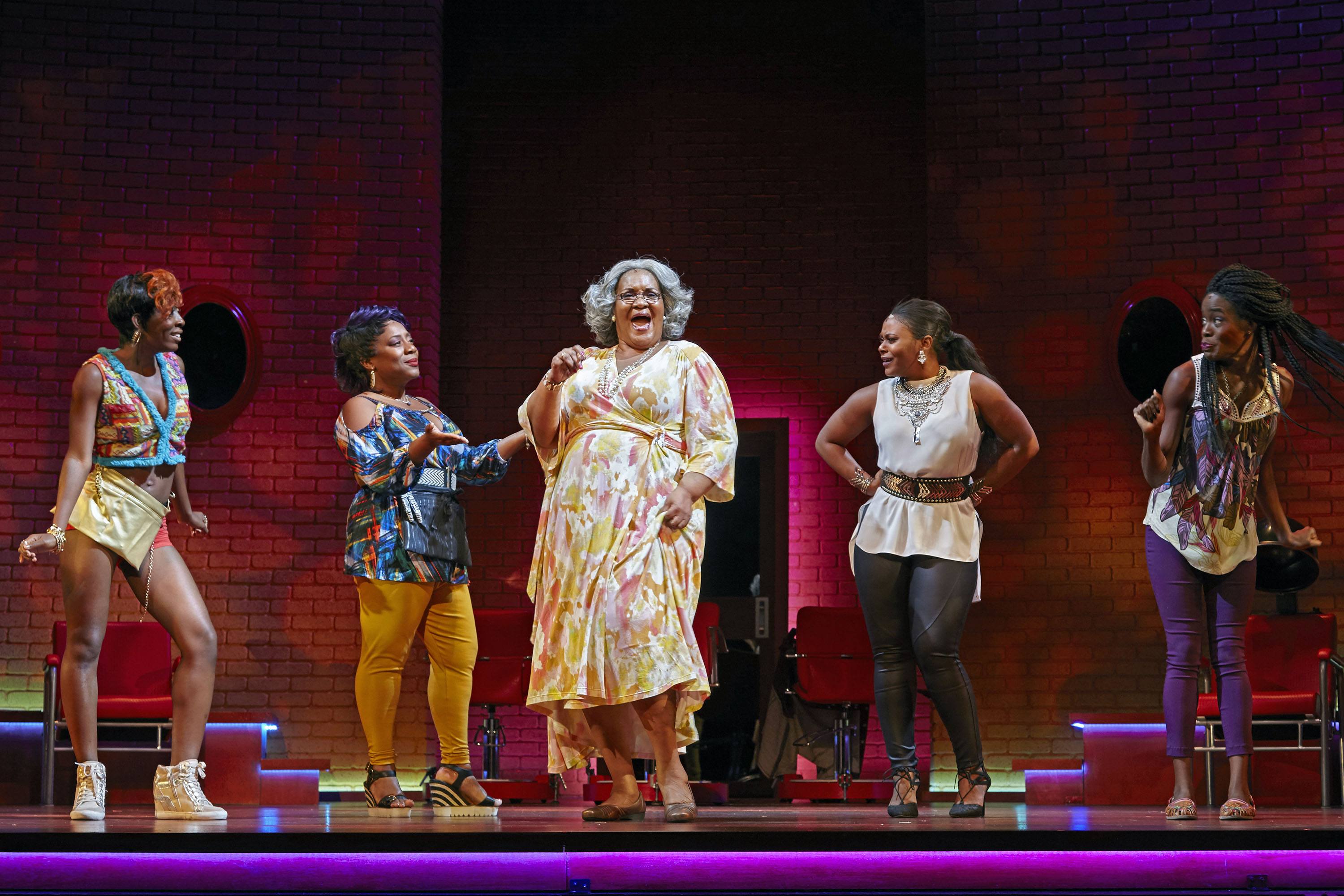 Your hair stylist knows a lot about you. After all, when it comes to your dating life, who better to confide in? Besides your latest Tinder adventure, salons are also safe spaces to share feelings about frustrations, joys, fears and dreams. Written by and starring Trey Anthony, ’da Kink in my Hair centres around owner Novelette, whose Toronto salon serves as a haven of sisterhood, where powerful stories of contemporary black women are shared and celebrated.

When: September 6 – October 1
Where: The Max Bell Centre, Arts Commons 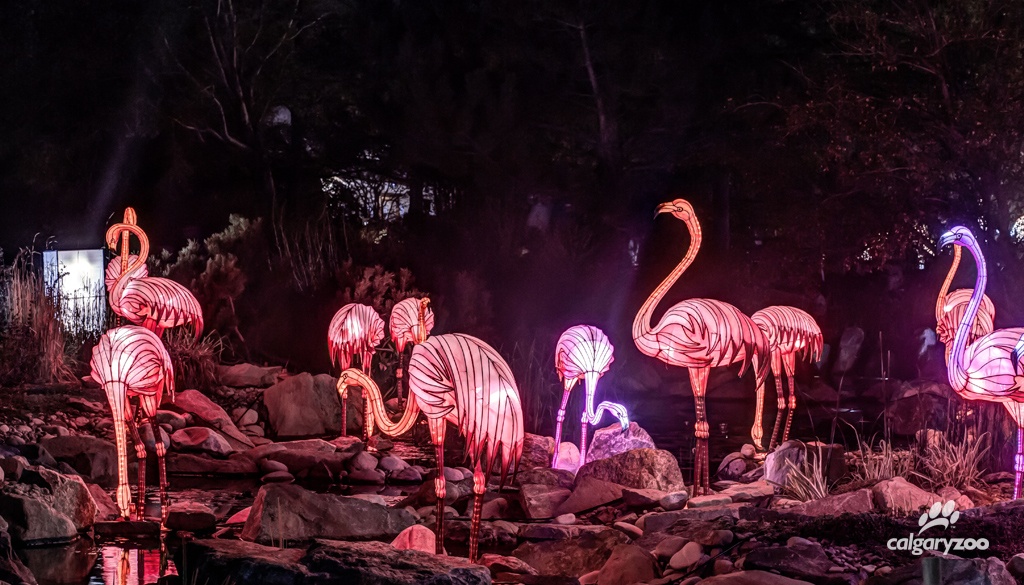 Experience the beauty and wonder of Asia at the Calgary Zoo’s second annual Illuminasia Lantern and Garden Festival. Illuminasia features 145 new Chinese lanterns all the way from Zigong, China (the birthplace of the original Chinese Lantern Festival). The theme for this year’s festival is the four seasons, represented by stunning artwork from China, Vietnam, Japan and Korea. The Journey of the Monkey Princess, a spectacular 30-minute stage show, will run nightly in both family-friendly and adult varieties. The show will feature traditional Chinese martial arts, acrobatics, aerialist performances and baton twirling.

When: September 8 – October 16
Where: Calgary Zoo 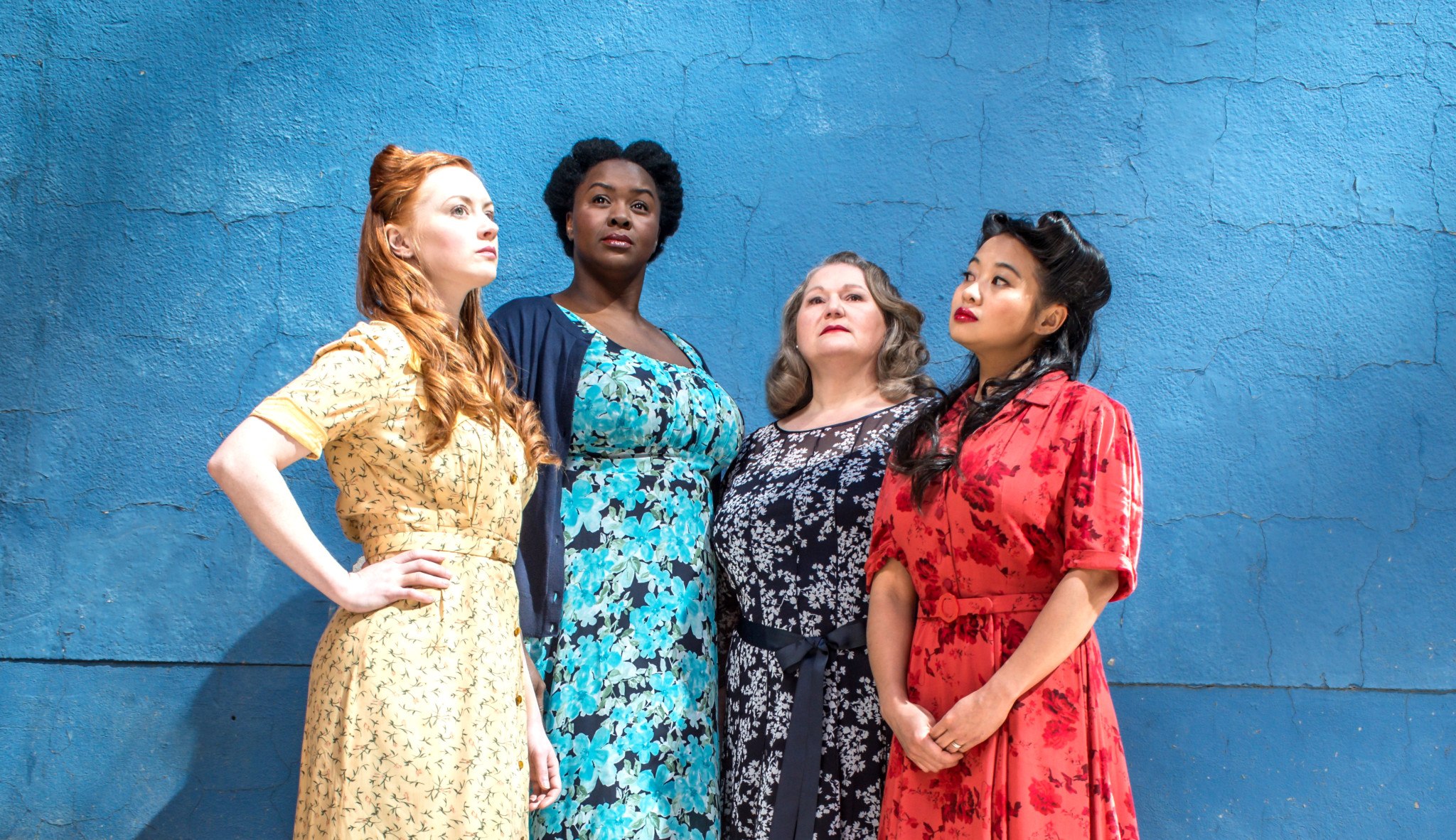 Calgary is known as a city of hard-working people who never hesitate to help their neighbours. But even before Fort Mac, rewind about 75 years ago to World War II, when women fearlessly stepped up to keep this city and country together during one of the most challenging times in Canadian history. Alberta Theatre Projects opens its 40th season with Waiting for the Parade, an important story about five different women who help each other survive during the war, setting the stage for our city’s future mantra of supporting diversity and change.

When: September 13 – October 1
Where: The Martha Cohen Theatre, Arts Commons 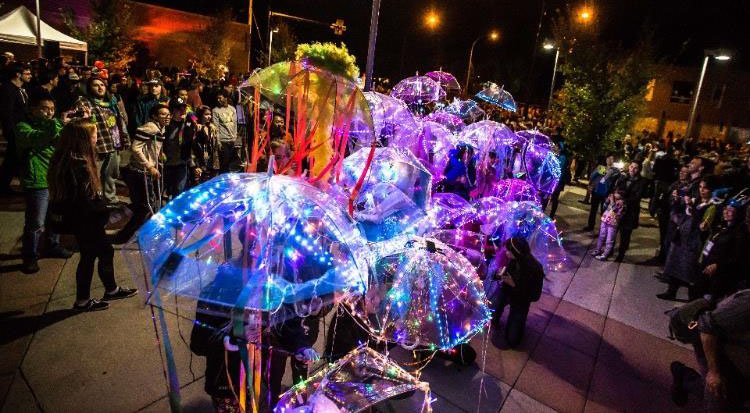 For the fourth consecutive year, Beakerhead, an exciting collaboration of art, science and engineering, will explode throughout YYC. This quirky event will be highlighted by Beakernight, an illuminative street festival in Bridgeland, where quirky life-sized pieces of innovative art (such as a pedal-powered brain, a can-crushing cow and a human-sized hamster wheel) will be on display. There will be a number of other Beakerhead events throughout the city, many of which are free. And remember those super rad, larger-than-life rabbits in Central Memorial Park last year? Get ready for the cutest (and largest) bunnies you have ever seen, thanks to Australian artist Amanda Parker.

When: September 14 – 18
Where: Various locations 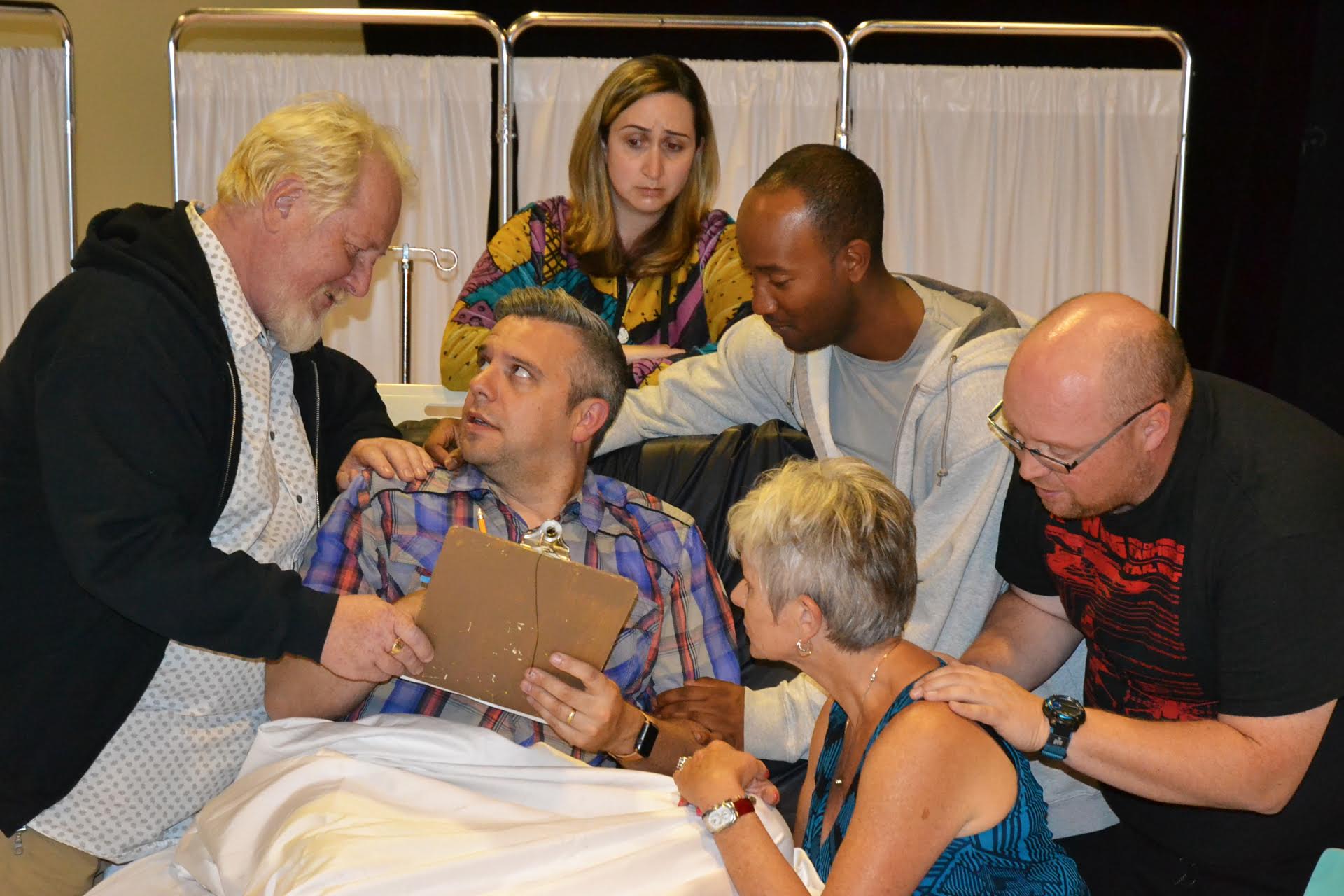 Have you ever wondered what would happen if you faceplanted into a plate of spaghetti and were subsequently diagnosed with a brain tumour? In the musical A New Brain, struggling composer Gordon Michael Schwinn does just that. In his last few days, he must re-visit old connections and tie up loose ends, which include dealing with his overbearing mother, a ruthless kiddie-show host, and a boyfriend who apparently doesn’t give a f*ck. Oh yeah – and apparently this story will be presented in the style of a Looney Tunes short film. And you thought your life was weird.

In the Land of the Head Hunters – The Glenbow Museum 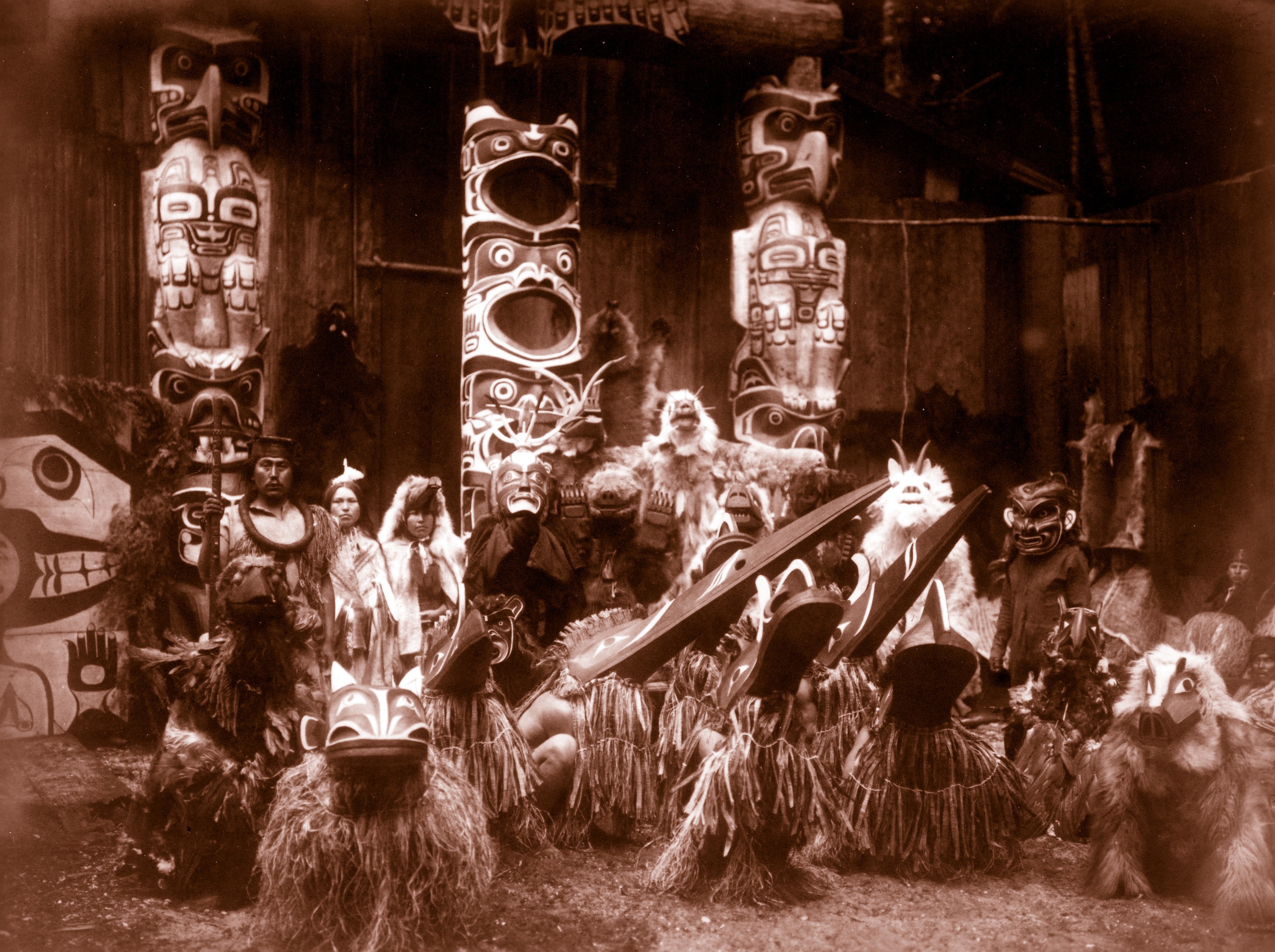 The Glenbow Museum presents a screening of In the Land of the Head Hunters, preceded by an artist talk. The feature film that offers a fascinating and authentic look into traditional Kwakwaka’wakw culture. Originally premiering in 1914, this historical treasure stars Kwakwaka’wakw actors performing traditional rituals, offering a genuine look at life on Vancouver Island in the early 20th century. The Glenbow’s presentation will serve as the Alberta premiere of the fully restored film, followed by a conversation with Andy Everson, grandson of the film’s leading lady, Margaret Frank.

When: September 16
Where: Glenbow Museum 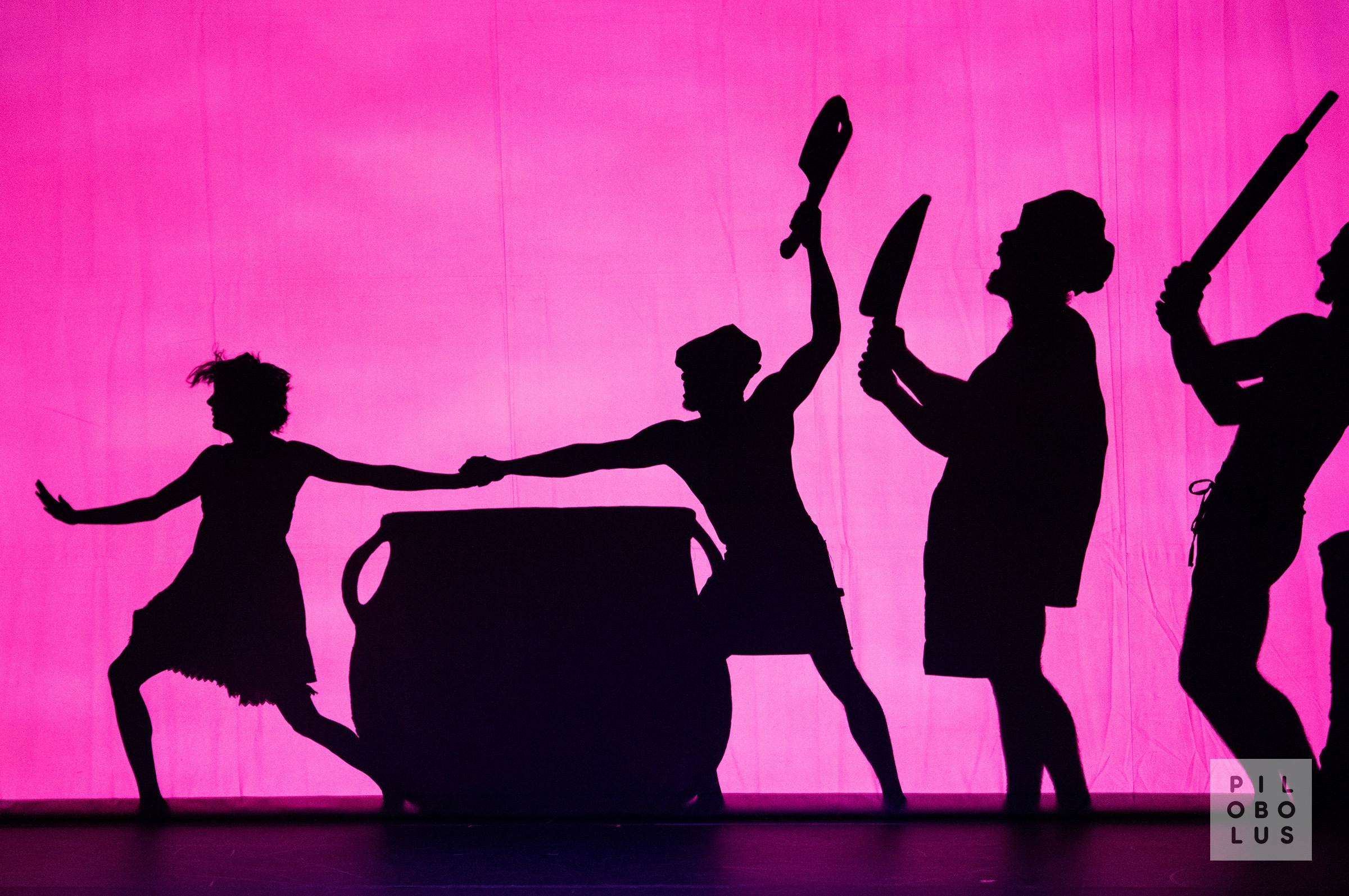 Pilobolus was founded in 1971 by a group of Dartmouth College students and has since exploded into an internationally-renowned arts company, fusing dance with the magic of light, shadows and poetic artistry. Alberta Ballet welcomes Pilobolus to perform their acclaimed work, Shadowland, where audiences witness a girl’s mystical coming-of-age journey. Lured by shadows behind her bedroom wall, the story’s heroine will embark on an adventure into a land where conversations are told through dance, shadows and visual brilliance. 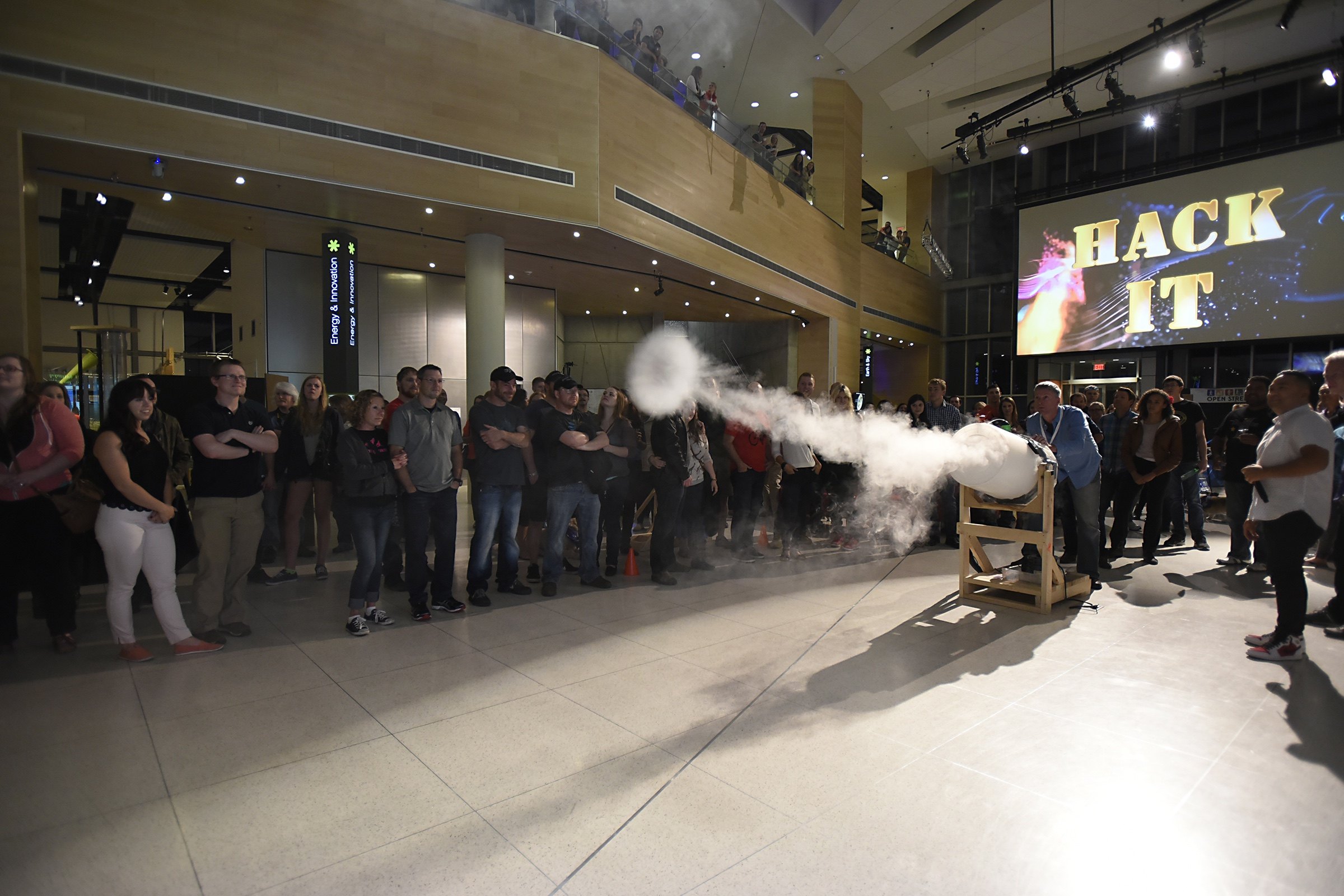 What better way to experience science than to sip cocktails and mingle with old and new friends? That’s exactly what you can do on the second Thursday of every month from 6pm to 10pm at TELUS Spark. And since the next event will be on Thursday, October 13, just a couple weeks away from Halloween, how appropriate that the theme will be… blood. Yes, learn about the stuff that runs through our veins and about the creatures that drink it! Come to the next Adults Only Night at TELUS Spark… if you dare.

When: October 13
Where: TELUS Spark 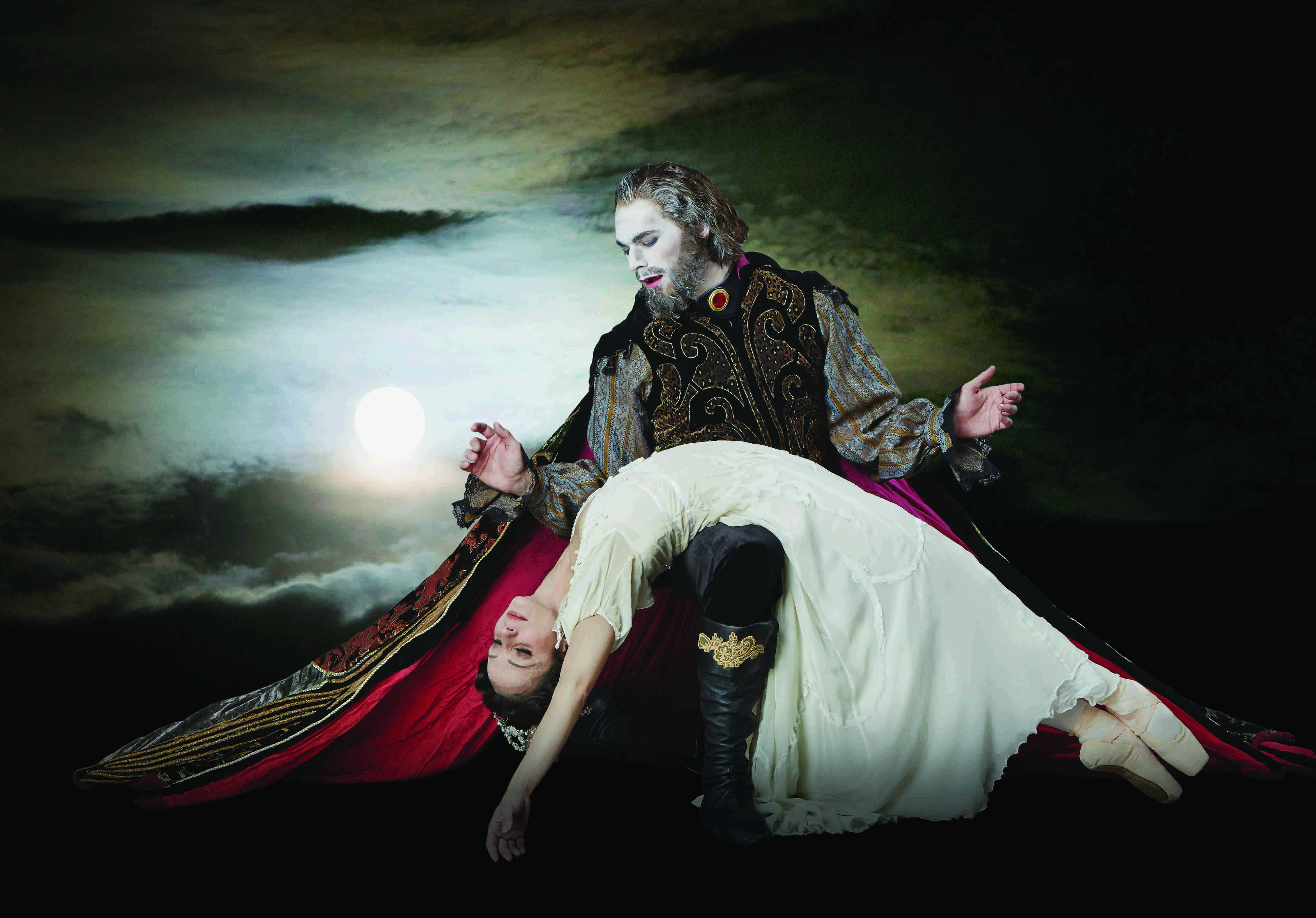 Get into the Halloween spirit with the most beloved vampire tale of all time – Dracula. Let Alberta Ballet sweep you away into dark Transylvania, where mystery, lust, death and immortality rule the night. Featuring a company of some of the top ballet artists in North America, along with stunning sets, costumes and visual effects, Alberta Ballet’s Dracula promises to be love at first bite. Bwahahahaha!