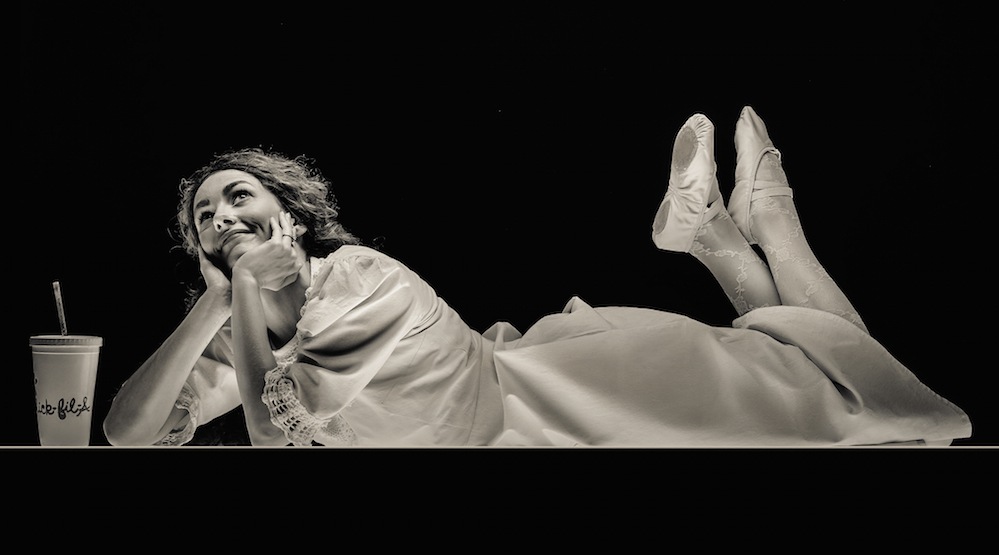 Getting hitched is a difficult decision, especially since marriage assumes you’ve already accomplished the even tougher task of finding love. Now, imagine being forced into the act by someone religiously in love with the nuptial concept itself… and fast food?

Written by a Sterling Award recipient Rosemary Rowe, The Good Bride is a dark comedy about 15 year old Maranatha, a young girl living in the conservative Quiverfull Christian community who finds herself torn between faith and junk food.

Every night from 3 pm to midnight, 15 year old Quiverfull Christian Maranatha puts on her wedding dress and hopes that today will be the day her 28 year old groom Pete comes to claim her. But as her pre-wedding wait wears on, Maranatha finds herself confronted with questions her faith may not be able to answer. Is condemnation more righteous than compassion? If she has “hot shivers” for someone other than her fiancé, is that adultery? Is she making an idol of her nightly Chick-Fil-A shake?

Daily Hive spoke to performer Arielle Rombough about her role in the play, for which she received a 2016 Sterling Award Outstanding Lead Actress Nomination.

“[The Good Bride] premiered in Edmonton a year ago and after we finished, everyone involved agreed that it was a special show and we really wanted to do it again, for selfish reasons because it’s fun,” says Rombough.

Friends at Glitterverse Productions supported Rombough in her campaign for bringing The Good Bride to her hometown Calgary. She then partnered up with Handsome Alice Theatre, a theatre company “devoted to unleashing the female voice through the development, creation, and production of theatre works that are inclusive, curious, and rebellious.”

The first time Rombough auditioned for the play’s director, Trevor Schmidt, she was pleasantly surprised to connect deeply with Maranatha’s her emotional journey. She was enthralled by the character’s story so much that she even turned work even before she got a an offer for the role.

At 90 minutes with no intermission, memorization was a big part of the actress’ development. “It is a testament to [playwright] Rose’s work; the text is so incredibly strong and Maranatha is such a strong character that she leapt off the page.” 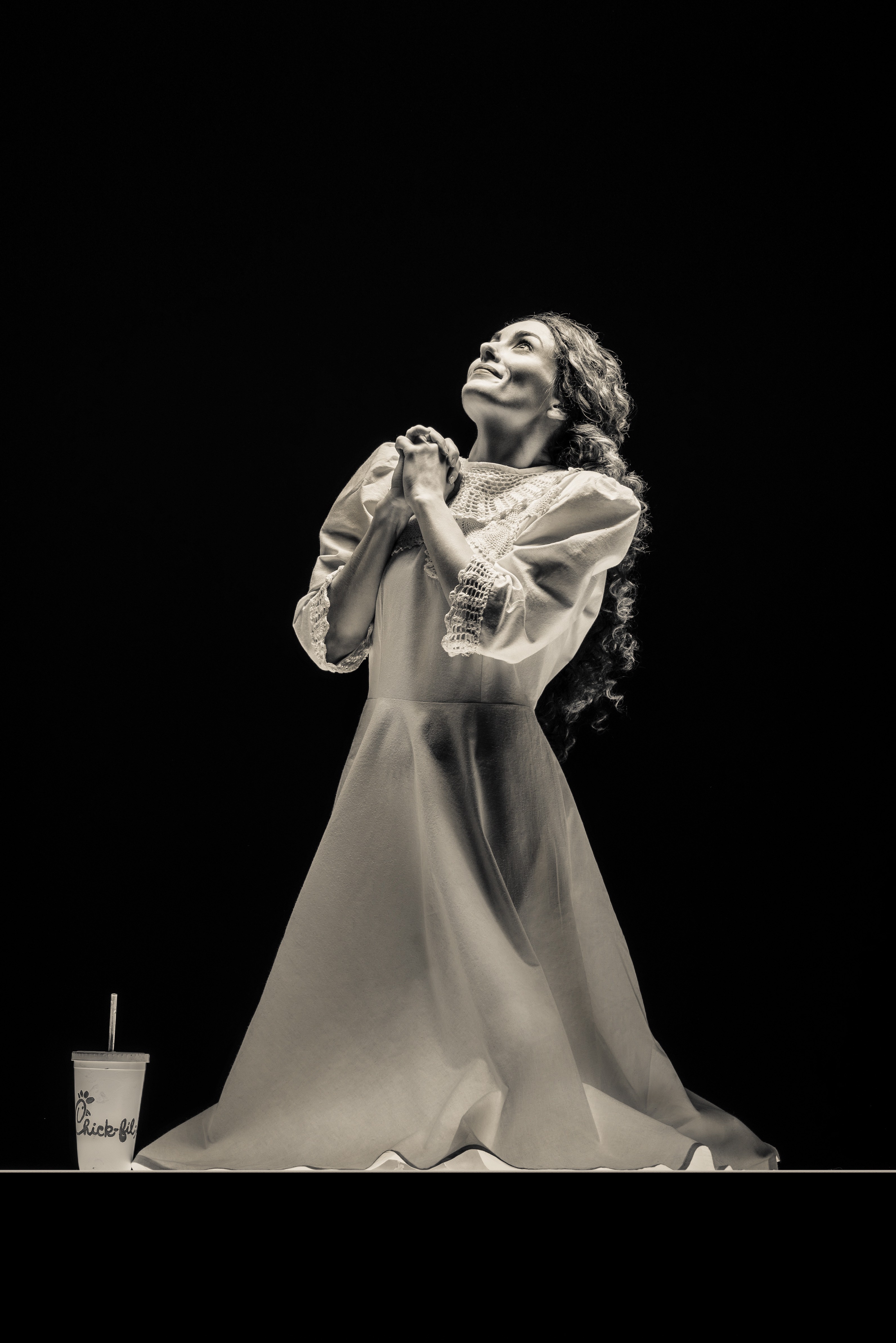 Rombough had some definite thoughts about her character’s view of the world:

“In terms of love, Maranatha is forcing it and in a way it’s being forced on her, because she doesn’t know any different. She doesn’t really understand love. She certainly has love for Jesus, love for her family. She so badly wants to get married because all her life she has been fed the narrative that being married is God’s plan for her… and [that] even married at 15 would be an honour.”

Rombough gets in the second-to-last word: “The play tackles a lot of aspects of feminism that are really important, of course we expect the audience to make decisions for themselves and nothing is being shoved down your throat.”