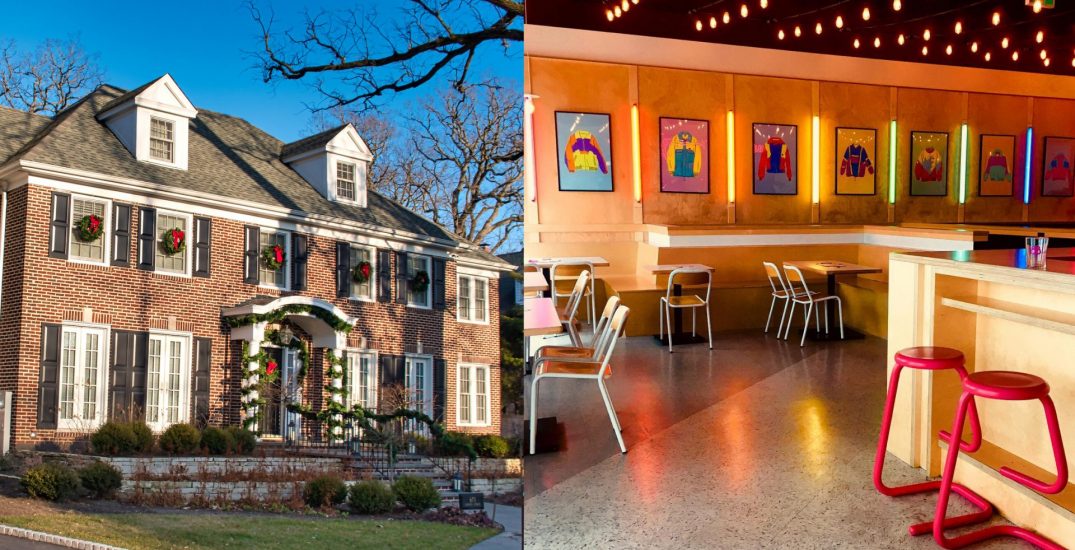 The brewery is bringing the film to life in their taproom, complete with battle plans, booby traps, tree houses, and maybe even a wet bandit.

Don’t be late for that Paris flight and go easy on the Pepsi, Fuller. You’re going to want to pop into Eighty-Eight (aka the McCallister House) for favourite brews like the Wave Pool Tropical IPA, Hammer Pants Pale Ale, Monster Truck Lite Pilsner, and Ring Pop Kviek Double IPA, along with seasonal, limited-time offerings.

Head to the Eighty-Eight taproom starting December 1 to immerse yourself in some full-blown, all-out Christmas décor and enjoy some of the brewery’s seasonal beers and eats to celebrate the festive season. 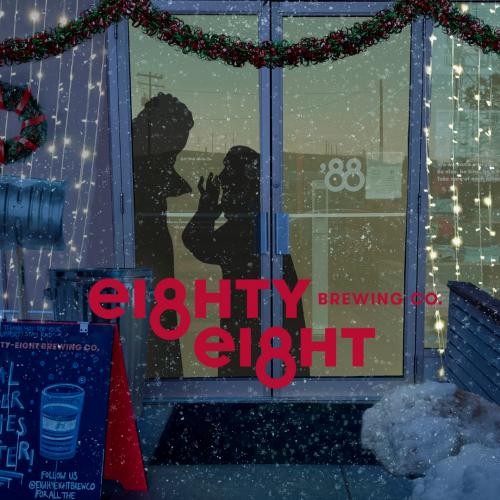 The event runs during taproom hours from Tuesday to Sunday throughout the month of December at the brewery’s #1070 – 2600 Portland Street SE location.