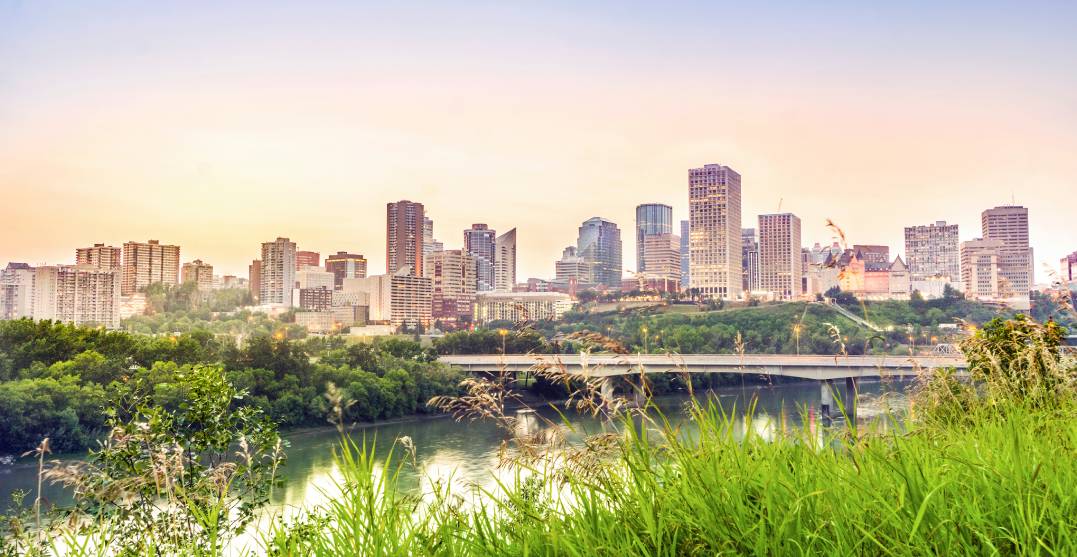 Edmonton has earned the name of North America’s Most Open City by the Open Cities Index for the fifth time in a row.

The Open Cities Index (OCI) is a framework used to gauge the level of openness in municipal governments across Canada. The OCI audits existing open data initiatives at municipalities and tracks openness over time, based on specific classifications.

According to the City of Edmonton, open data is raw data, readable by software and computers, that is made available free of charge to individuals, businesses, or anyone interested in research and analysis.

Edmonton provides data to citizens in a number of categories, including demographics, emergency services, purchasing, transportation infrastructure, and sustainable development. Anyone can access this information.

The City of Edmonton says that this data has been used to create applications, inform business ventures, study social issues, and connect residents to City projects and services.

Edmonton’s municipal government scored 98.4% in the OCI, compared to 41 other North American cities. The average score for municipalities in the index was 34.9%.

“Once again, we’ve been recognized for our efforts to share information with citizens as an Open City,” says Mayor Don Iveson. “The City of Edmonton continues to lead the way in transparency and accountability, and we continue to improve our data-driven decision making as a municipal government.”

To provide this level of openness, the City of Edmonton’s work includes monthly committee meetings, a formal city-wide open data policy, and a strategic plan for open data with a guide for its implementation.

An online portal is also available to the public, and it allows Edmontonians to access more than 1,200 open data sets and over 2,500 assets, including maps and charts.

Additionally, throughout the pandemic, the Edmonton Open Data team has collected health-related data published by other levels of government in order to share it in accessible formats. The city has published this data in a COVID-19 dashboard for the public.

In 2017, Edmonton became the first organization in North America to adopt the International Open Data Charter, which is a commitment to rigorous and formal evaluation of open data performance.