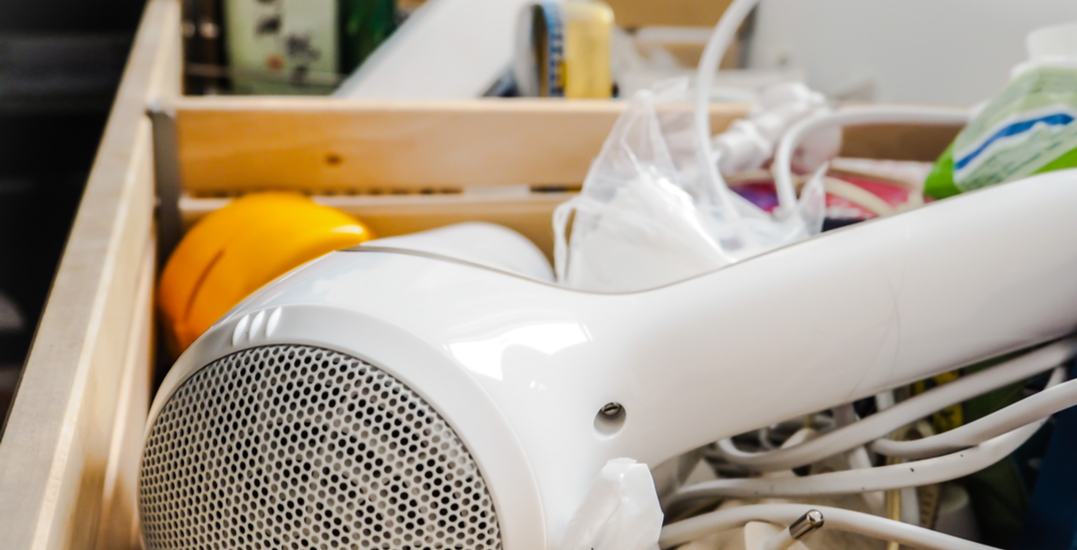 An accident straight out of the Final Destination horror movie franchise occurred in a Calgary bathroom this Thursday.

Thankfully no one was injured in the incident, though a door was blown off its hinges and multiple towels were set afire following an explosion in the Coral Reef Manor home.

According to a release from the Calgary Fire Department, a woman called 9-1-1 after hearing what she believed to be an explosion from the second floor of her house.

Upon inspection, she found that the door had been blown ajar and that there were a few small fires in her bathroom, which she extinguished before fire crews arrived.

A fire investigator found that a plugged-in hair dryer had caused enough heat to turn an aerosol dry shampoo can into what was essentially a pressurized bomb, eventually exploding with what the release describes as “substantial force.”

The bathroom door, tub, and cabinet were all damaged in the explosion, and investigators are now focusing on the hair dryer to determine if the incident was caused by any sort of malfunction in the appliance itself.

The Fire Department provided a few tips for how Calgarians can avoid setting their own bathrooms (or any other rooms) on fire: