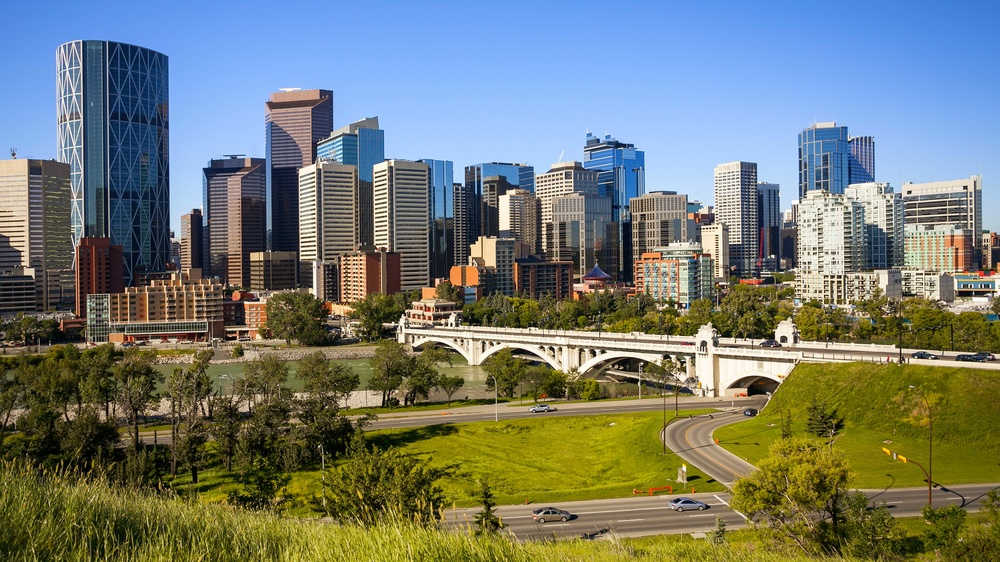 Over 50 businesses are giving Calgarians an all-access look into how they run this weekend at Doors Open YYC.

There are so many options to choose from, including the Aero Space Museum of Calgary, Lougheed House, and Fiasco Gelato, but how does one select the best places to hit up?

We’ve got you covered. Here are some of the best places to visit at Doors Open YYC this Saturday.