A pet dog has been killed in Calgary’s Marlborough Park neighbourhood.

The incident took place late Wednesday night, beginning with police responding to reports of shots being fired on the 100 block of Margate Close NE.

When officers arrived on scene, they found that a family dog had been shot and killed during a home invasion. 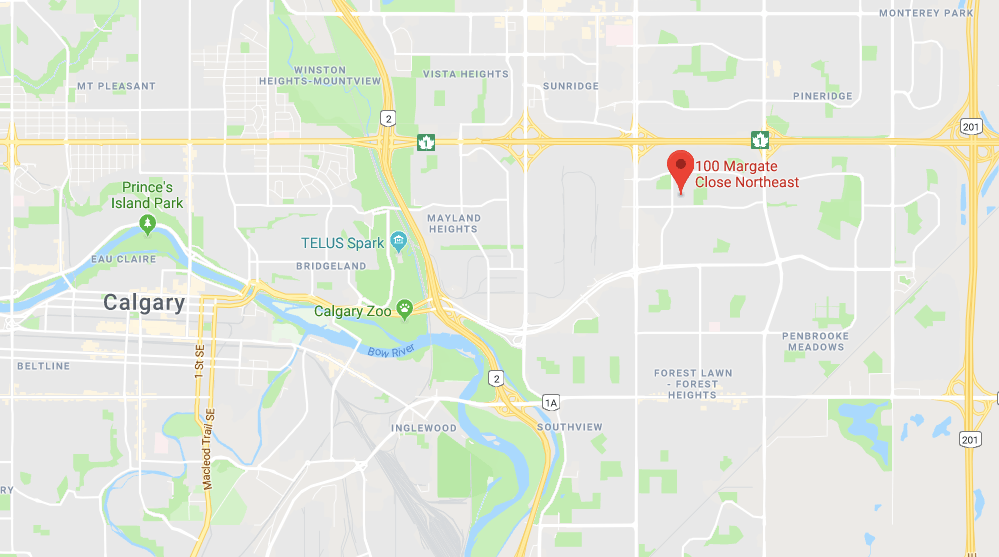 Two men were apprehended and placed under arrest after officers flooded the surrounding area. Two others are believed to be connected to the incident, and police continue to search for them, though descriptions have not yet been made available.

Three adults were home at the time of the incident, and though police state that the exact motive is yet unknown, they believe it to have been a targeted attack.

The two men suspects in custody are facing charges of break and enter, using a firearm in commission of an offence, possession of a dangerous weapon, and cruelty to animals.

If anyone has information about the incident, they are asked to contact the Calgary Police Service through their non-emergency number at 403-266-1234, or anonymously through Crime Stoppers by calling 1-800-222-8477, or contacting them online through their website.