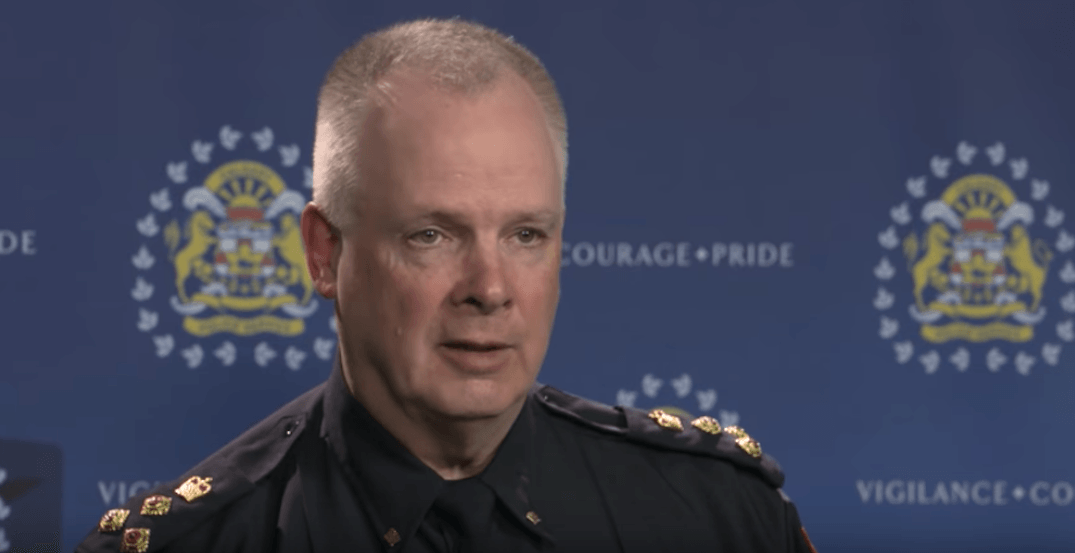 A situation on Wednesday left a police officer shot, a garage burned down, and one man dead.

The incident in Abbeydale, a neighbourhood in the northeast of Calgary, began with members of the Calgary Police Service responding to reports of an armed robbery. 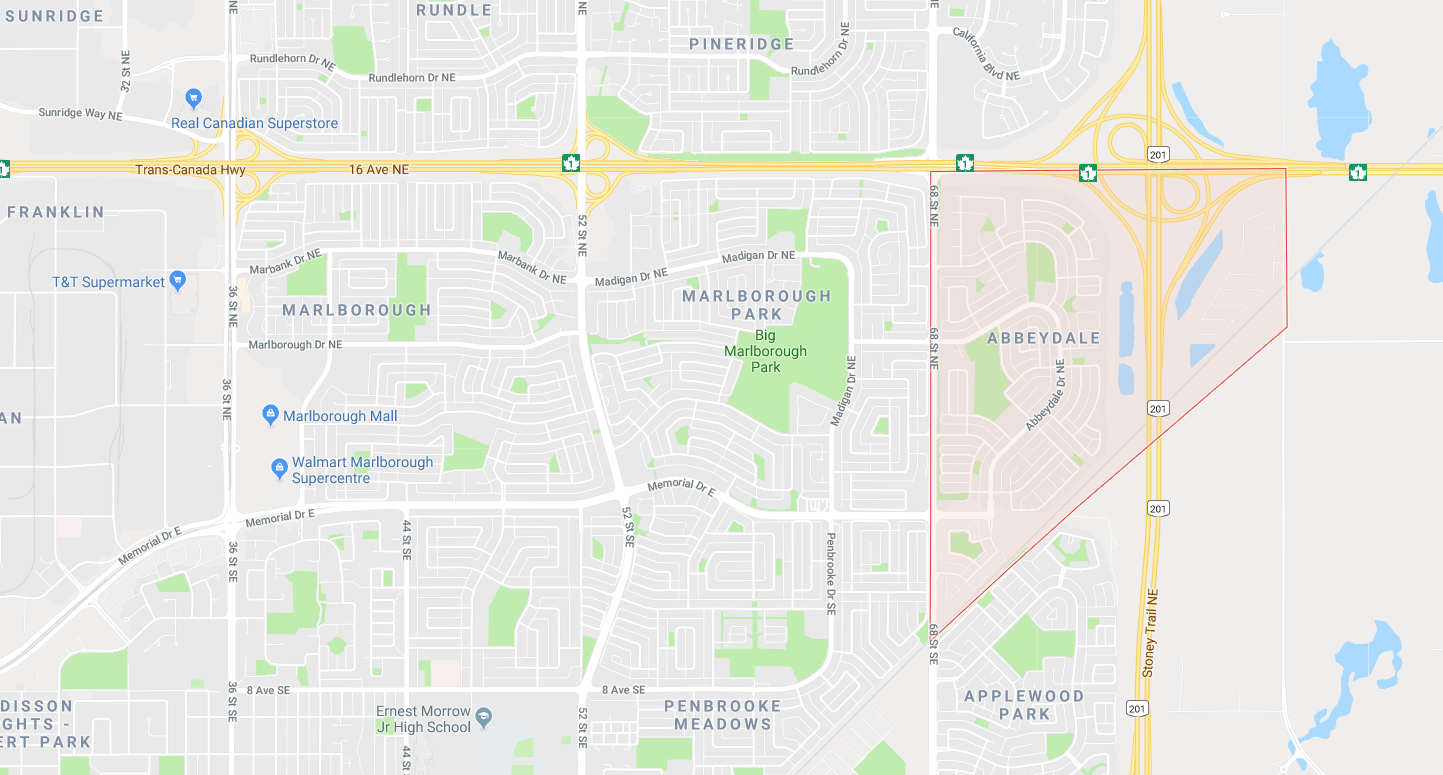 When they approached a smoking garage on the 100 block of Abingdon Way NE, someone fired shots at them, successfully hitting one of the officers. The remaining officers are believed to have fired back and moved the injured man out of harm’s way.

A call was put out to citizens at 12:18 pm, urging anyone near the area to shelter in place as the situation progressed.

Serious police incident in community of #Abbeydale. Will release further details to media as soon as possible. Please avoid the 100 block of Abingdon Way NE, or shelter in place if nearby. #yyc

CPS then confirmed that an officer was shot, stating that the man had since been taken to hospital and was in stable condition.

During this time, the Calgary Fire Department successfully extinguished the fire that had started in the garage, and police officers located the deceased body of the suspect within the building.

At 1:32 pm, just over an hour after the first warning to citizens near the area, the Calgary Police Service lifted the warning.

We can confirm a person has been located deceased at the location. We are lifting the shelter in place and there is NO further threat to public safety.

We can confirm a CPS member was shot, taken to hospital & is stable.

Chief Constable Roger Chaffin appeared later in the day for a news conference, where he explained how the situation played out and ensured the public that the injured police officer was recovering at Calgary’s Foothills Hospital.

“As far as I’m concerned, our members acted with incredible courage in a situation that escalated in a matter of seconds,” he said.

“To say I’m proud of our members and grateful that our officer is recovering is an understatement.”

The Alberta Serious Incident Response Team has since been directed to investigate the incident, and an autopsy of the body found in the garage is planned for Wednesday. The cause of death has not yet been determined, nor has the identity of the man been released.

In the aftermath of the shooting, the Calgary Police Service is offering resources through their Victim Assistance Support Team for anyone who may have been impacted by yesterday’s events.

“It is completely normal to be shaken by an major event like yesterday, especially if you were asked to stay in your basement or witnessed what happened,” said Sergeant Andrea Koolick, from the Calgary Police Service Victim’s Assistance Unit, in the release.

“If you are finding it difficult to manage your emotions or have noticed a sudden change in your behaviour after the stress of yesterday, we would like to help you.”

Our injured officer remains in hospital in stable condition. He and his family appreciate the outpouring of support. Messages can be sent to them at [email protected]