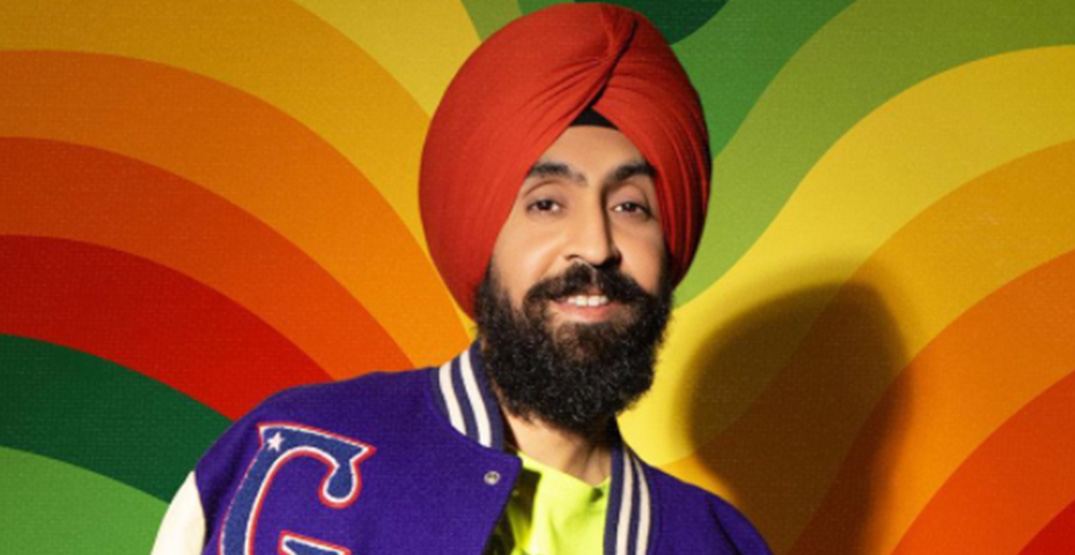 International Punjabi superstar Diljit Dosanjh has announced his world tour with a stop in Calgary.

The musician, who’s known as the “Indian Drake,” shared the news with fans on Instagram, listing concerts across Canada and the US. The tour is presented by Live Nation, but the concert promoter has yet to share full details.

His “Born to Shine” world tour kicks off in Vancouver on June 19 and passes through Calgary and Winnipeg. His final Canadian stop is in Toronto on June 25 before he continues the tour in the US. Dosanjh also has concert stops in the UK slated for August.

The musician is also an actor, having starred in a box-office hit Punjabi film that was shot in Vancouver.

Make sure to keep an eye out on Monday for full details on the tour.