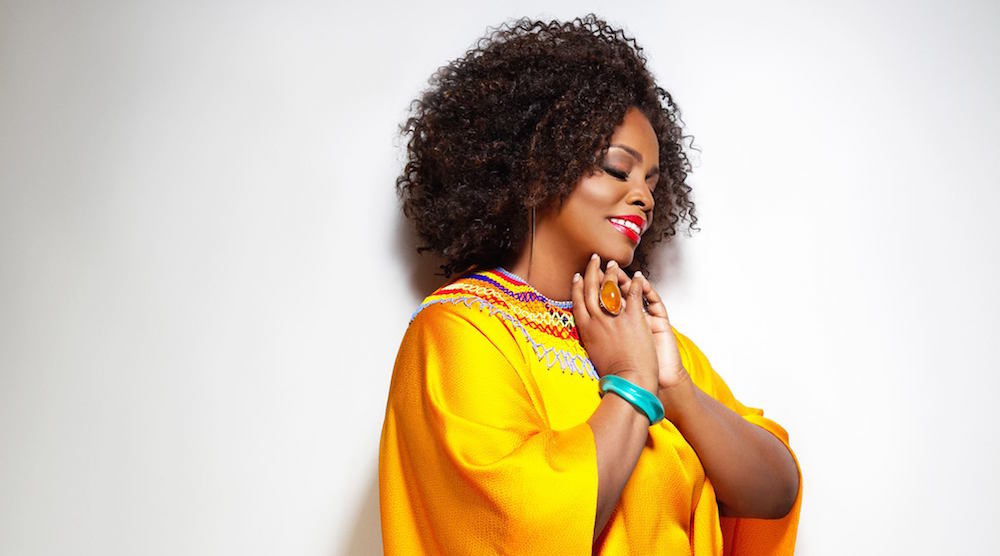 Winner of the 2015 Grammy for Best Jazz Vocal Album, Dianne Reeves has set the bar for jazz and she coming to Calgary to give a personal performance on February 23, 2017.

As such, she was recently recognized by the Juilliard School with an Honorary Doctor of Arts for her “breathtaking virtuosity, improvisational prowess, and unique jazz and R&B style.”

In high demand around the world, this admired jazz diva will share her versatile voice at Arts Commons.