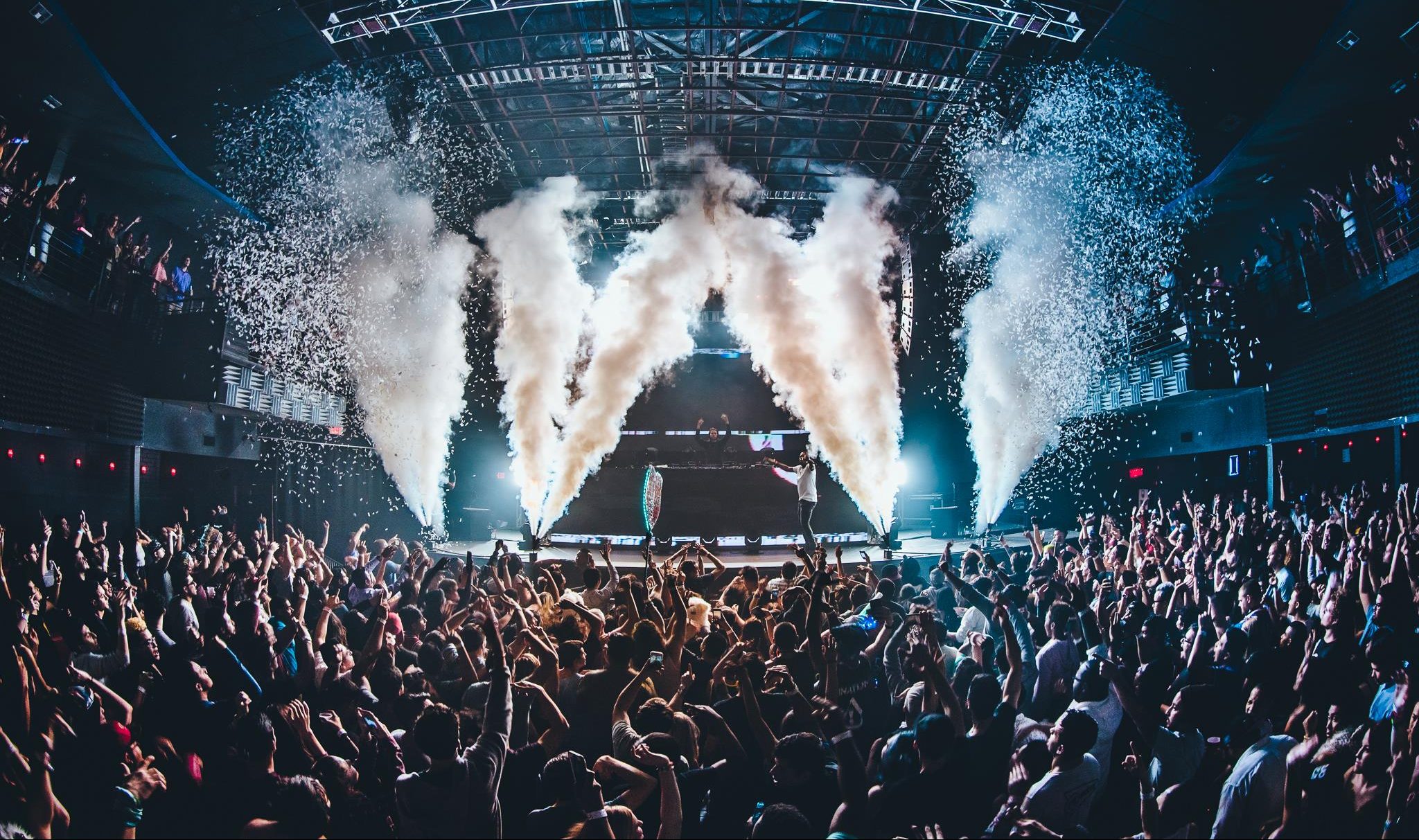 Get ready to kick off the new year with some music, Calgary! From rappers to country, and Canadian legends, start off 2017 right by checking out one of these concerts this month.

Toronto collective The CMDWN is bound to start off your 2017 right. Rappers Ca$tro Guapo and Fiji, and producer Teo Nio have shaken many club walls across the country and will do the same here this month. These boys are buzz worthy and for good reason.

Canadian country music singer-songwriter Tim Hicks is on the road with fellow Canuck Chad Brownlee. The JUNO Award nominees and CCMA Award winners will kick off the western run of their dual tour for 8 dates before going their separate ways.

Blue Rodeo bring their 30 year career to Calgary for a few shows later this month. The band has sold over 4 million albums, won countless Juno awards, been inducted into the Canadian Music Hall of Fame, and has a star on Canada’s Walk of Fame. Blue Rodeo are on the road with Ron Hawkins & The Do Good.

These mountain-electronic-music-addicts are well known in the local scenes of the West Coast. The Whistler, B.C, based SkiiTour are a producing and performing duo that’s bound to deliver a high energy show that you will not forget. Get your dance shoes on early this month!

Canadian singer-songwriter Joel Plaskett released his latest record, The Park Avenue Sobriety Test, last year. The Nova Scotia native is a critic fave, and his album was a longlisted nominee for the 2015 Polaris Music Prize, and was nominated for the “Adult Alternative Album of the Year” at the Juno Awards in 2016. He performs his debut with the Calgary Philharmonic Orchestra performing highlights from a twenty year career.

Famed Dutch electronic producer Bingo Players returns to Calgary as part of the 10 Year Anniversary Tour. One of DJMag’s top 100 DJ’s, the once-due, Player is known for several hit singles including “Get Up (Rattle)” and “Knock you out.”